The creators of The Gift / Atiye series are sued 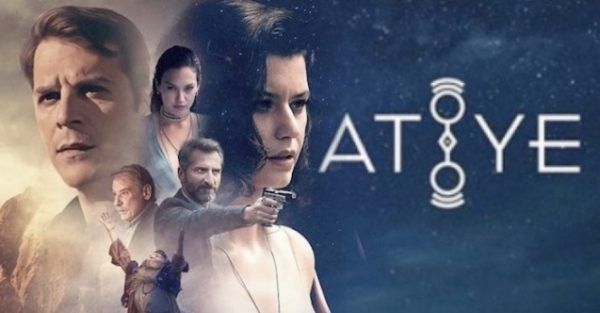 The writer Yonca Eldener has filed a lawsuit, accusing the creators of The Gift of plagiarism. She believes that her book The Seven Awakened / Yedi Uyananlar was used when writing the script for the Netflix series, and not Sengul Boybash’s book “The Awakening of the World”. Recall that suing for the authorship of Netflix series has already become a habit of Turkish writers. Earlier, Bouquet Uzuner made claims against the creators of the series. There were also complaints about authorship of the script for the series The Protector. In both cases, the court dismissed the claims, finding them unfounded. It seems that PR at the high-profile premieres of the international digital platform is the new fashion in Turkey. Interestingly, will there be any complaints about the adaptation of the works of the Nobel laureate Orhan Pamuk?