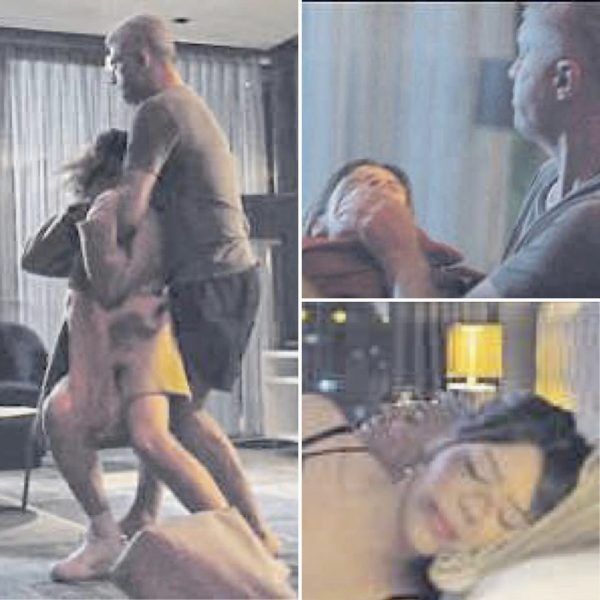 In the new series for the digital platform Gain, Ozcan Deniz played a man who beats his wife. Feyza Aktan, the ex-wife of the actor, starred in the role of the wife of the main character. It is curious that Feyza filed a lawsuit against Ozcan, accusing him of assault in real life. Turkish media will now show these photos in every news about the process. And it doesn’t matter that this is only a series.