Demet Özdemir and Şükrü Özyıldız in the new Netflix movie 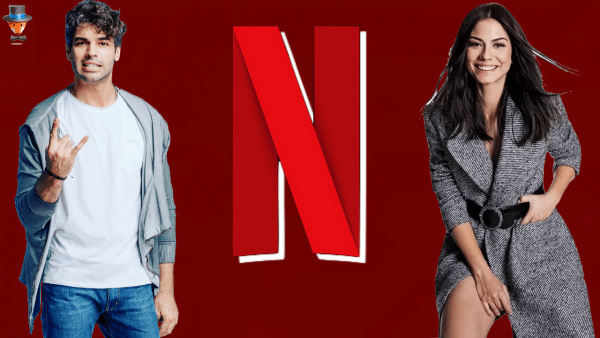 Good news for Demet Özdemir fans. This summer, the actress will star in a new romantic comedy, which will be released on Netflix. And we already know who will become her co-star in the movie!

Demet Özdemir is one of the most talented and popular Turkish actresses of the young generation, well known not only in her homeland, but also abroad. After fans learned of the new O3 Medya film for Netflix, in which Demet would star, they immediately began to wonder who might become her co-star. So, the wait is over, the partner is officially announced.

According to the well-known journalist Birsen Altuntas Şükrü Özyıldız, who is completing his work in the TV series Raider / Akinci, will become the protagonist of the romantic comedy Love Tactics / Aşk Taktikleri. Filming will start in June. The scriptwriter  is Pelin Karamehmetoglu. The director is Emre Kabakusak, who is completing work on the TV series Ambassador’s Daughter in the 52nd episode.

The series My home My destiny starring Demet Özdemir will make the final in mid-May and after the finale she will immediately start preparing for the filming of the Netflix movie. It seems that the actress does not even think to rest, once again demonstrating her remarkable working ability.