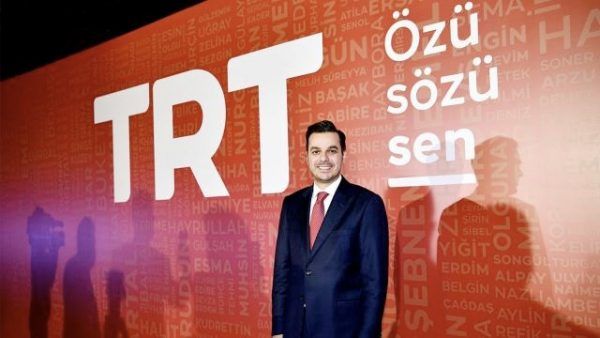 The head of the state TV channel TRT1 gave an interview on the occasion of the 57th anniversary of the channel. He stated that in the near future they are going to air series that will make a great impression on viewers. As stated by Mr. Ibrahim Eren, the main thing for them is the interests of the audience, and not the notorious ratings. They target those scenarios and projects that protect the history, culture, spiritual and humanitarian values ​​of the country.

The next productions, which the channel’s management relies on, are the series about Oruç Reis, which takes place on the sea, and the great philosopher and poet Mevlana. Mr. Eren is confident that they will have a huge international resonance (note that he said it was Oruç Reis, without adding Hayreddin Barbarossa). Filming will take place on a new film set in Istanbul and in Konya, where an international film set is being built to create historical TV shows.