How much does a high-budget Turkish TV series cost? 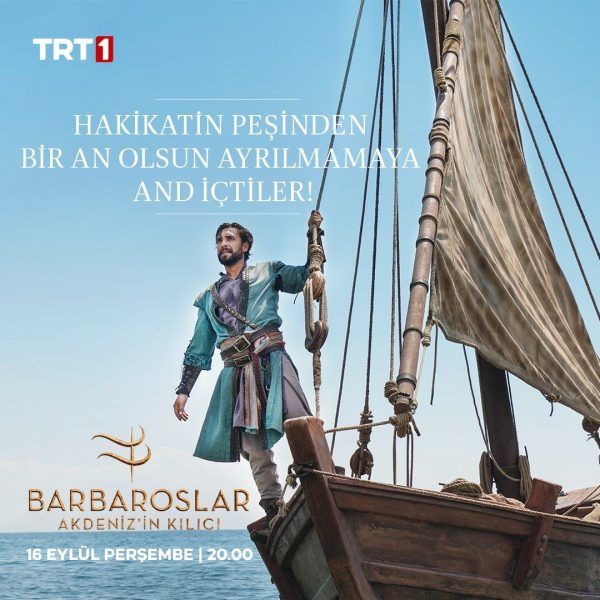 According to the well-known blogger Cakma, TV channel TRT1 spends an average of 50 million Turkish lira ($6 million) on the preparatory phase for the creation of a high-budget series and then 2.5 million lira (about $300 thousand) for each episode. No commercial channel can compete with government funding. Private TV channels will spend 1.5 million TL at best, except for one or two giant projects.

Thus, only international digital platforms can compete with the state TV channel. So HBO Max expects to spend on the creation of the first Turkish series amounts comparable to the production of an American project (this is at least $2 million per episode). Considering that the American format provides for 10 episodes per season, and the Turkish format provides 39 episodes, the budget for the creation of TV shows in Turkey is quite comparable to the American budget.