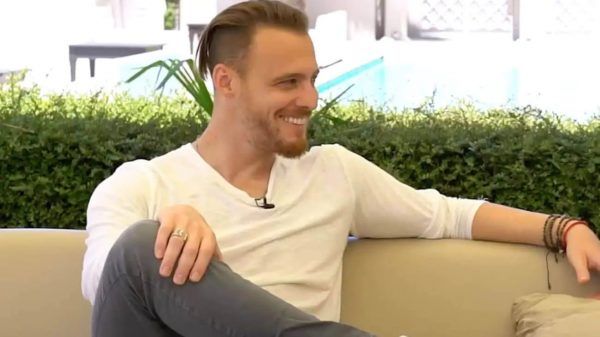 Kerem Bürsin traveled to Italy with his manager to record an interview on the popular program Verissimo. Kerem became popular in this European country after the broadcast of the TV show “Love is in the air”, which is broadcast on Italian TV channel Canale 5. Fans of the actor in Italy sent hundreds of thousands of tweets to support their favorite star.