What did Kerem Bürsin answer to the question about new love? 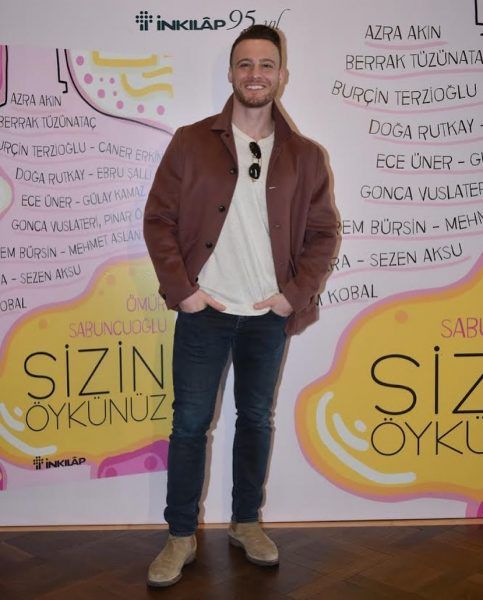 Kerem Bürsin refused to explain to reporters the details of his personal life. When asked if another woman appeared in his life, the actor replied that such news arises as soon as he meets someone. But this is not correct and this is false information. There are so many problems in the world that can and should be discussed, but definitely not his personal life. This is such an insignificant thing in the background of what is happening around.

Also, so far unconfirmed information has appeared that the new series of Kerem Bürsin will be Spanish-Turkish. Most likely, we are talking about a new project by Medyapim-Media Pro, which will be announced in May.