Selahattin Paşalı announced the name of his daughter 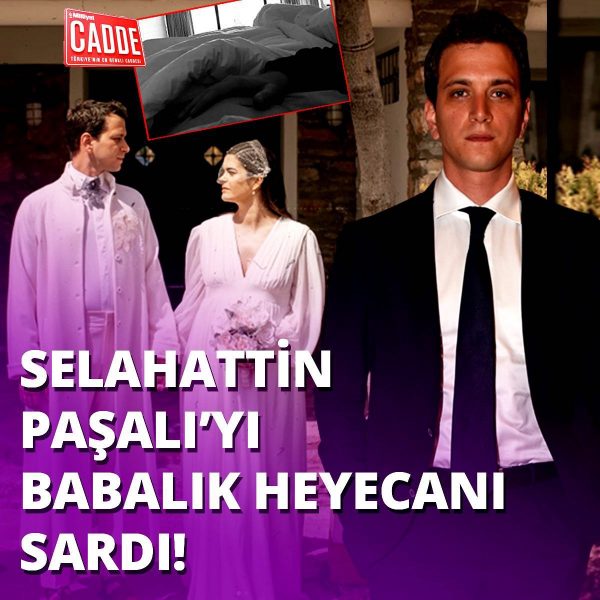 Selahattin Paşalı attended the 41st Istanbul Film Festival and gave a short interview to the Turkish press. The actor admitted that his wedding with his beloved Lara Tumer was modest, as they wanted a simple ceremony in the presence of the family.  He is very excited about his upcoming fatherhood. He also announced that he would name his daughter Leyla Pera. Journalists immediately wrote that the actor followed in the footsteps of Kıvanç Tatlıtuğ and named his child in memory of the series in which he starred (Midnight at the Pera Palace). Moreover, the middle name of his co-star Hazal Kaya is also Leyla.