According to Birsen Altuntas, Nilsu Berfin Aktas will play the lead role in the NTC Medya series for Fox TV channel Dusty Shore / Tozlu Yaka. Negotiations are underway with Burak Dakak for the male lead 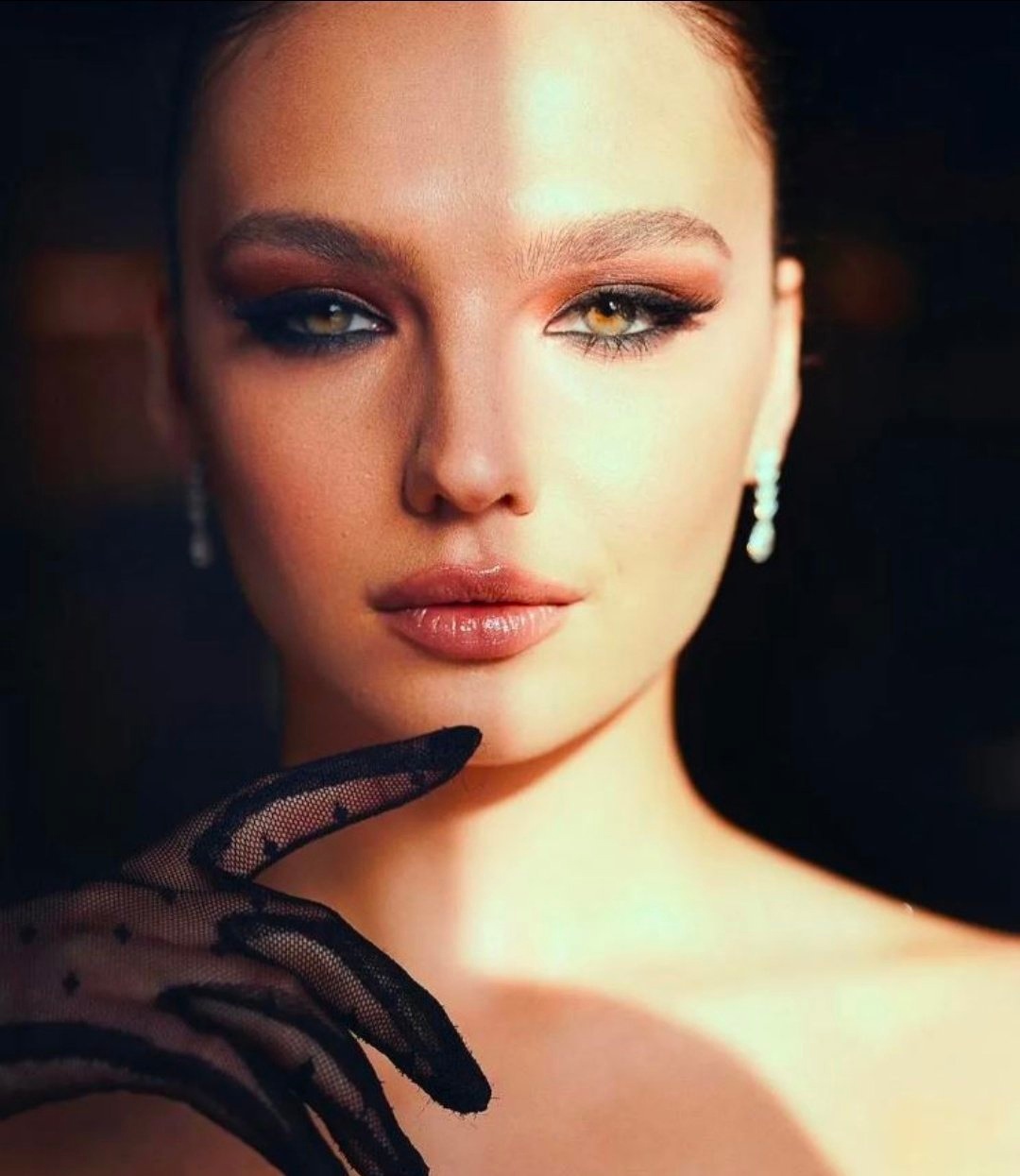 Çağatay Ulusoy got into Twitter trends after the appearance of new photos of the star. Users are discussing that his new image is very similar to Yaman Koper 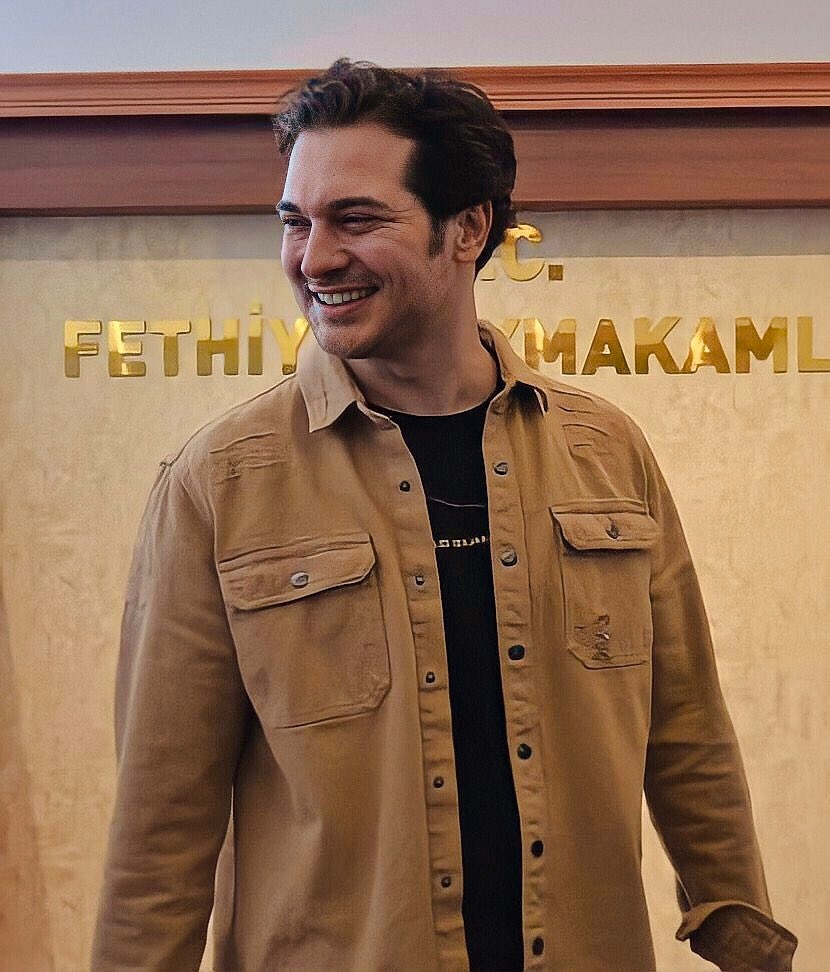 Selahattin Paşalı pleased followers with photos from the wedding 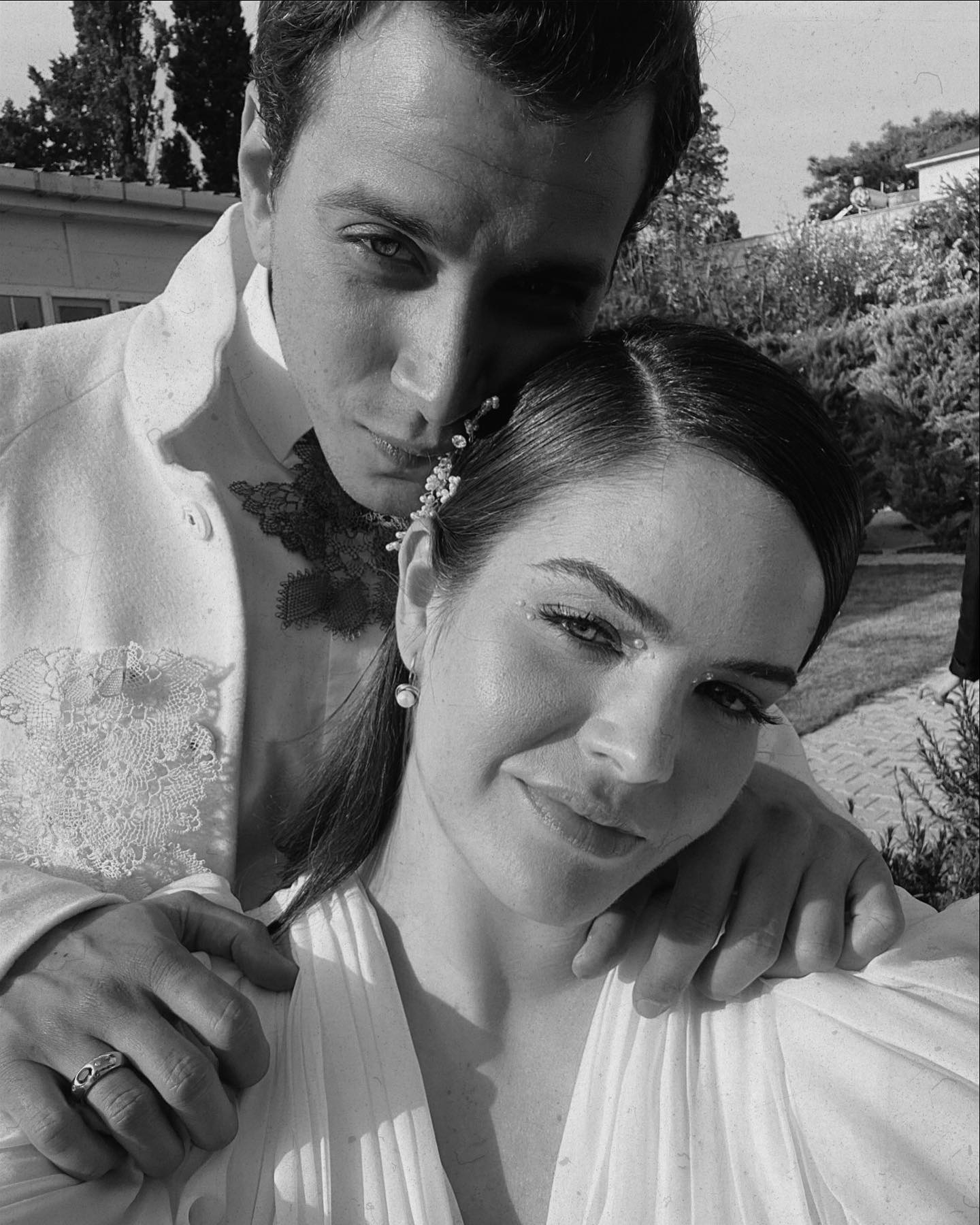 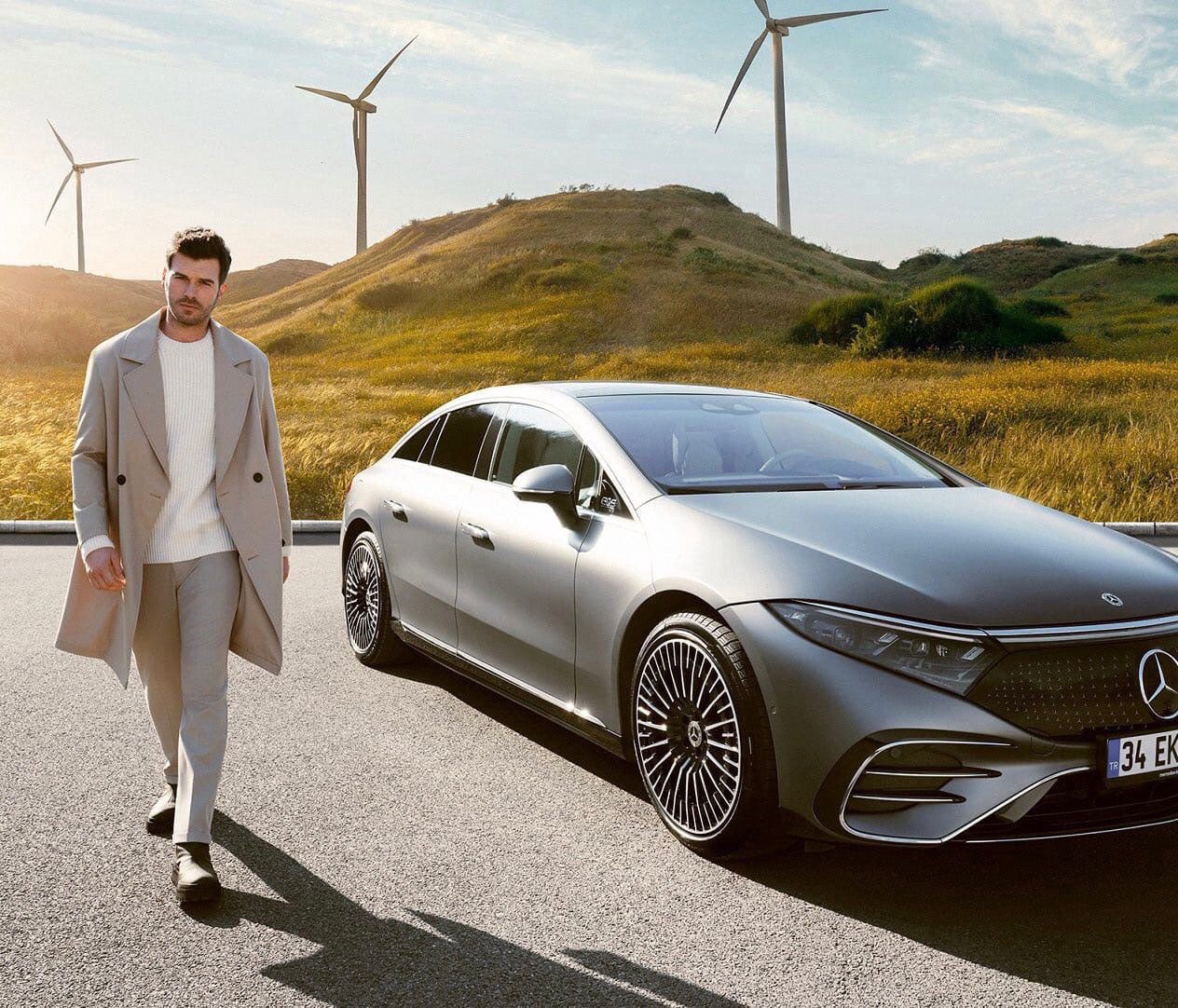 The most talked about actors on social networks in Turkey from March 15 to April 15, 2022, according to Somera 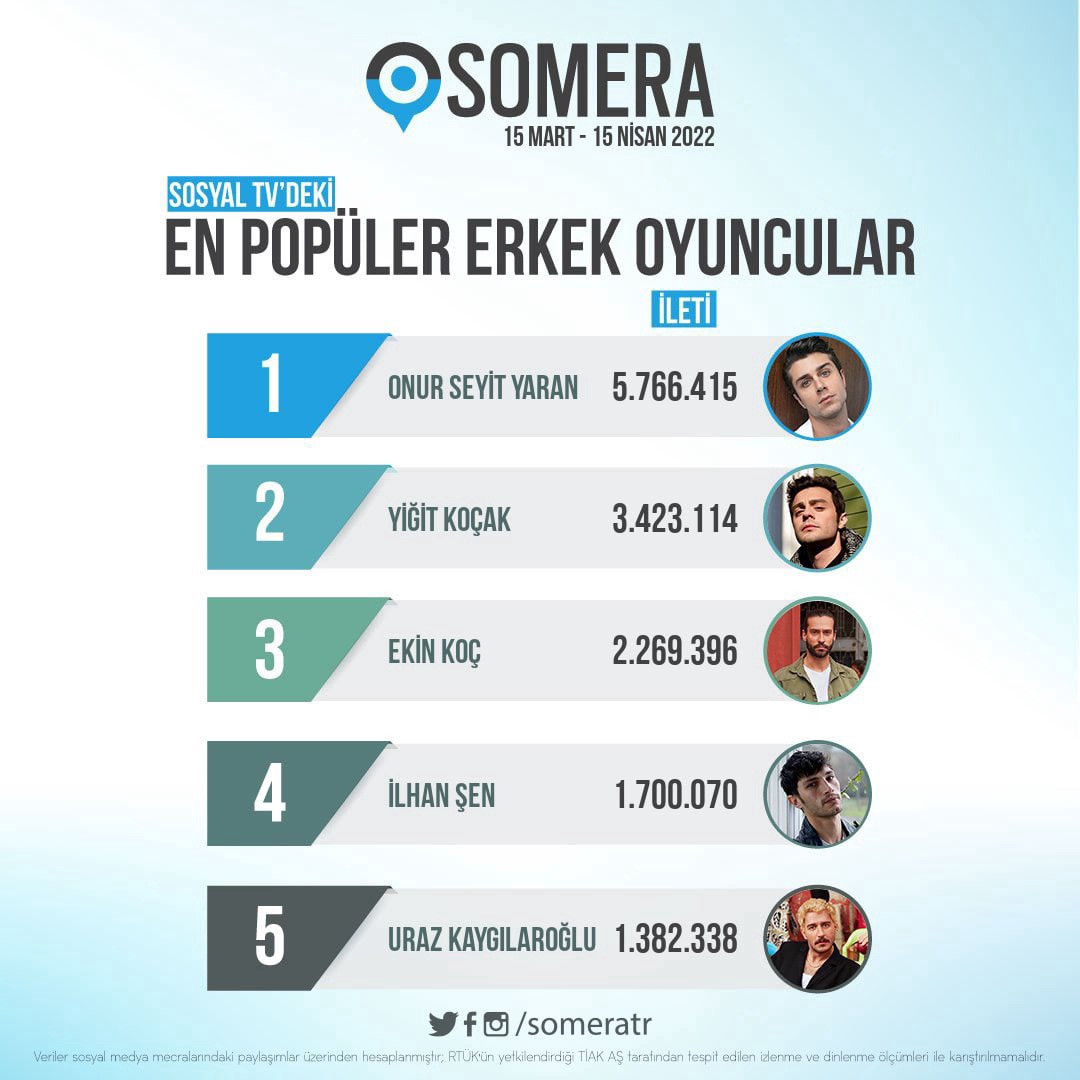 On the second day of the show, the series ‘Yakamoz S-245’ climbed to 6th position among all Netflix TV shows, being in the top TV shows in 63 countries and in the overall Netflix top in 24 countries 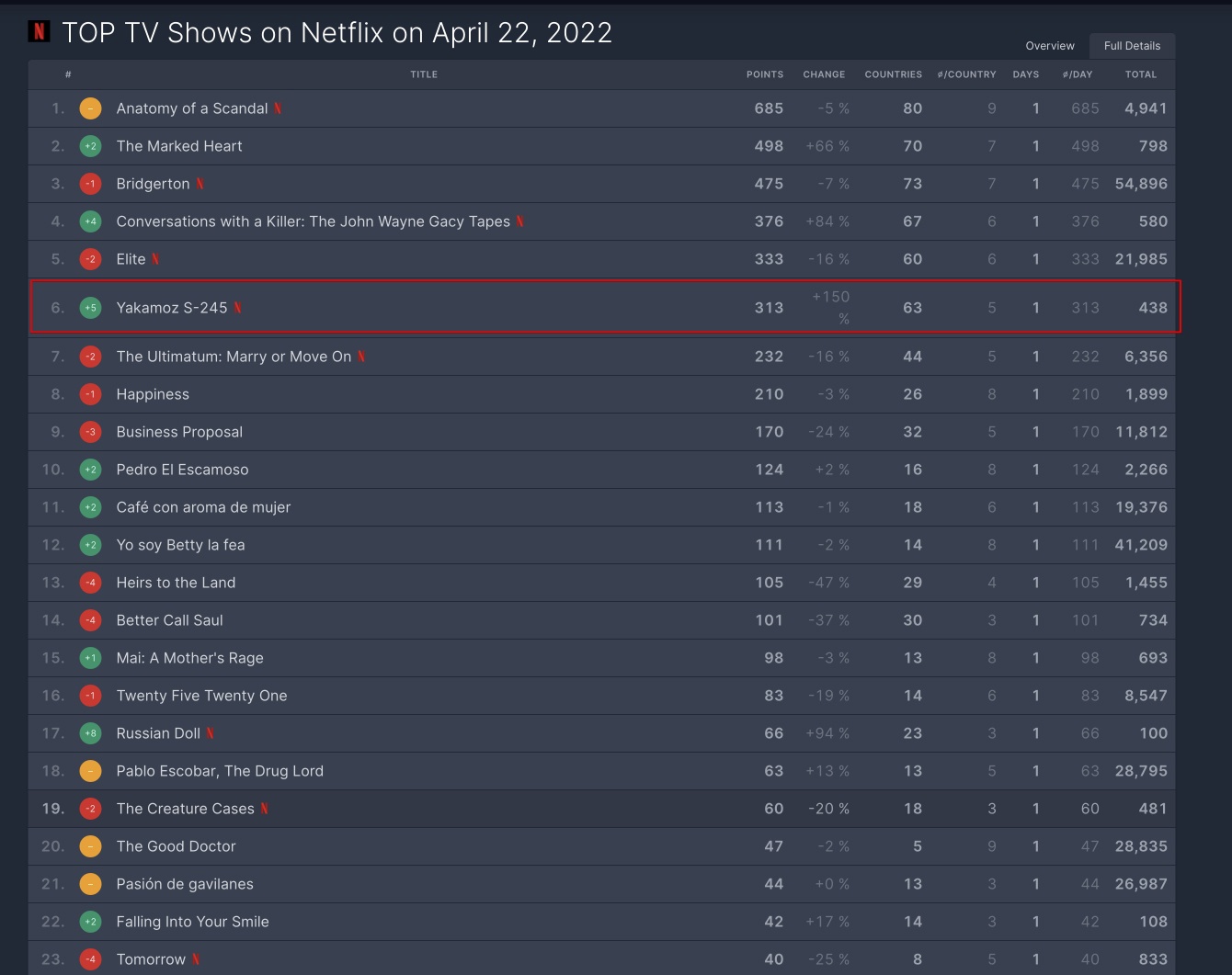 Çağatay Ulusoy took part in the celebration on the occasion of the Children’s Day, which was held by the governor of the Fethiye district and the National Education Department and the Gocek Culture and Tourism Association. High school students from rural areas were invited to the celebration. 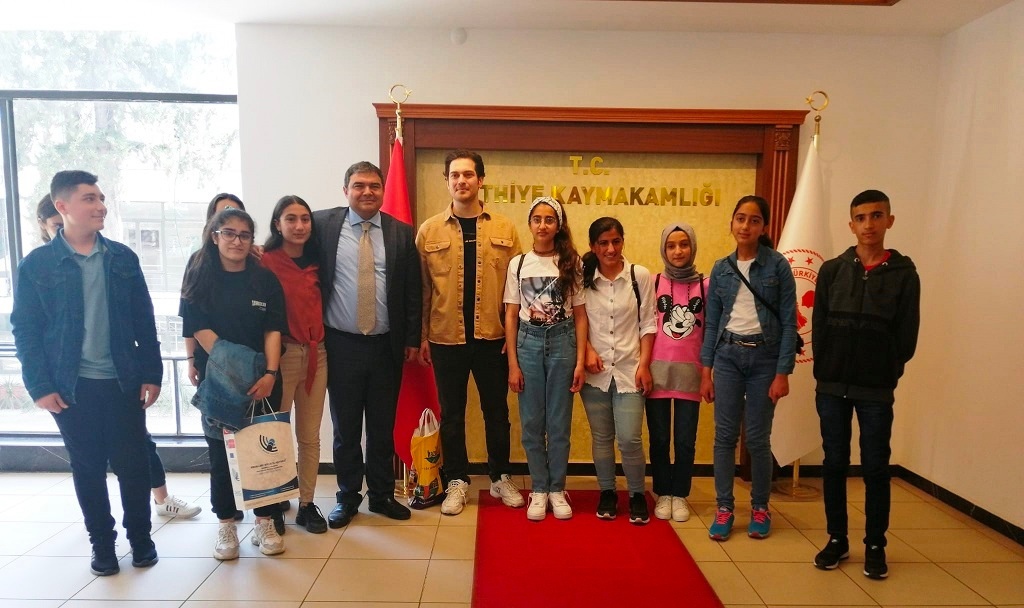 Şükrü Özyıldız was spotted at the Zorlu shopping center where he spent some time with friends and taking photos with fans. According to the actor, he came to a meeting about new projects. 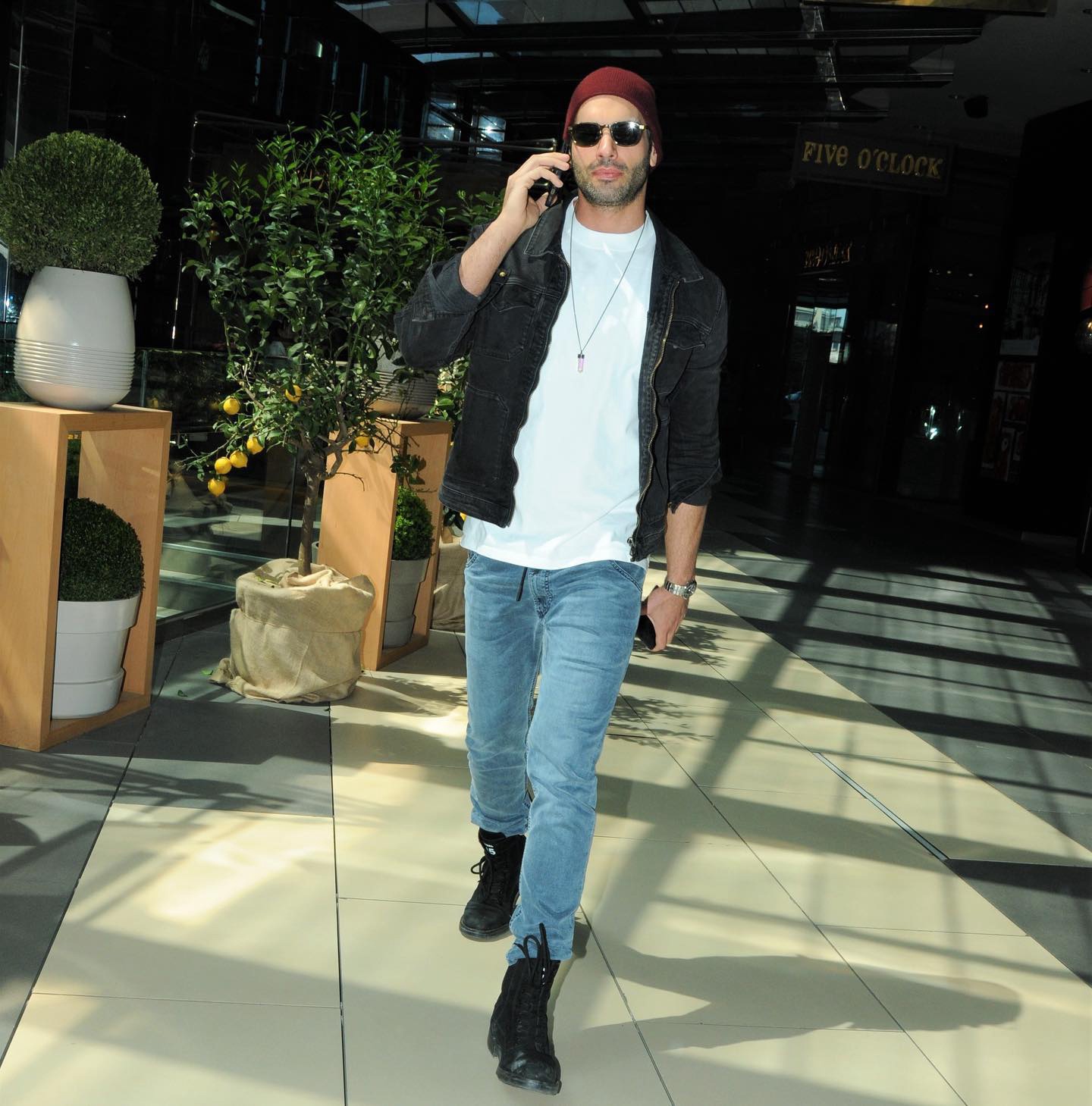 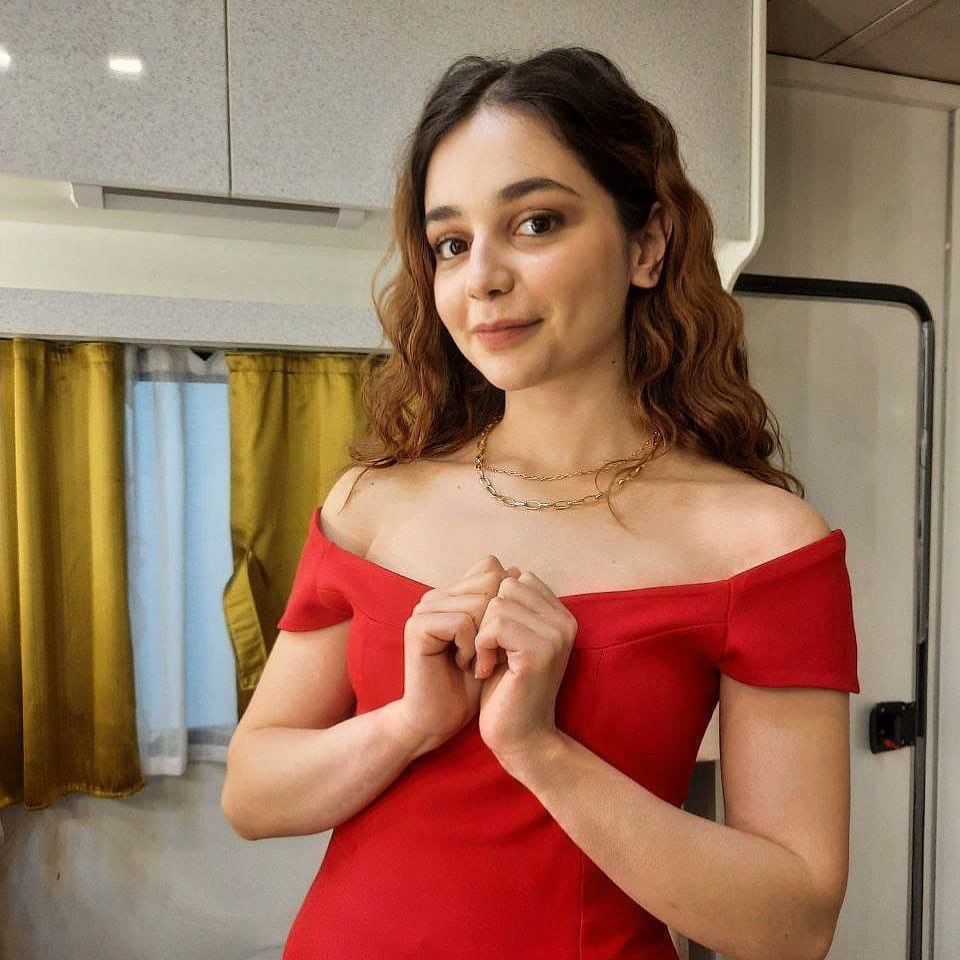 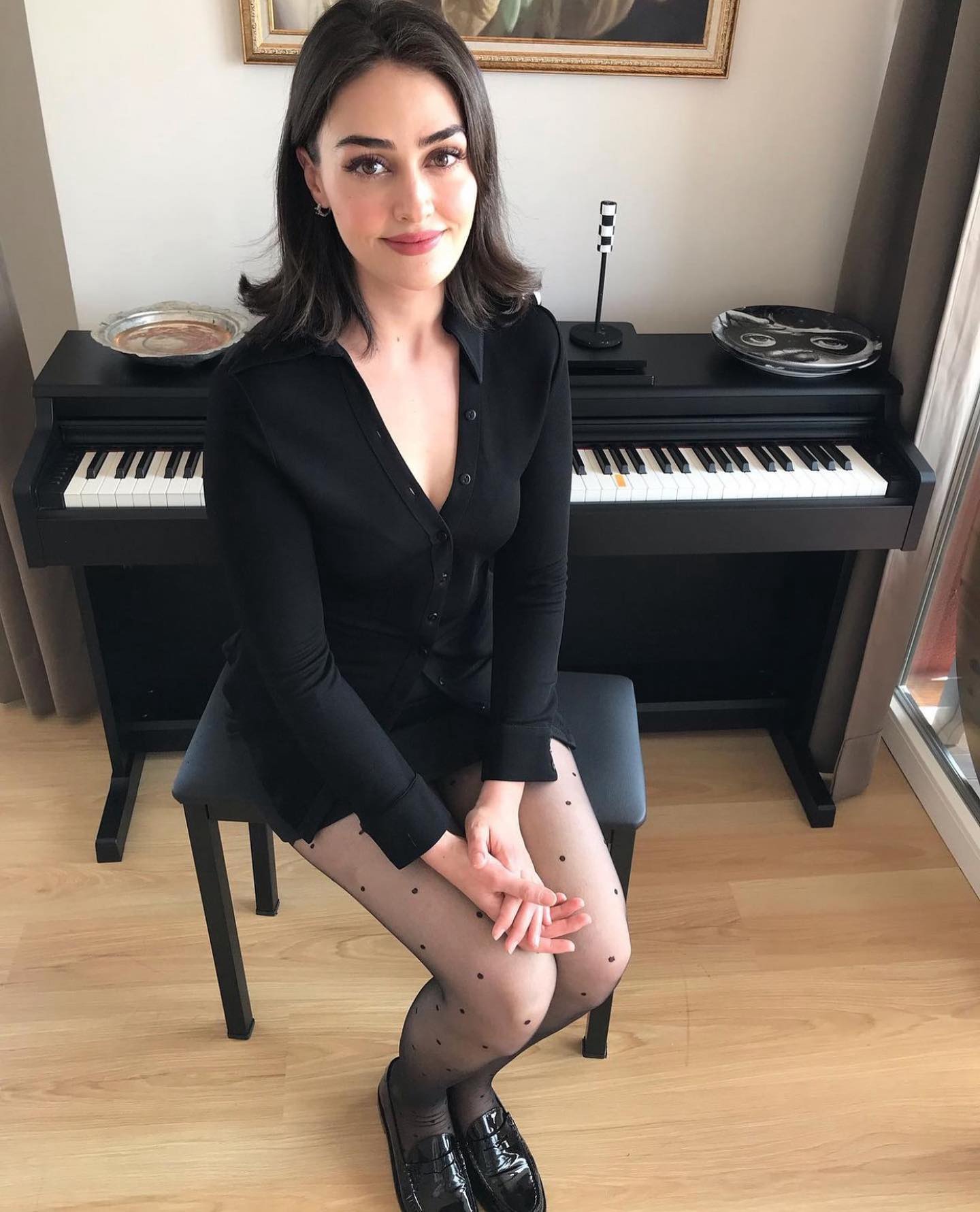 Young actress Beren Gökyıldız, who is currently filming in the TV series Green Valley Girl, admitted that she tries to learn from all the older actors she works with. She has no idols. However, in the future she would like to be like Vahide Perçin 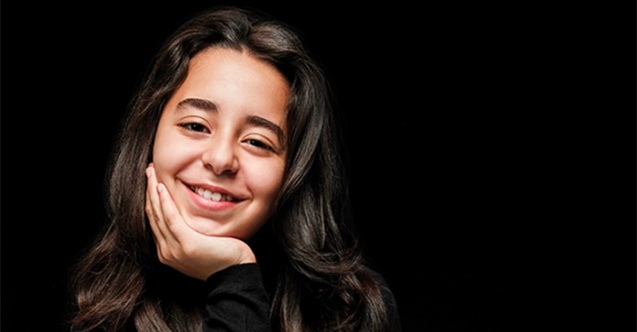 The Turkish press is discussing the change in the image of Kivanç Tatlıtuğ, who recently became a father 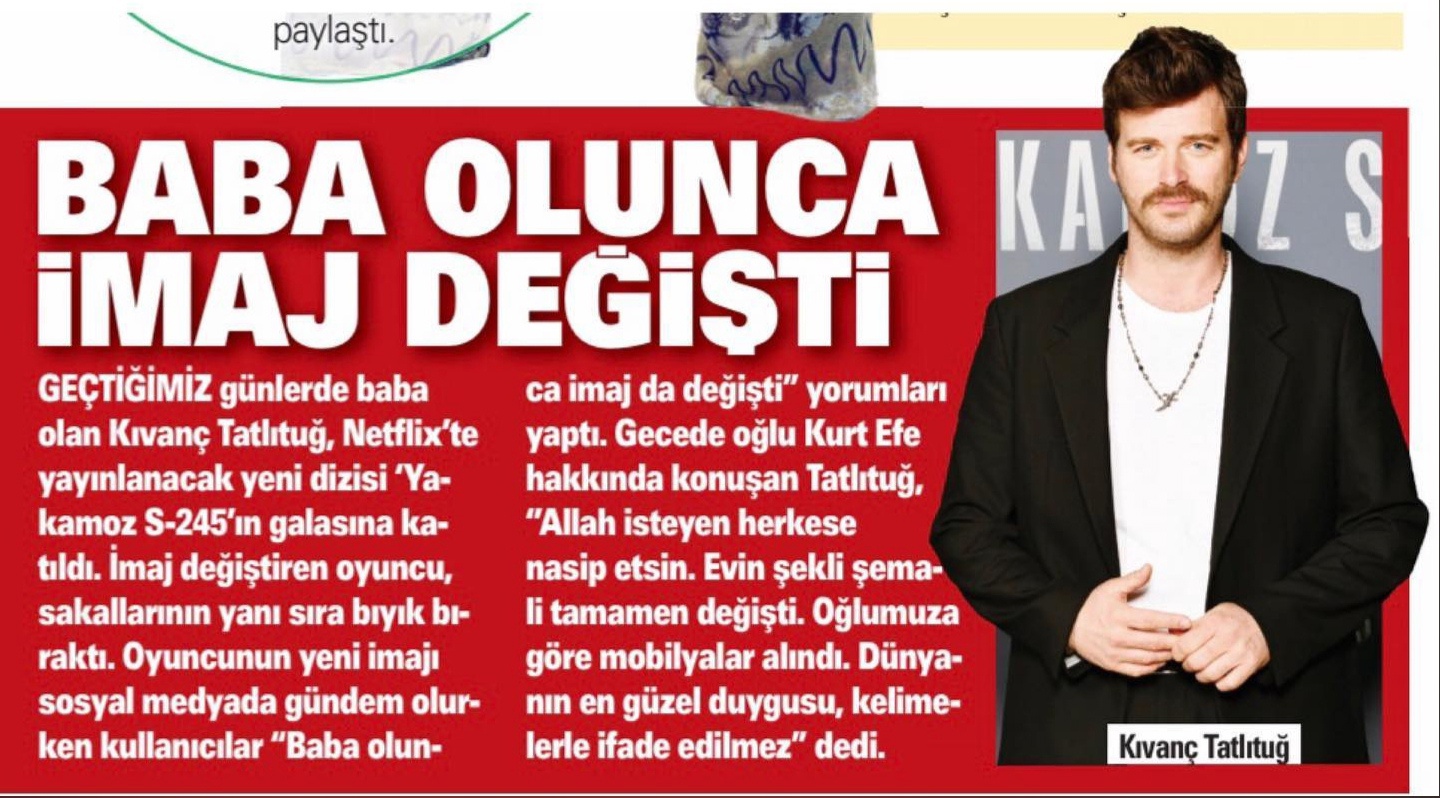 Kubilay Aka took part in one of the podcasts of the children’s ecological theater Bosch Çevre ‘Earth is our home’. Recall that today the world celebrates Earth Day, during which events are held to remind people that we are all on the verge of an environmental disaster. 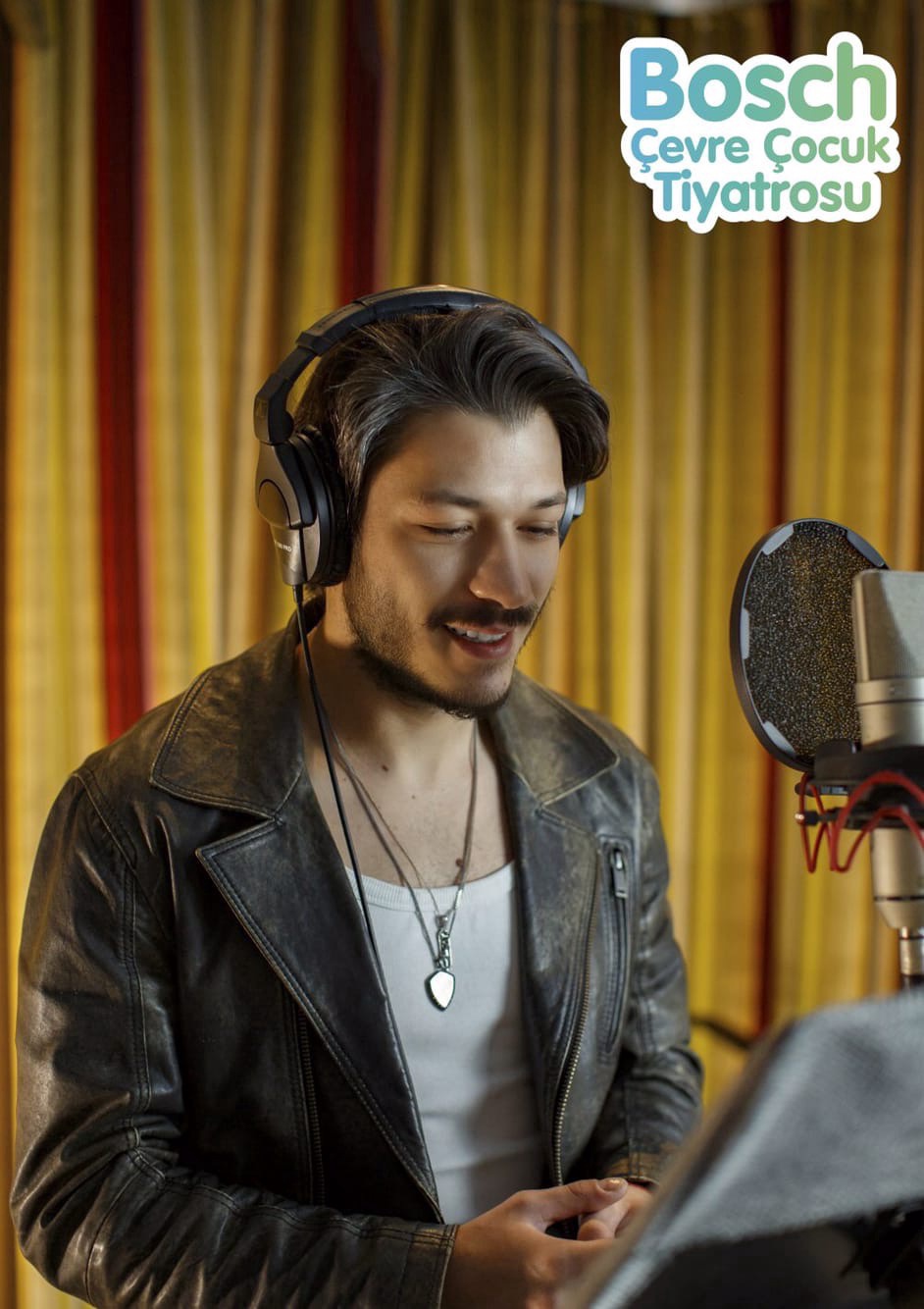 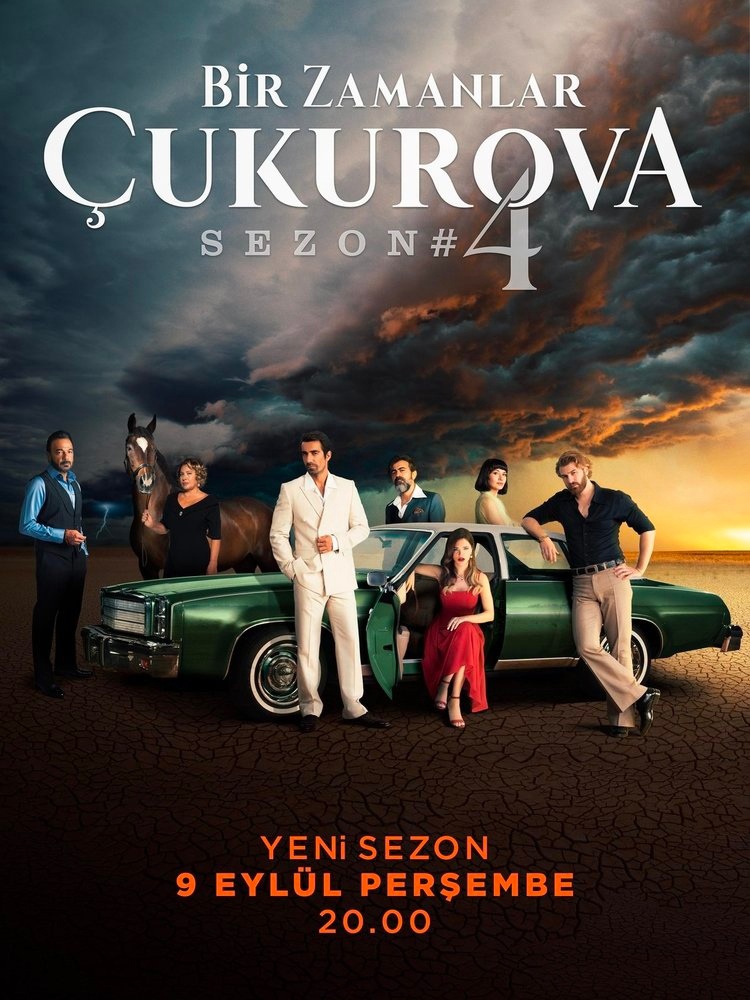 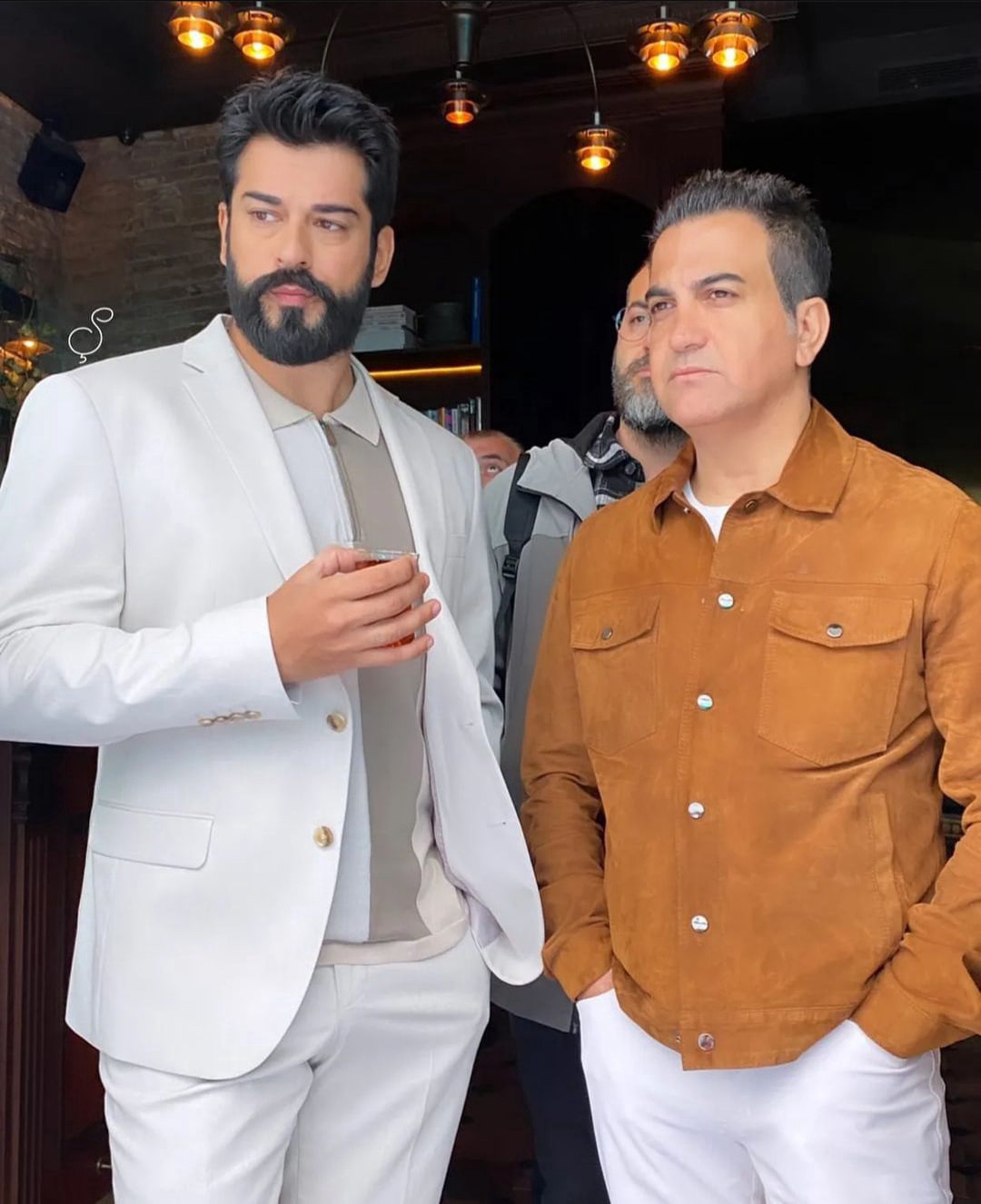 Asli Bekiroglu continues to enjoy the company of his dog. The most faithful companion in life. 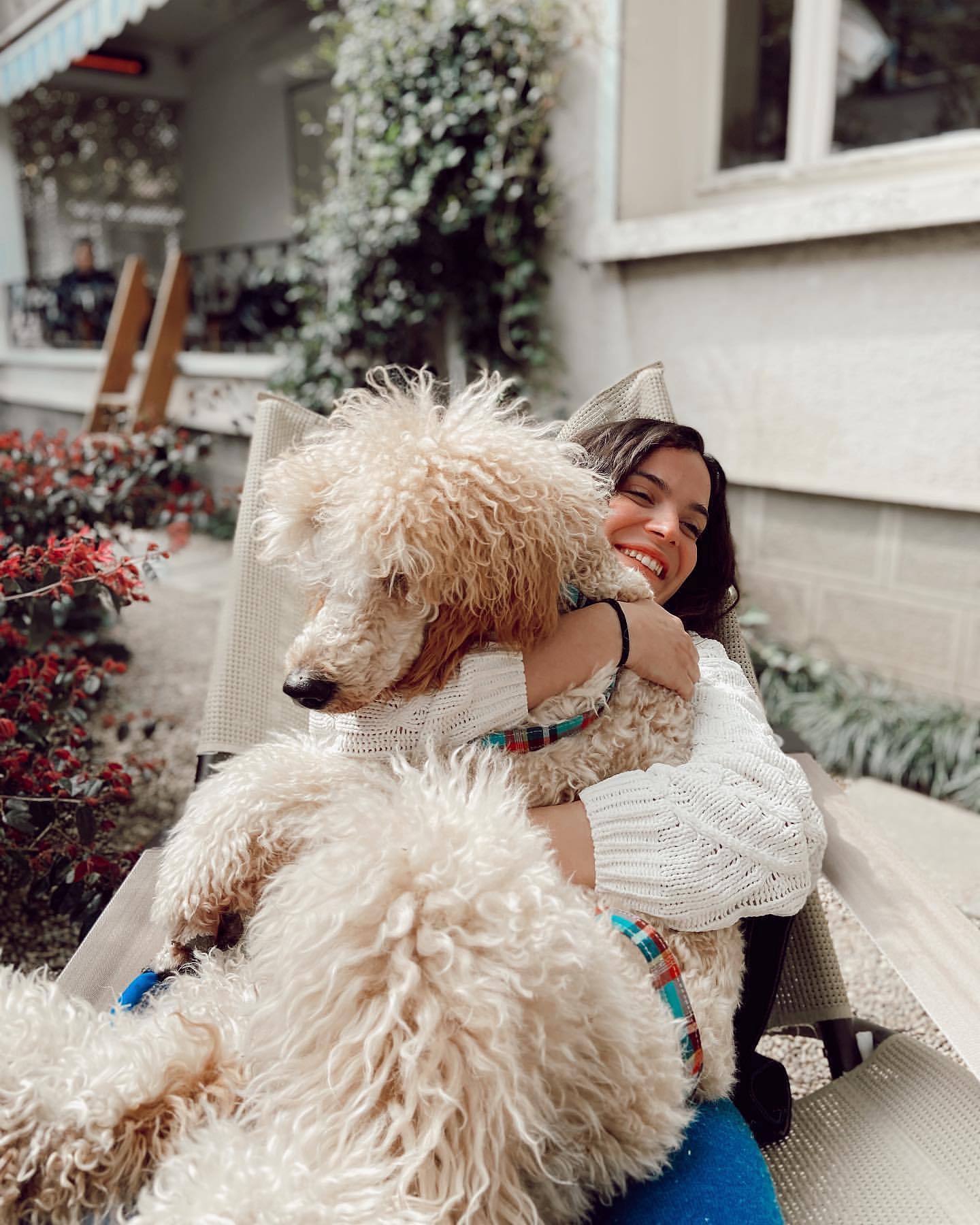 Hafsanur Sancaktutan told reporters that the shooting of the new Disney Plus series ‘Between the World and Me’ will begin soon, she is excited. It is very pleasant to work with both Demet Ozdemir and Bugra Gulsoy, she was not familiar with them before, but everything is going fine 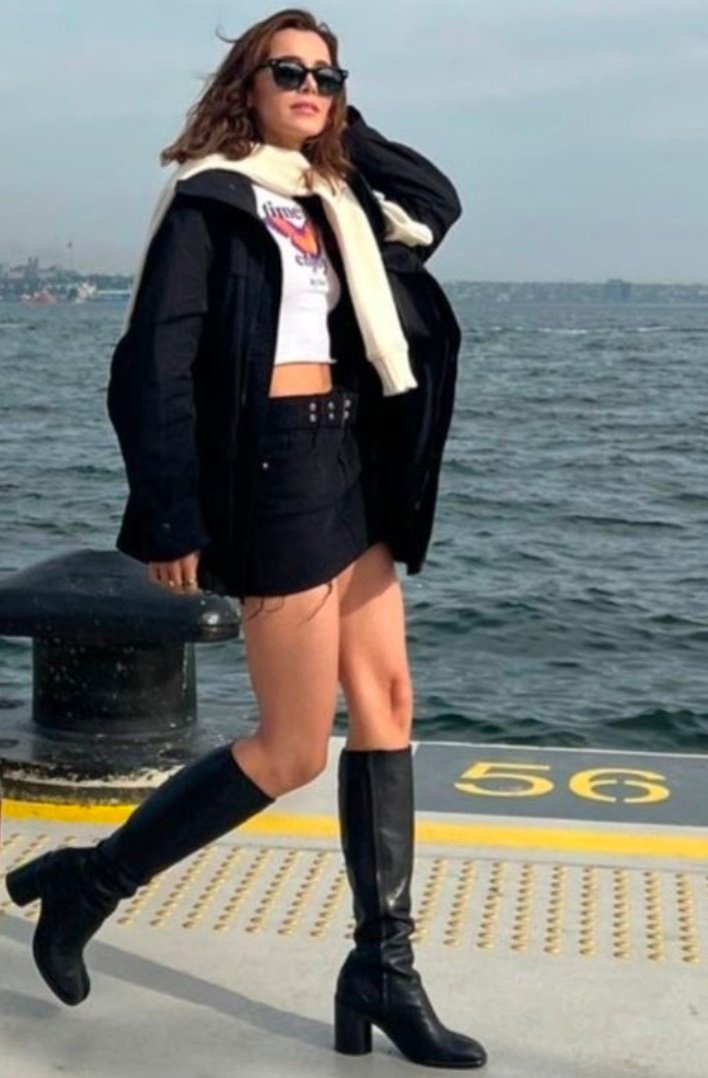 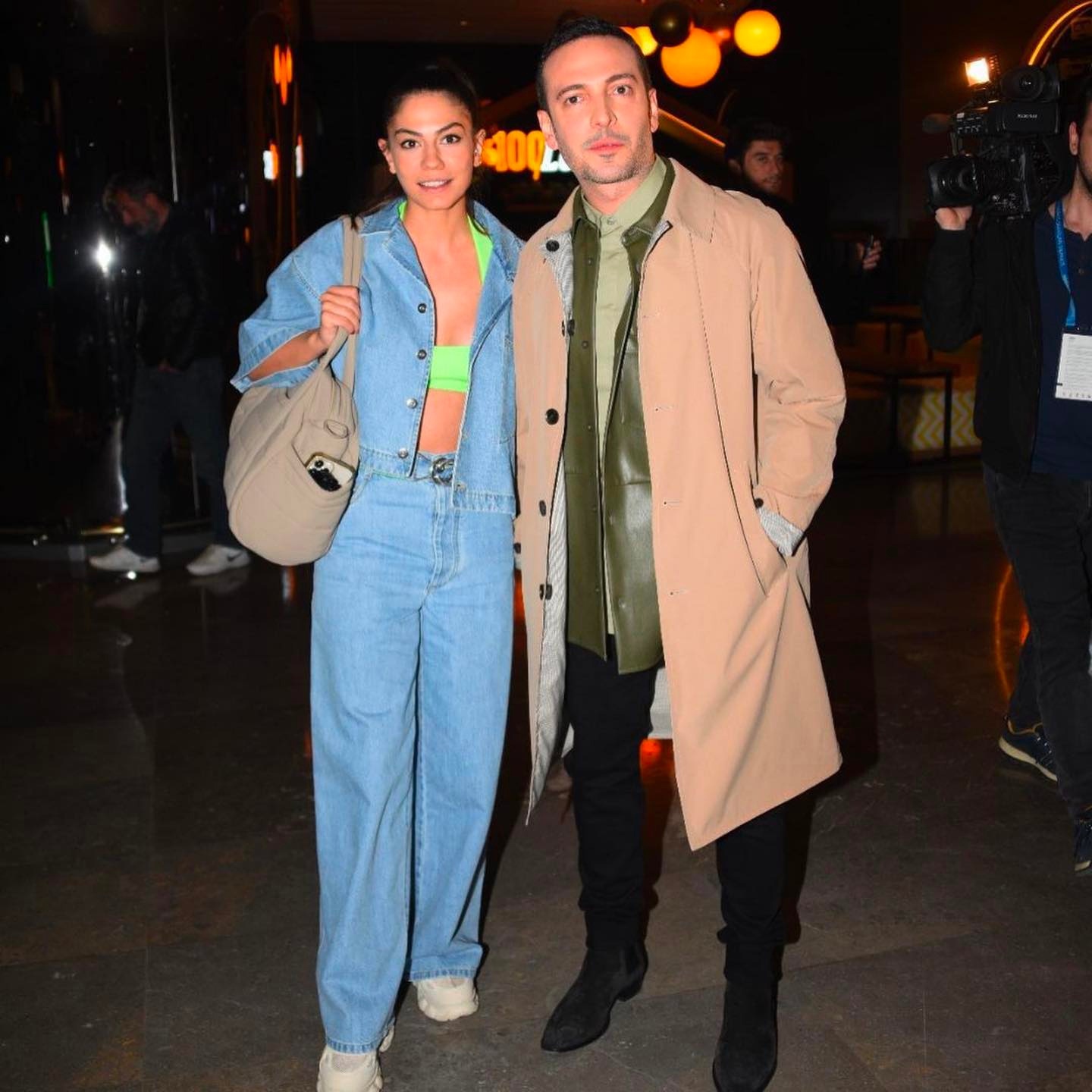 After Aslı Enver unfollowed her sweetheart Onder Oztarhan, the Turkish press started talking about the fact that the couple broke up. It is alleged that during the acquaintance of Asli with the family of the alleged groom, something happened that forced the actress to break off relations. 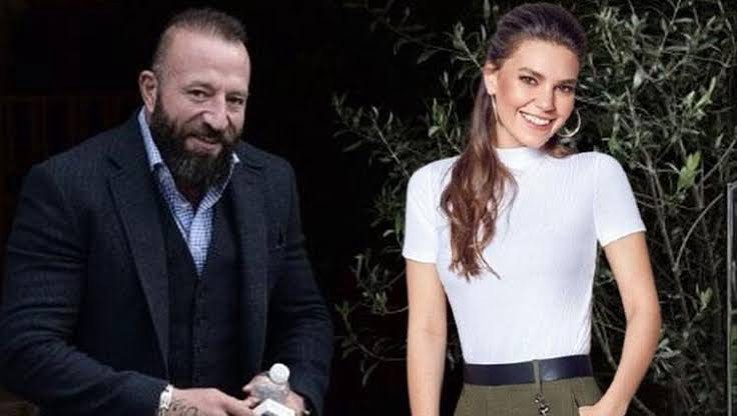 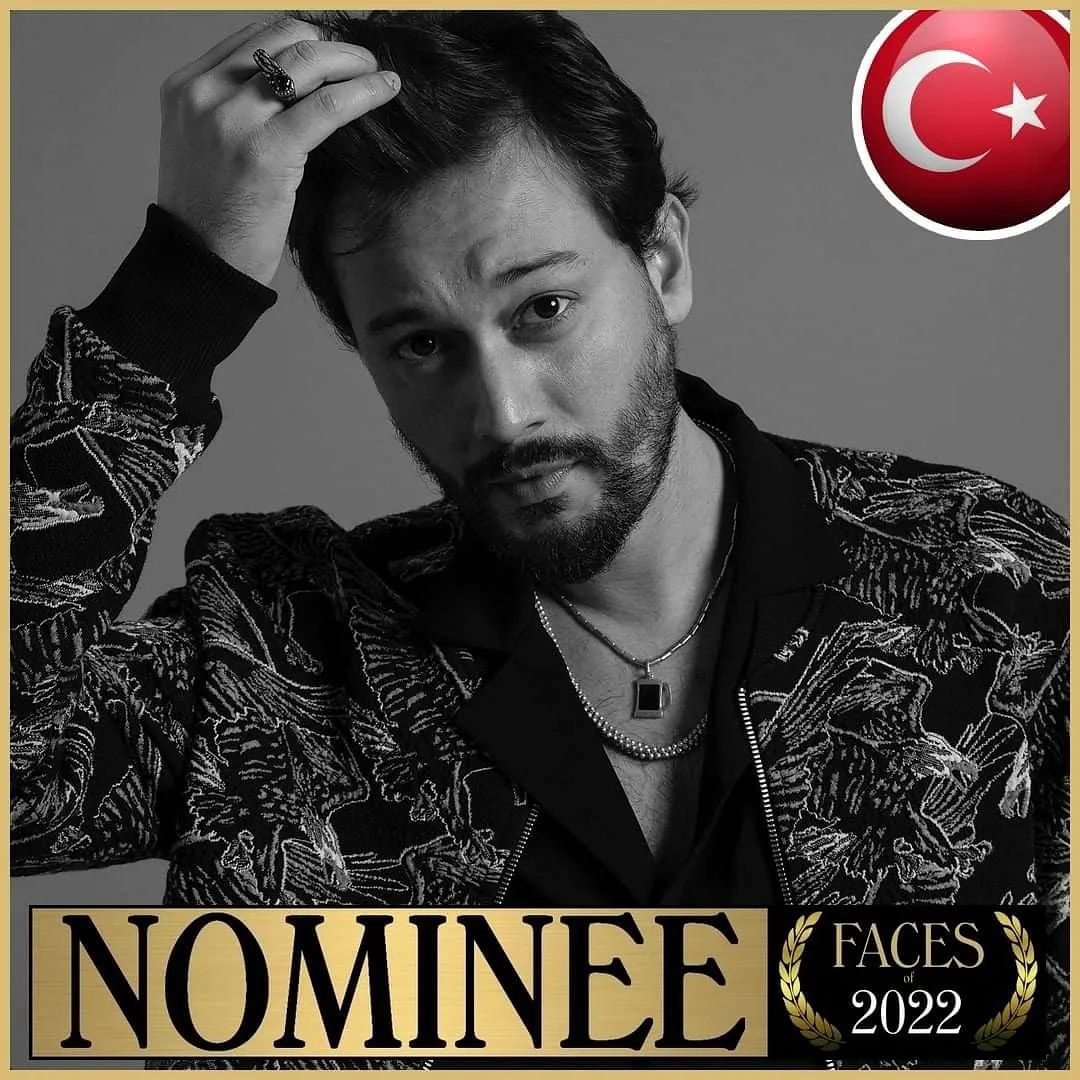 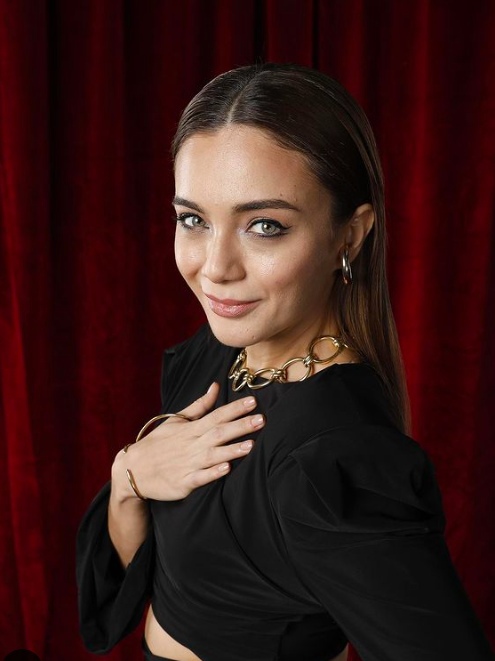 Disney Plus has signed an agreement with Turkish mega-star Tarkan. He will become the advertising face of the platform and star in a project that will be released on Disney. 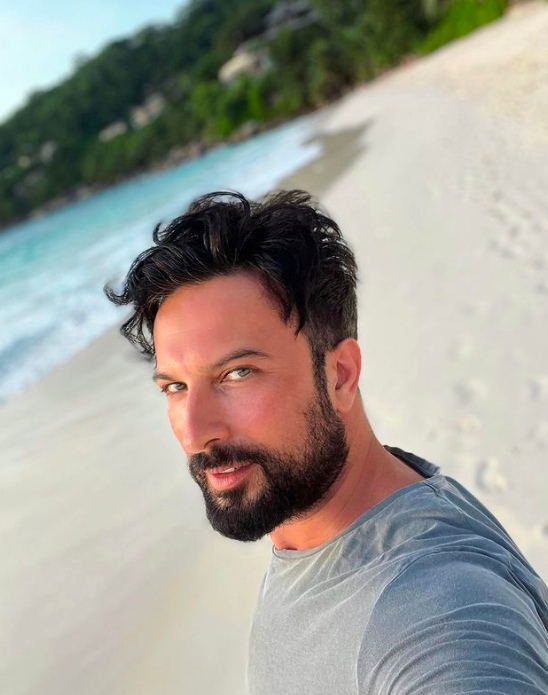 Sinem Unsal announced that she will meet the audience in the summer in the new series ‘Secret Love’, where Halit Ozgur Sary will become her co-star 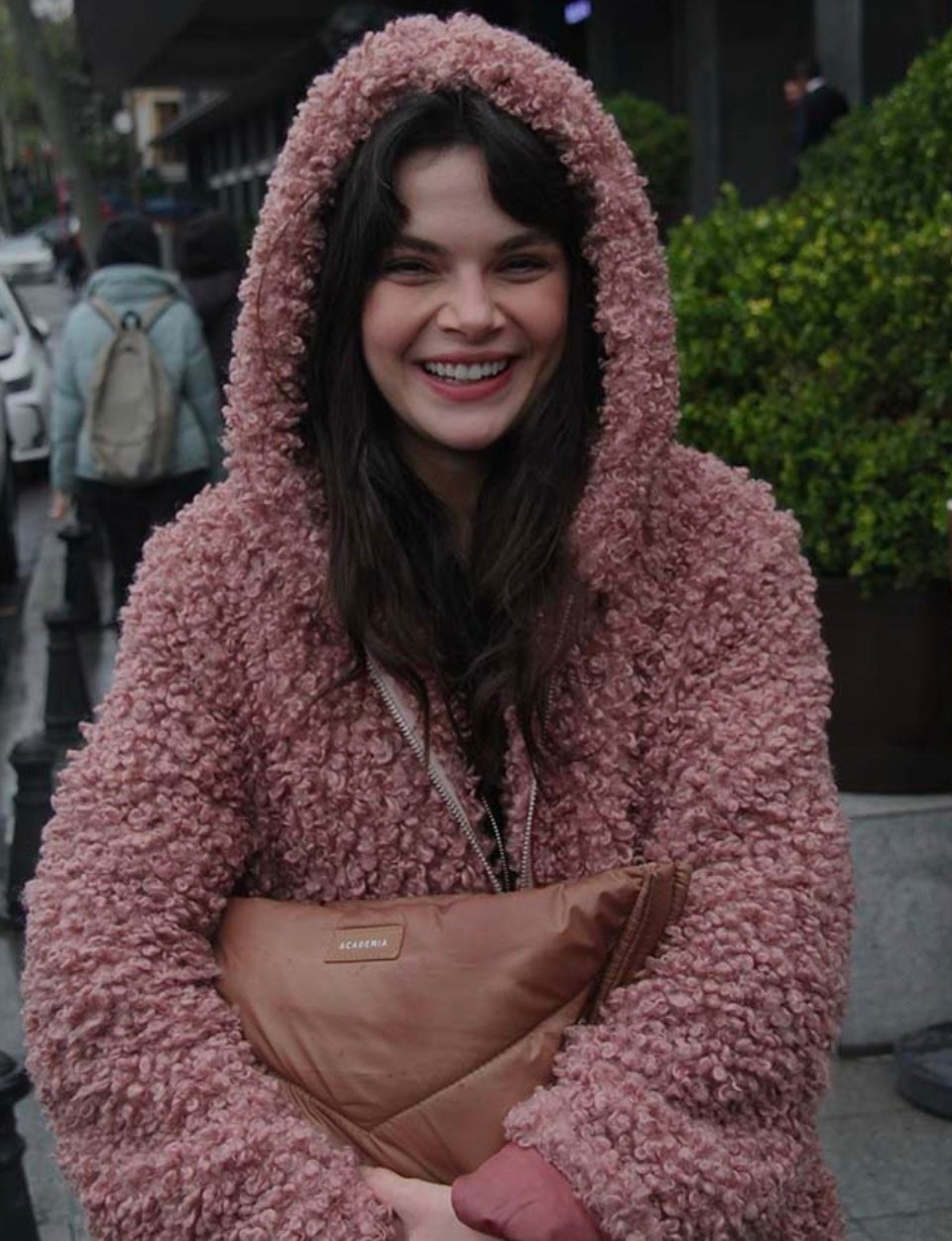