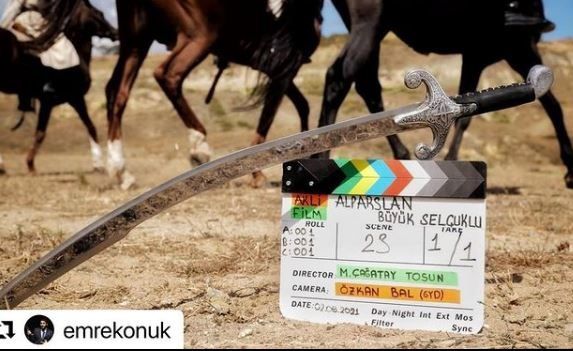 Director Çağatay Tosun left the series Alparslan: The Great Selcuks / Alparslan Büyük Selçuklu. Apparently something extraordinary happened on the set, since the director left unplanned, the shooting was stopped until a new director was found. Recall that producer Emre Konuk also managed to quarrel with the previous team that worked on the TV series Awakening: The Great Seljuks, having lost everyone. History repeats itself? But the broadcast of the series did not even begin.