Chrysalis / Camdaki Kız: who will be the main character? 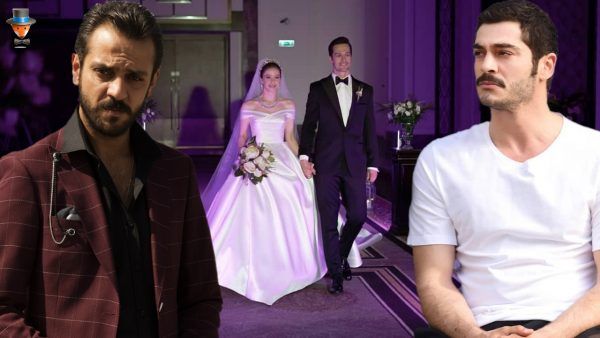 Who will be the main character in one of the most popular Turkish TV series of recent times, Chrysalis / Camdaki Kız? Burak Deniz and Erkan Kolçak Köstendil claim the role, but the producers have not yet decided on the choice of the actor.

As you know, the popular TV series by OGM Pictures Chrysalis / Camdaki kiz is filmed based on the book by the renowned psychologist Gülseren Budayıcıoğlu. This is the story of Nalan and Hayri, which very much resembles the story of Princess Diana: an unhappy marriage, an attempt to find solace in the arms of a bodyguard. In the first 9 episodes, viewers were shown a backstory that will help them better understand why the heroine left her husband and went to her married lover.

The show made its season finale on Thursday, June 10, at its most thrilling moment: Nalan was trapped in an unhappy marriage, crying desperately in front of locked doors because her mother refused to help her. The only person who gave a helping hand was Hayri however the audience never saw his face. According to the famous journalist Birsen Altuntas, the actor who would play the role of Hayri has not yet been found. Negotiations are underway with Erkan Kolçak Köstendil and Burak Deniz. We remind you that it is Hayri who is the main male character of this show. It must be a very strong actor who would eclipse the charisma of Feyyaz Şerifoğlu. And the latter is the handsome man who fits the role of Nalan’s husband perfectly.

It looks like this will be one of the main intrigues of the new season, for sure the journalists will mention many well-known names. In the meantime, the actors are celebrating the successful completion of the first part, which turned out to be one of the highest rated TV series in Turkey.