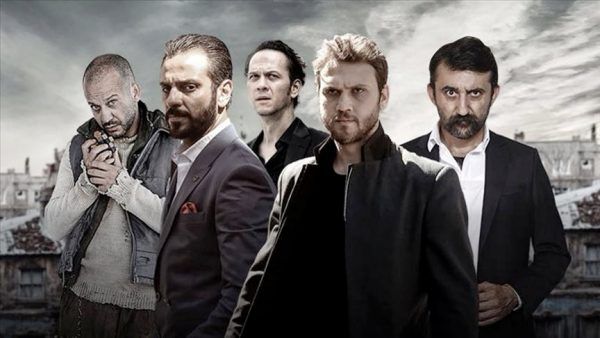 The Karaburun municipality in Izmir has filed a motion to open a criminal case against Aras Bulut İynemli, Necip Memili, Rıza Kocaoğlu, Oner Erkan, Sarp Apak and director Sinan Oztürk. They are accused of illegal construction work on the territory of the state reserve and causing significant harm to the ecological state of the region.

As it turned out, the company, which was founded by the actors of Çukur series, illegally cut down trees, paved roads and fenced off the purchased plot with barbed wire. The site was being prepared for caravan tourism. The police, together with representatives of the municipality, stopped the construction and transferred the case to the prosecutor’s office. According to the constituent documents of the company, in addition to caravan tourism,  there may also be hotels, motels, camping, hostels, a holiday village, a beach, a cafeteria, a hookah bar, a nightclub, nature and water sports.

The mayor of Karaburun said that in 2019 the area was declared a Special Conservation Area (SEPA) by decree of the President of the country, and they will not allow illegal construction work in the area. No one is above the law and no one has privileges, this also applies to actors and ordinary citizens. There are more than 600 illegal buildings in the area that will be demolished. They are very saddened that their favorite artists are engaged in the destruction of nature.