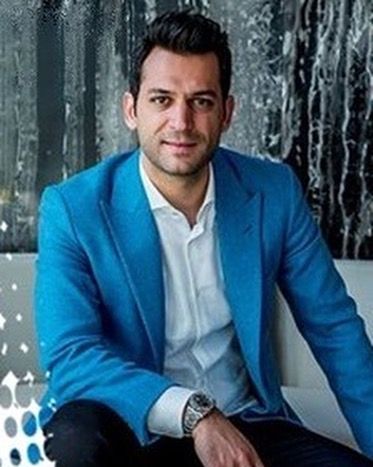 Before fans can be upset with the final of the series Ramo, Murat Yıldırım seems to have given them good news. In the fall, he’ll be back on the screens of Turkey with a new project. What do we know about the new show right now?

According to the well-known journalist Birsen Altuntas Murat Yıldırım, who completed work in the Ramo series, is going to return to the screens in the new O3 Medya series for the Show TV channel Aziz. The first episodes will be directed by the famous director Zeynep Günay Tan who will develop the concept of the project. Then Recai Karagöz will be engaged in directing. The script was written by Eda Tezcan, who also wrote the screenplay for the series Hercai and Word of Honor / Seref Sözü. Negotiations are also underway with Ahmet Mümtaz Taylan and Fırat Tanış.

According to preliminary information, the new series will be similar to the famous TV series Karaday starring Kenan İmirzalıoğlu. The time of action is approximately the same – the 70s of the last century. The plot is based on significant events in the history of Antakia. The series is set in Istanbul, where it will be filmed. Murat Yıldırım is negotiating to star in the project, but the contract has not yet been signed.