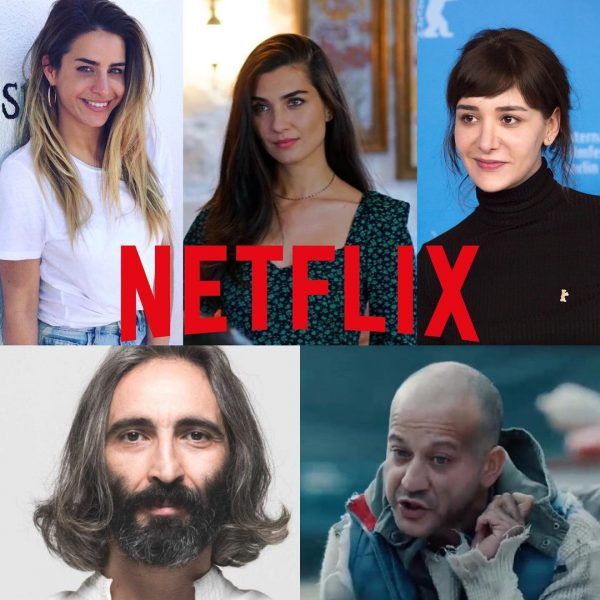 Filming of OGM Pictures’ series for Netflix digital platform Another Self, starring Tuba Büyüküstün, will begin on July 1. The director is Burcu Alptekin. The scriptwriter is Nuran Evren Sit. The series will tell the story of three friends. Büşra Pekin and Algı Eke will also star in the project. Rıza Kocaoğlu and Fırat Tanış are considered for the main male roles in the series.