İlker Aksum and Yusuf Çim in the TV series Mevlana 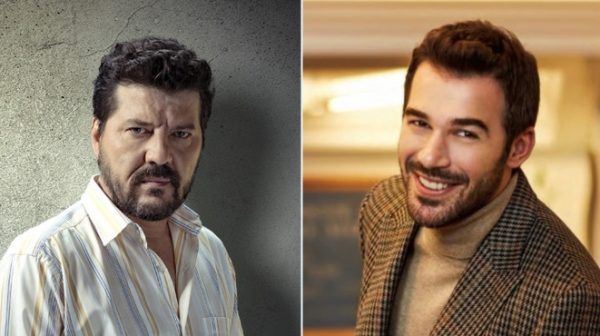 The shooting of the large-scale TV series of TRT1 Mevlana continues in Konya. Produced by Kale Film. The director  is Can Ulkay. The scriptwriter is Ali Aydın. Starring  Timuçin Esen, Kaan Yildirim, Ahmet Mümtaz Taylan, Baki Davrak, Burç Kümbetlioğlu, Ushan Çakır, Mert Karabulut and Mert Turak. As it became known, İlker Aksum and Yusuf Çim joined the cast of the series. In the near future, it will be announced about other actors who will play in the project.