Changes in the cast of the series Another Self 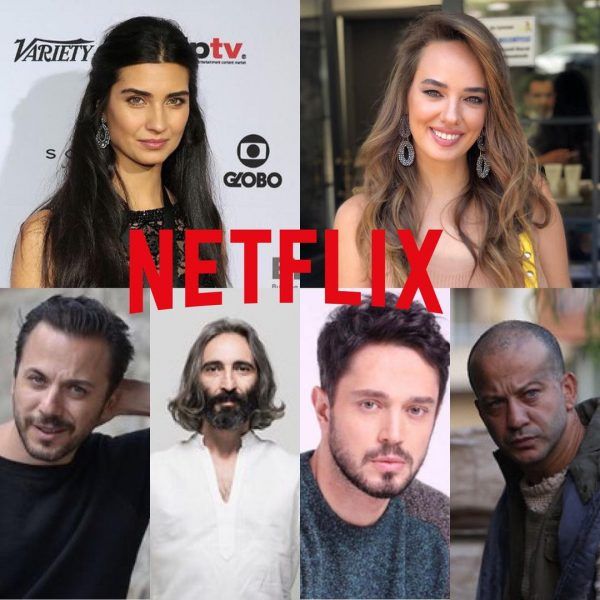 The cast of the Netflix series Another Self, which is filmed by OGM Pictures, has unexpectedly changed. Tuba Büyüküstün remains the main character, but Algı Eke and Büşra Pekin left the project. The cast is joined by Seda Bakan, who will play a character named Leyla and Murat Boz. Also starring Serkan Altunorak, Rıza Kocaoğlu and Fırat Tanış. This is the story of three school friends who support each other when one of them named Sevgi gets cancer. The scriptwriter is Nuran Evren Şit. The director is Burcu Alptekin, who previously worked on the series The Protector and The Gift.