Berk Cankat is outraged by the script 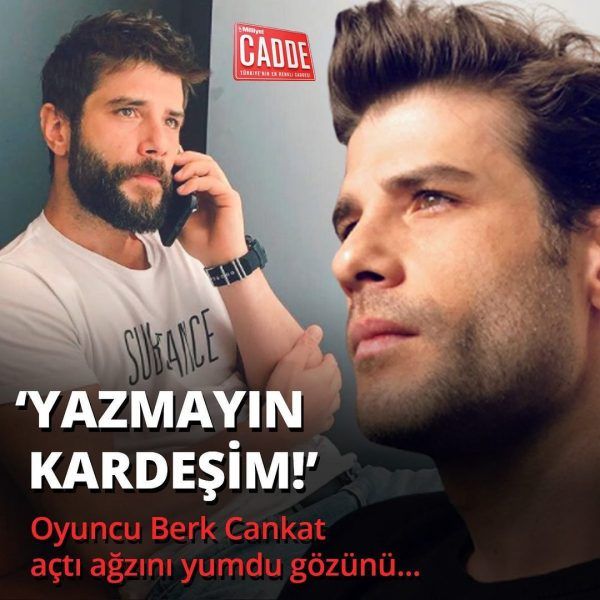 Berk Cankat, who has not appeared on Turkish screens for a long time, was horrified by the script. It pissed off the actor so much that he burst into an angry tirade on Twitter, stating that in the first episode all the dirt was collected: bullying of animals, women, family squabbles and other nasty things. Berk believes that this is just rubbish, not creativity, and wants the cents earned in this way to get up in the throat of the screenwriter. In general, it is better for the screenwriter not to write anything, not to embarrass himself.