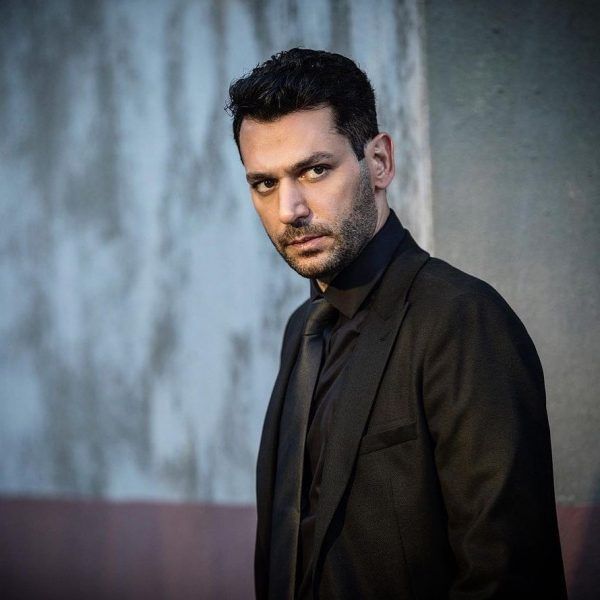 Murat Yıldırım returns to the screens in the new season with a character named Aziz Paydar. The events of the new series starring the famous actor will take place in the 30s of the last century in Antakya. The project is being prepared by Zeynep Gunay Tan. The scriptwriter is Eda Tezcan. His character is forced to leave his hometown and love of his life, Dilruba after causing the death of a French lieutenant. After the incident was forgotten, Aziz Paydar returns to his native place, where a completely new life awaits him.