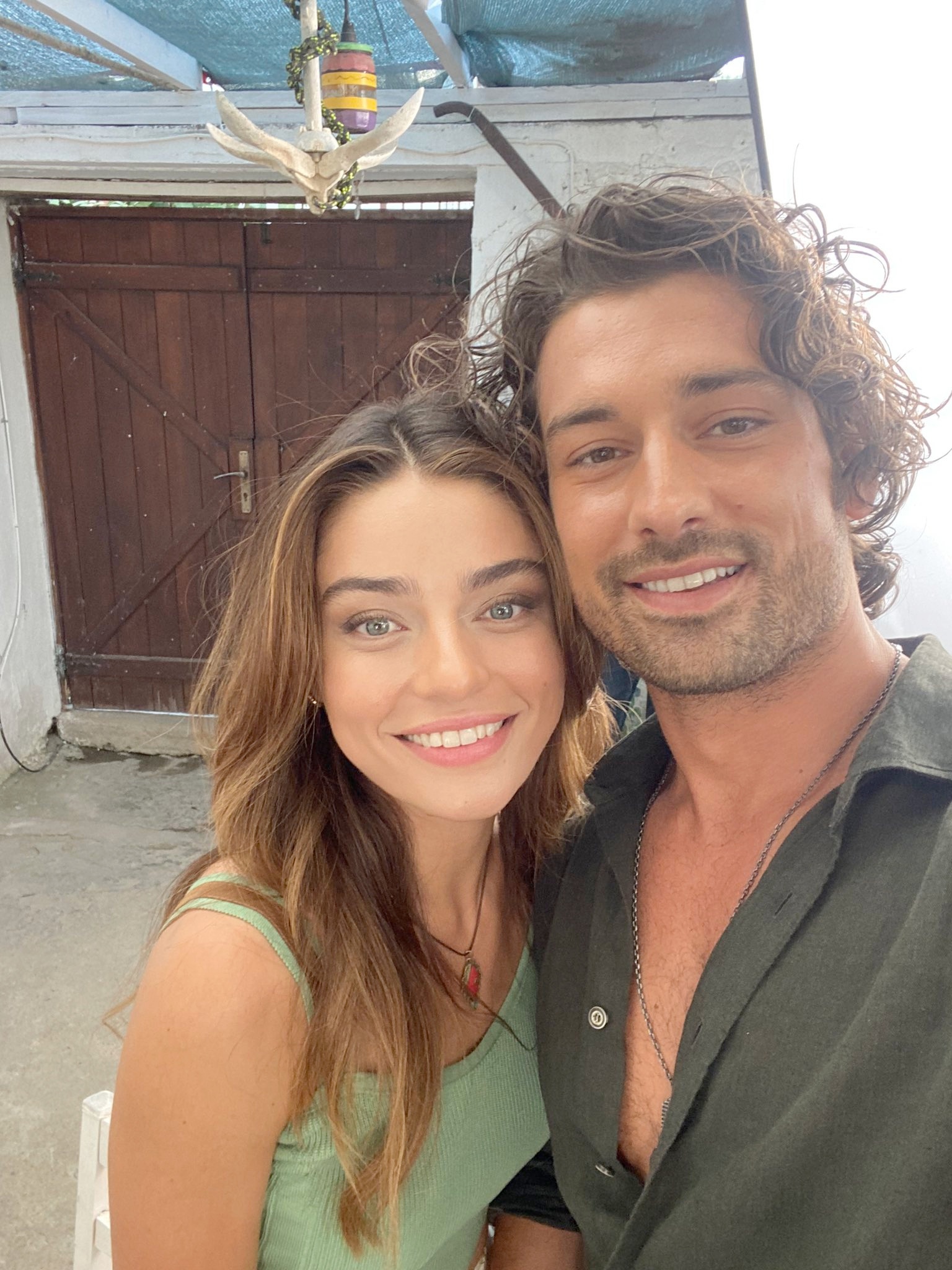 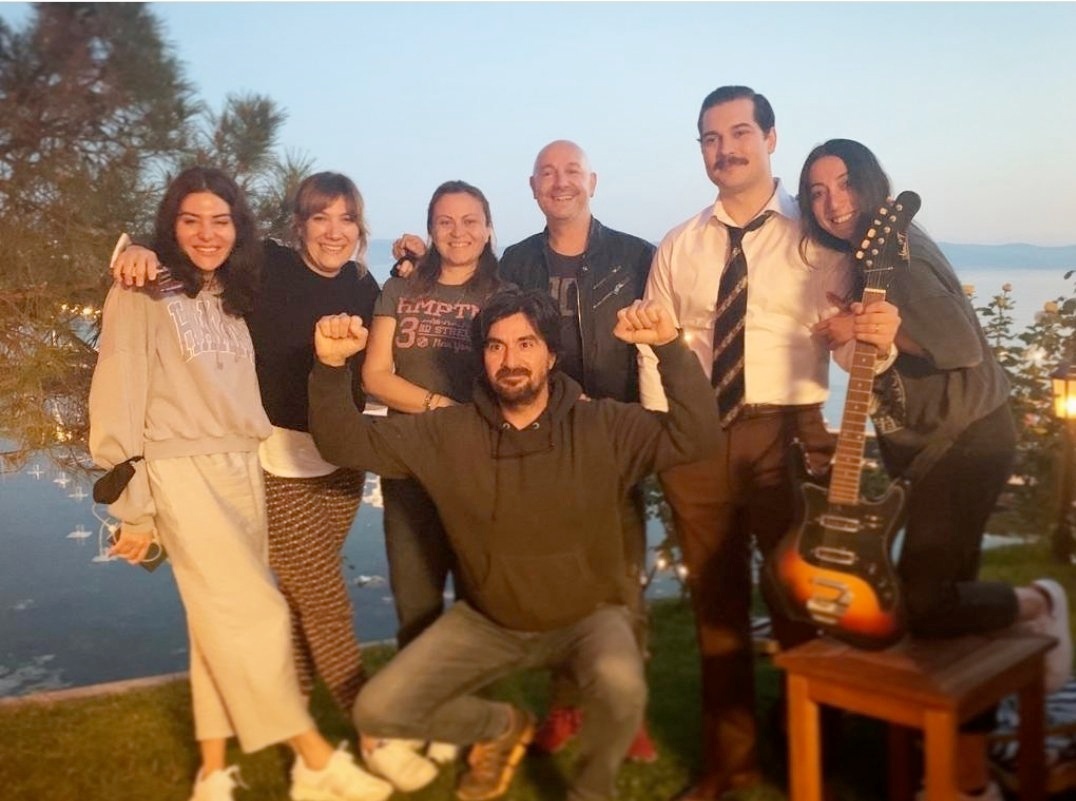 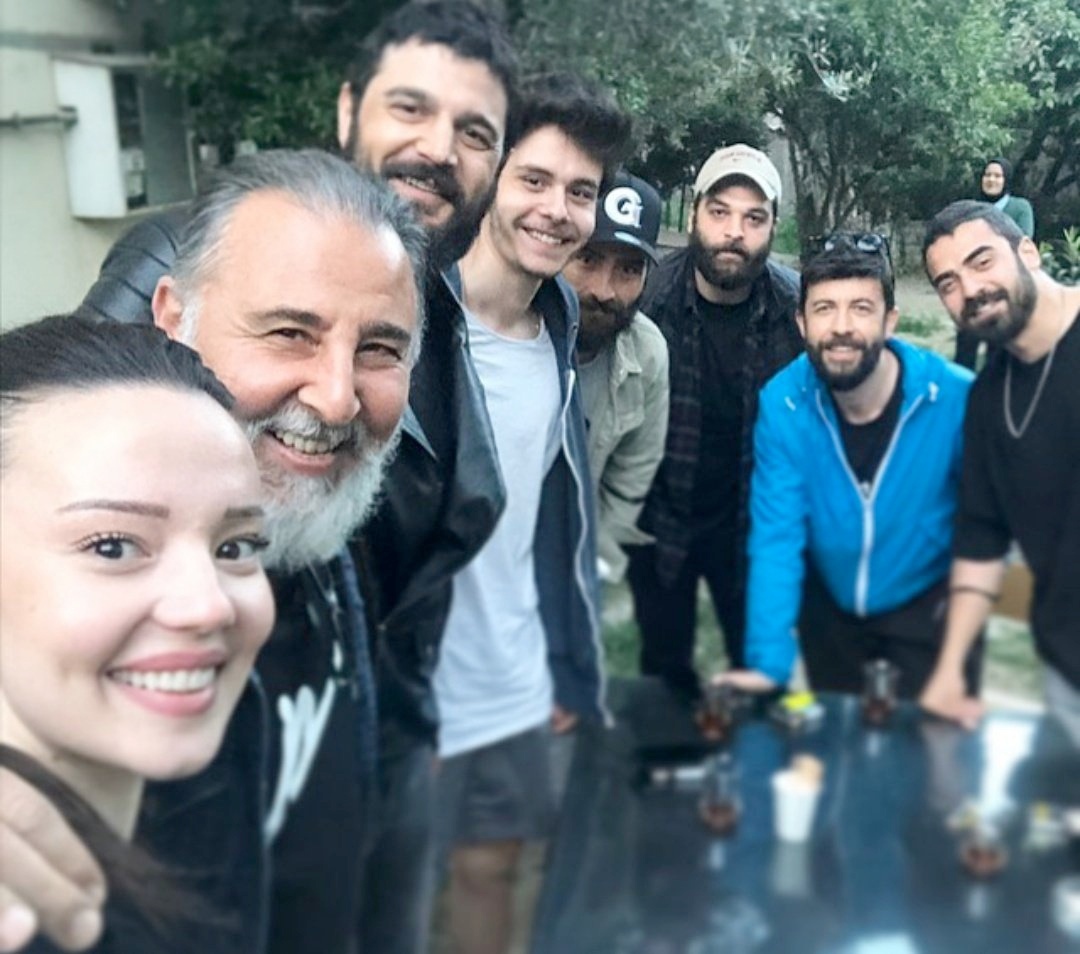 In the new season of the series Love 101, Osman (Selahattin Pasali) will have a sweetheart, played by Ece Yüksel 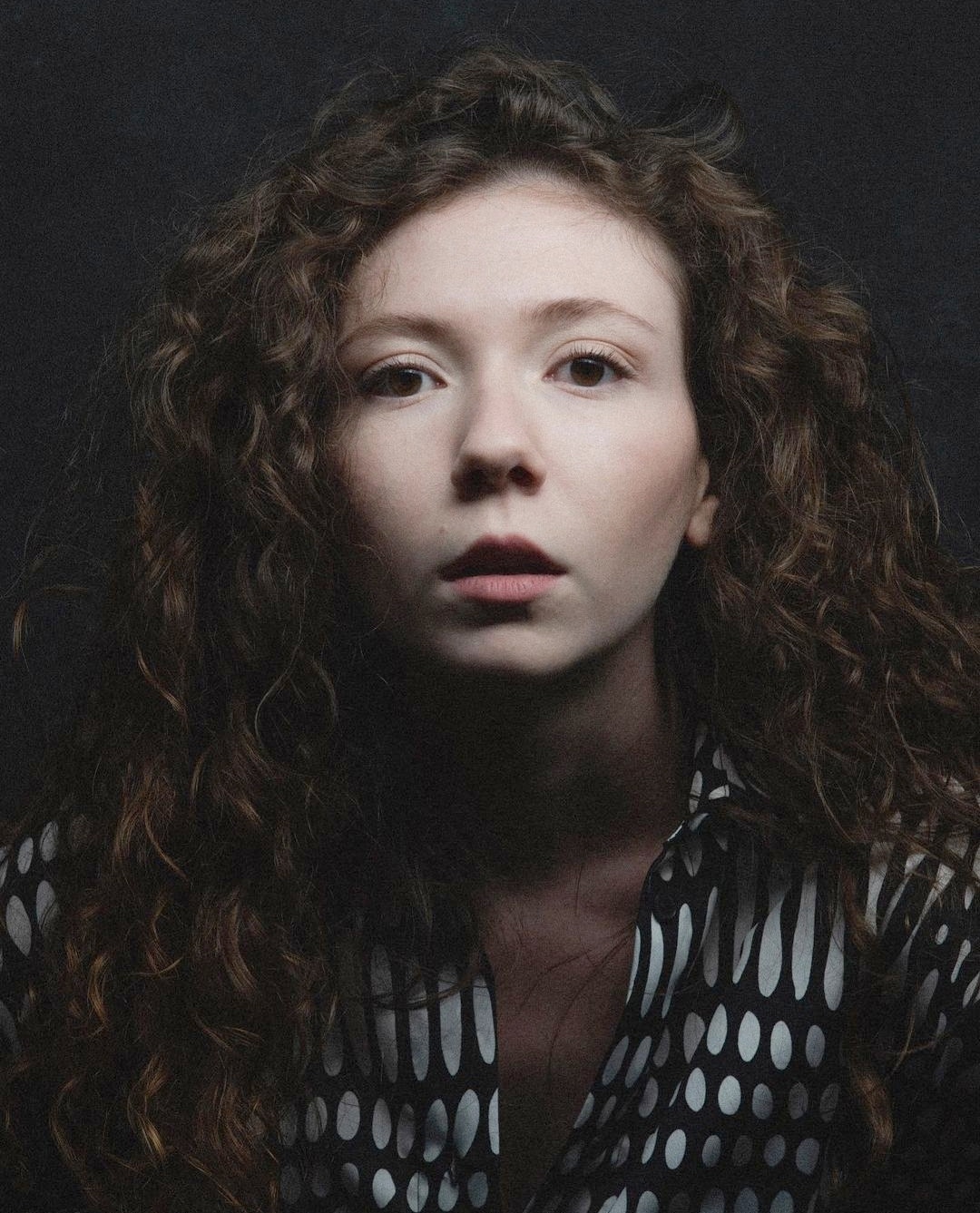 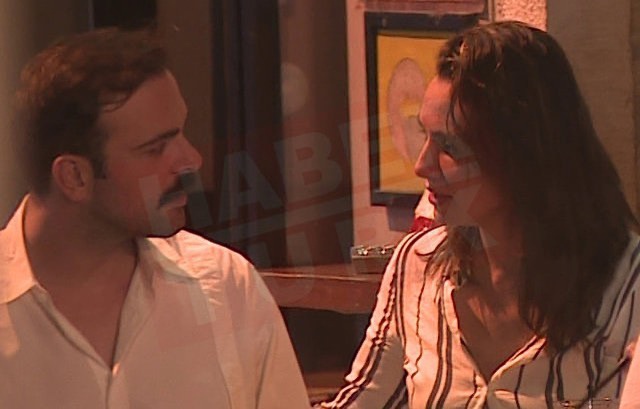 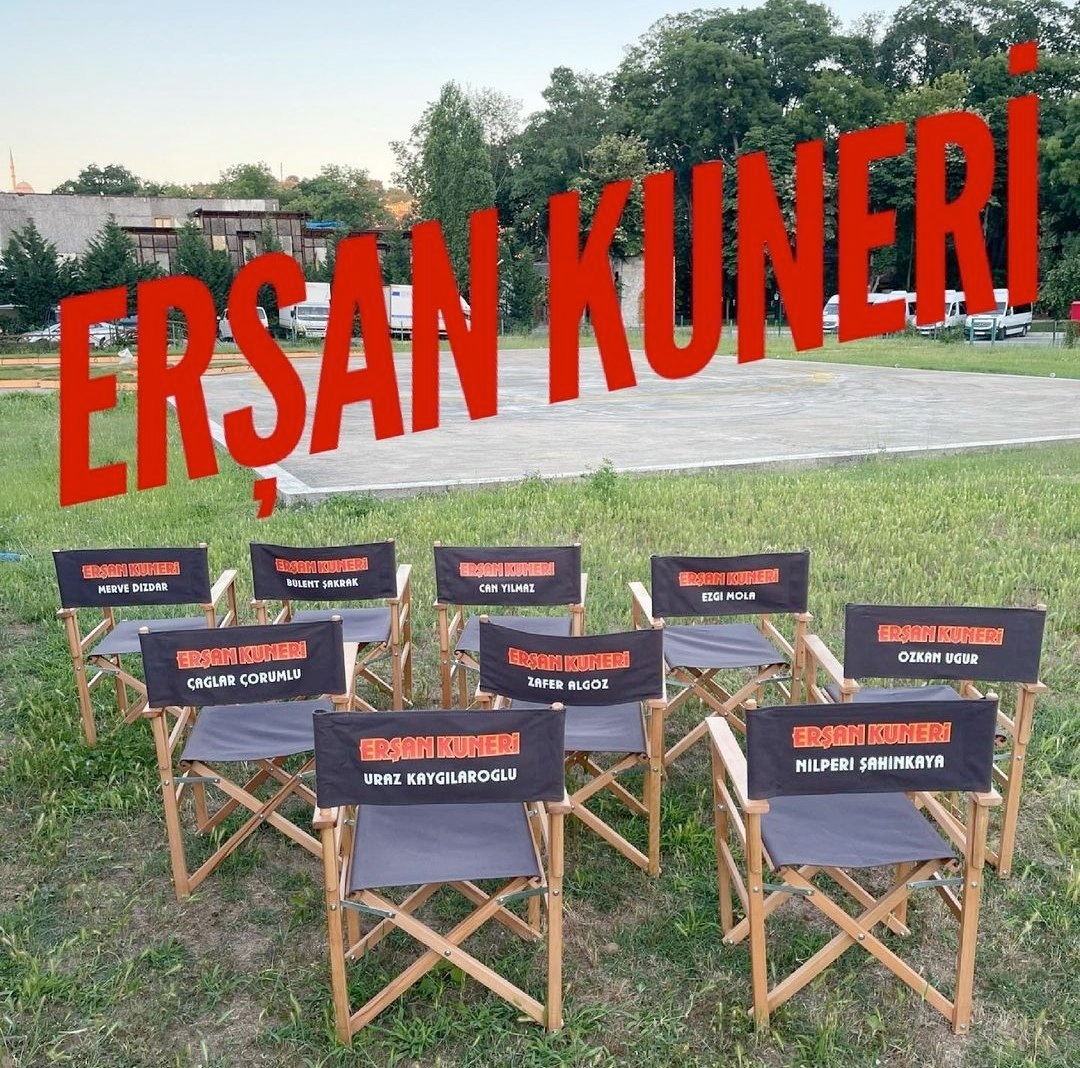 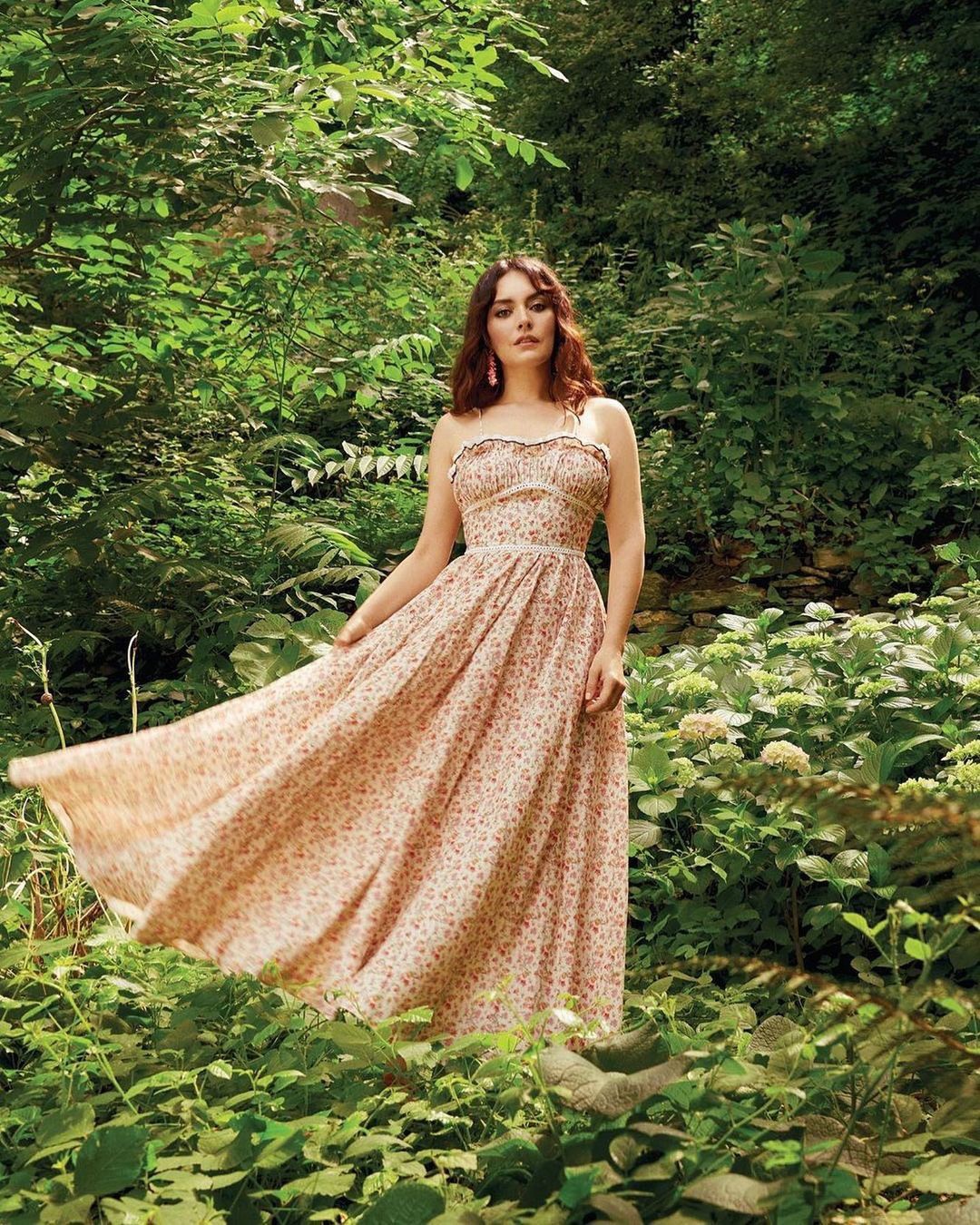 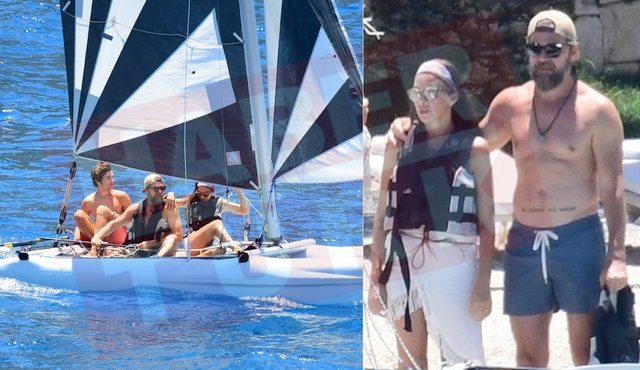 Filming of the The Trusted series is completed 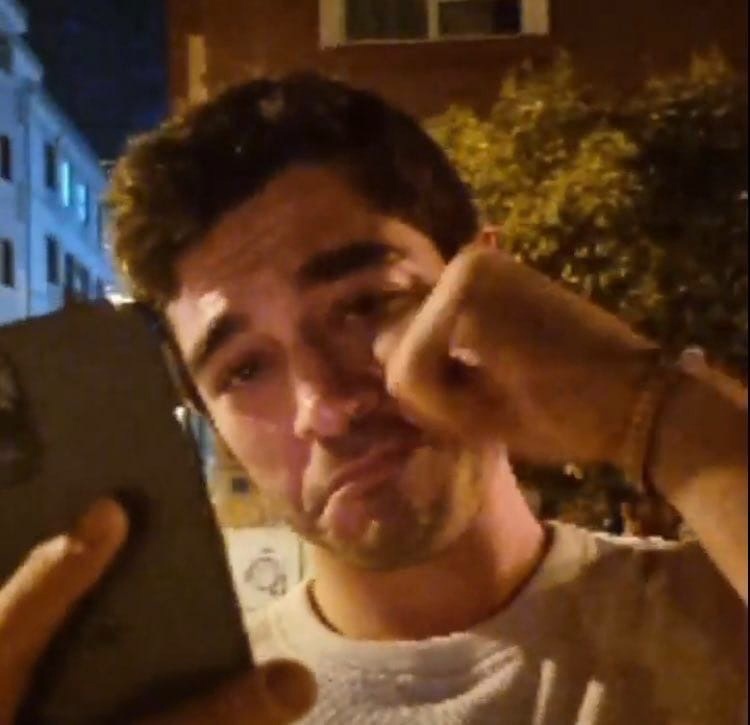 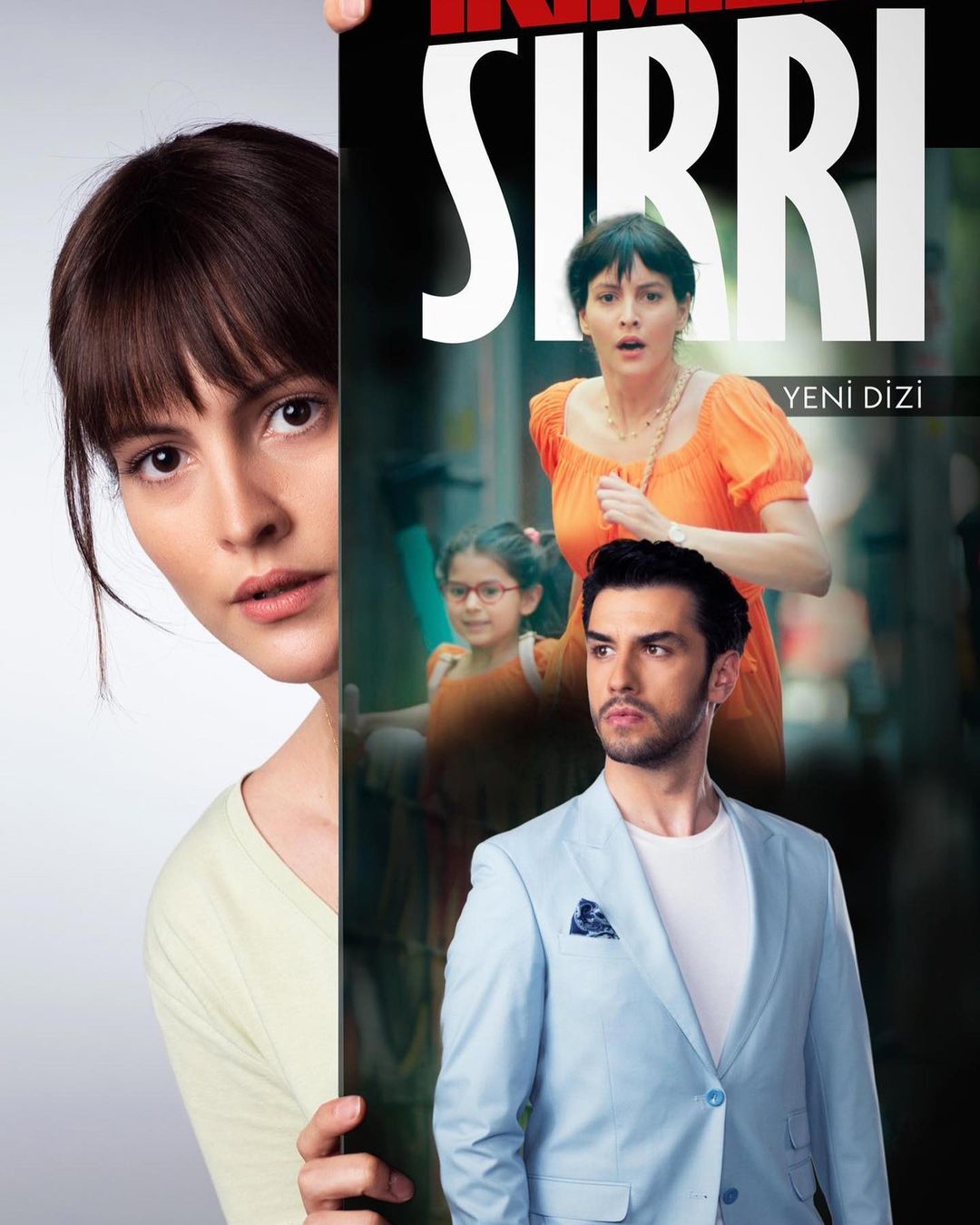 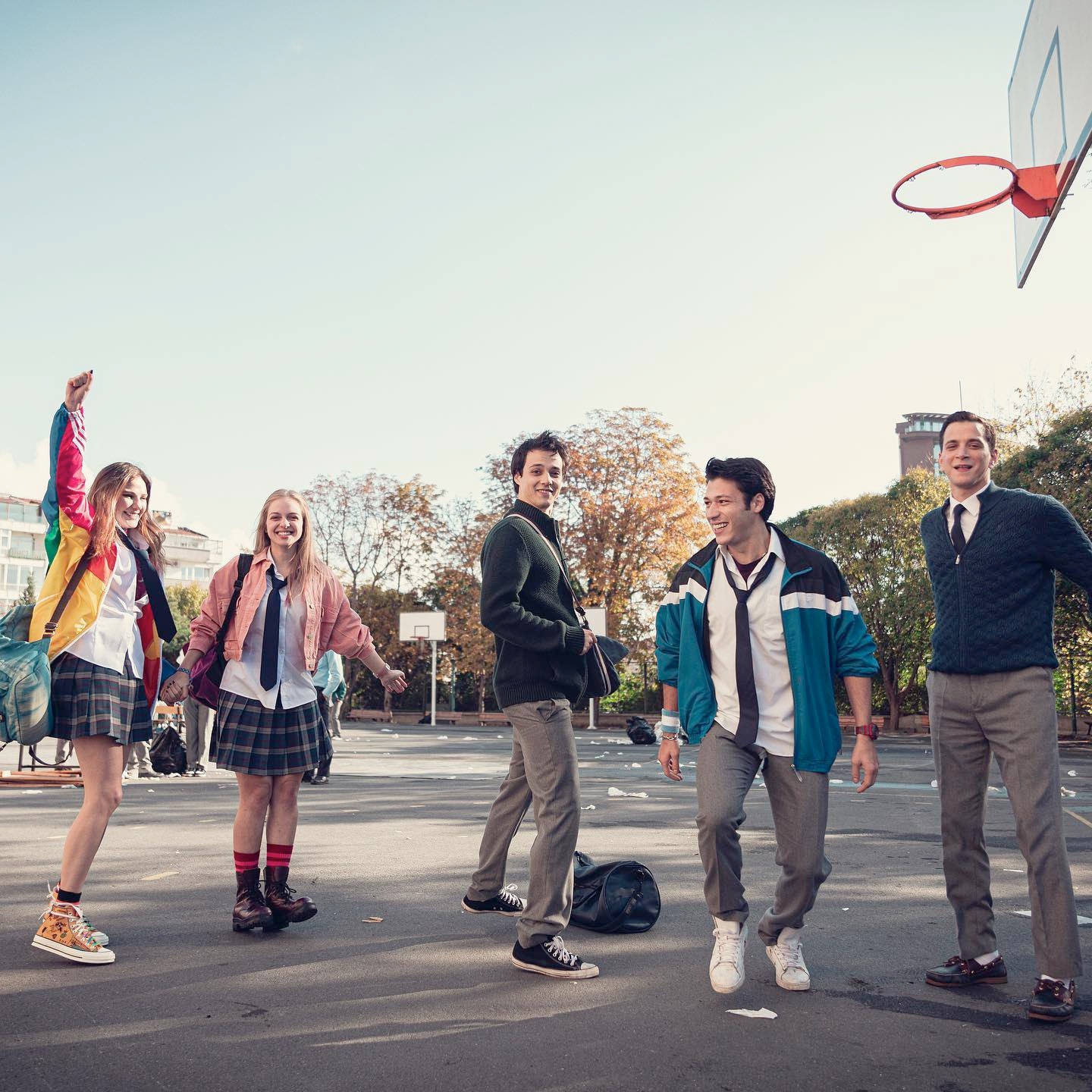 Renowned journalist Ranini reports that the young actor she loves and finds talented will be on open TV this season. Fandom get ready, you’ll go crazy. 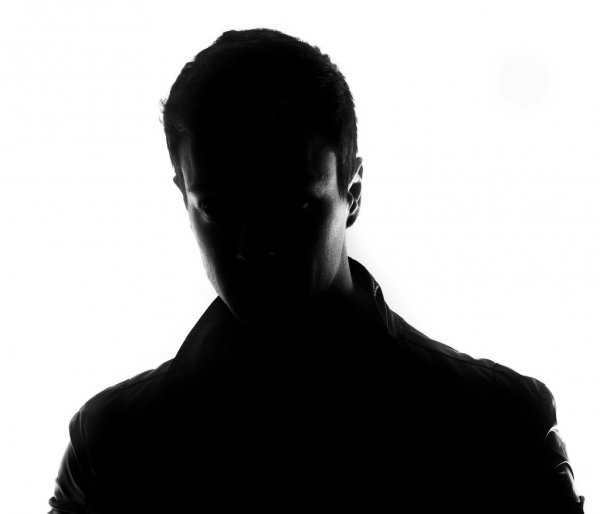 Today, the filming of the Netflix film Good luck / Yolun Açık Olsun starring Engin Akyürek and Tolga Sarıtaş, has officially started. A couple of days ago, a teaser for the film was shot, which we will see in the near future. 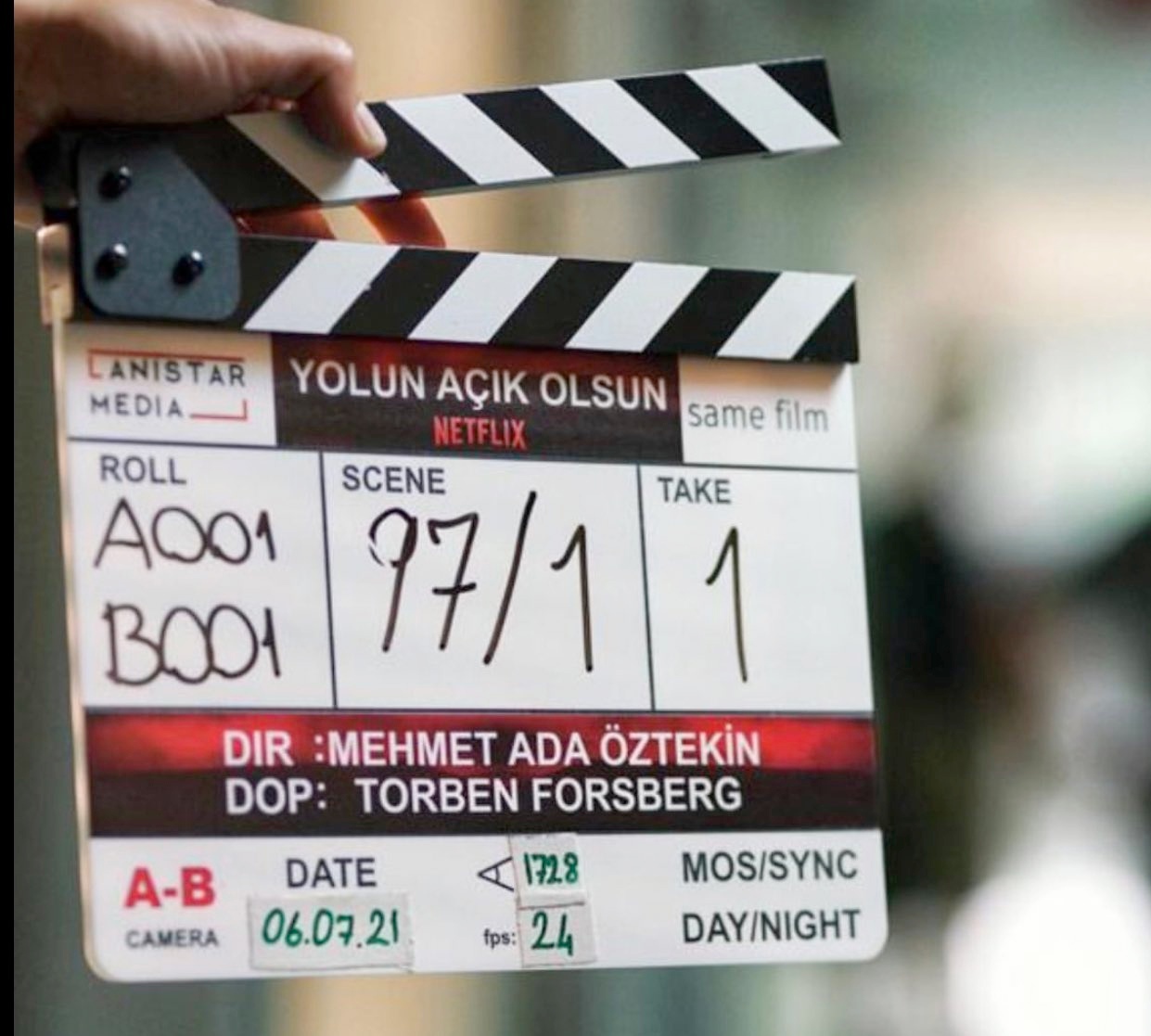 Öykü Gürman became the face of Juss juice company. Also, soon she will begin filming in the film Life in Love / Aşkın Ömrü, where her partner will be Ilker Aksum 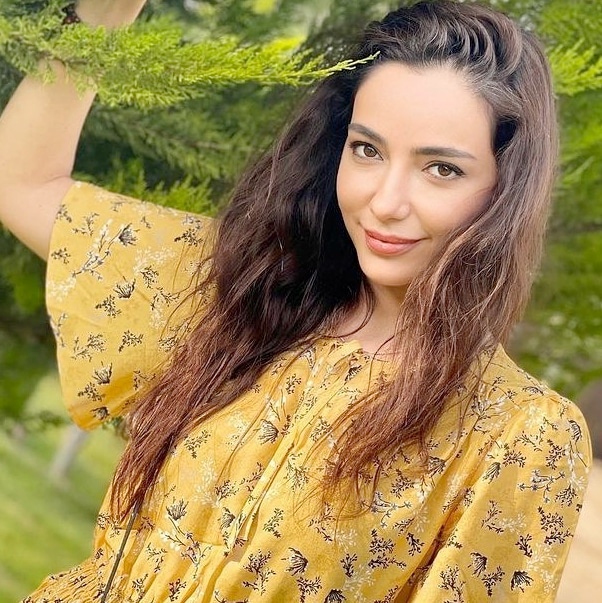 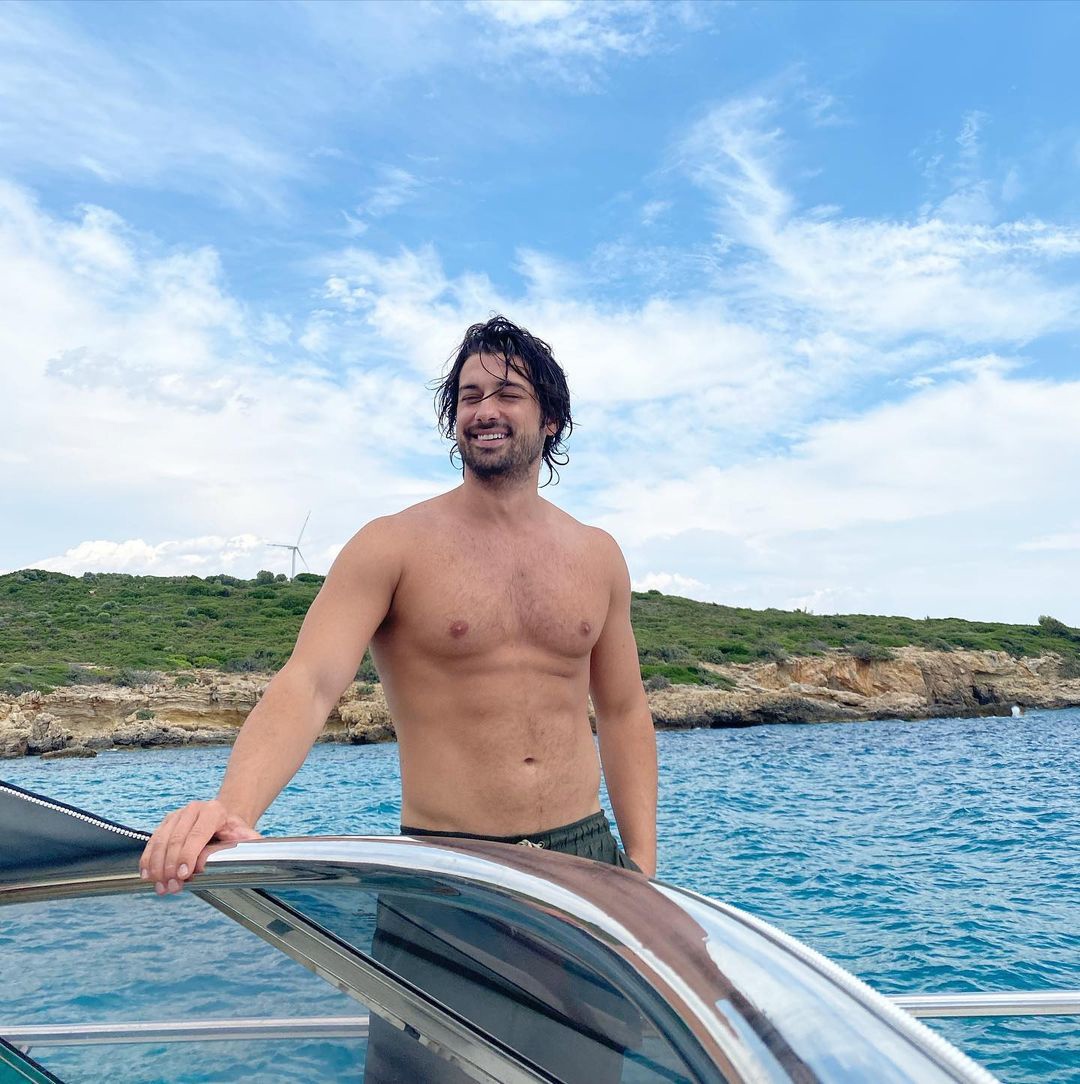 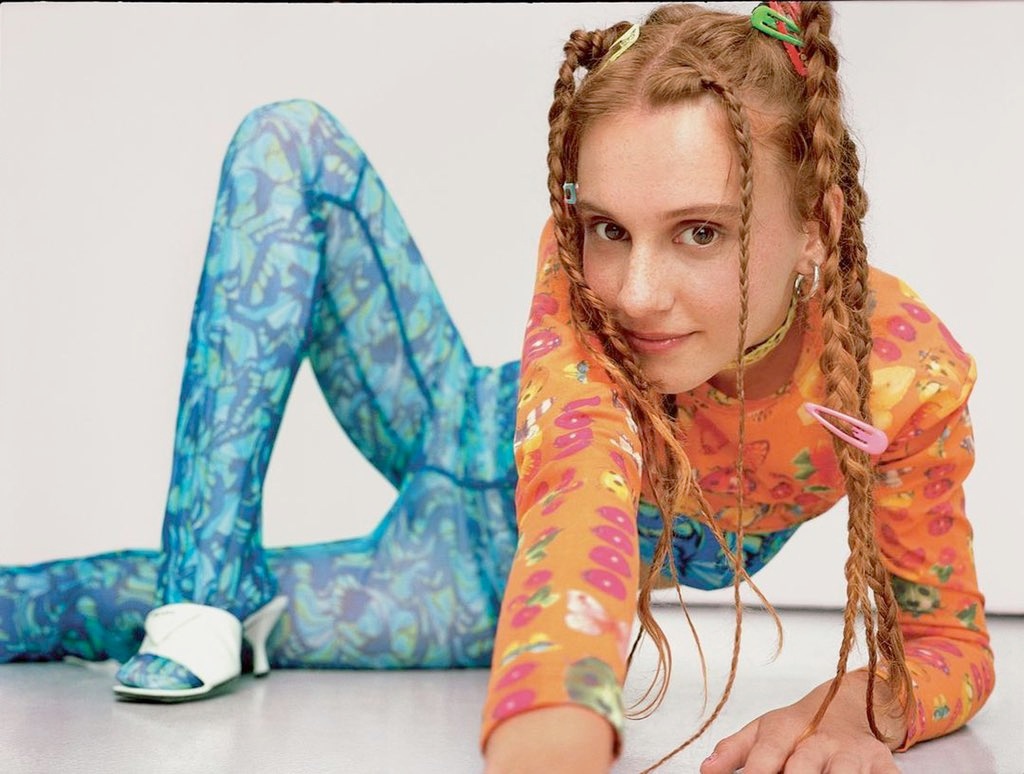 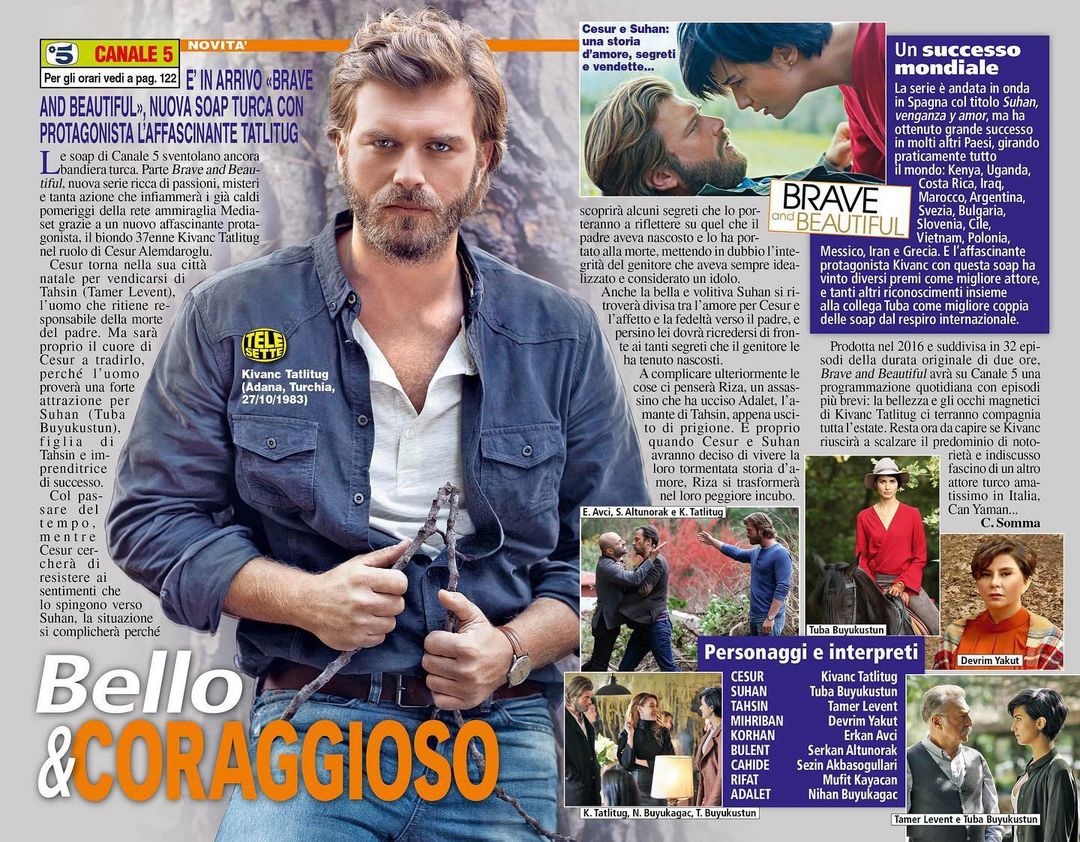 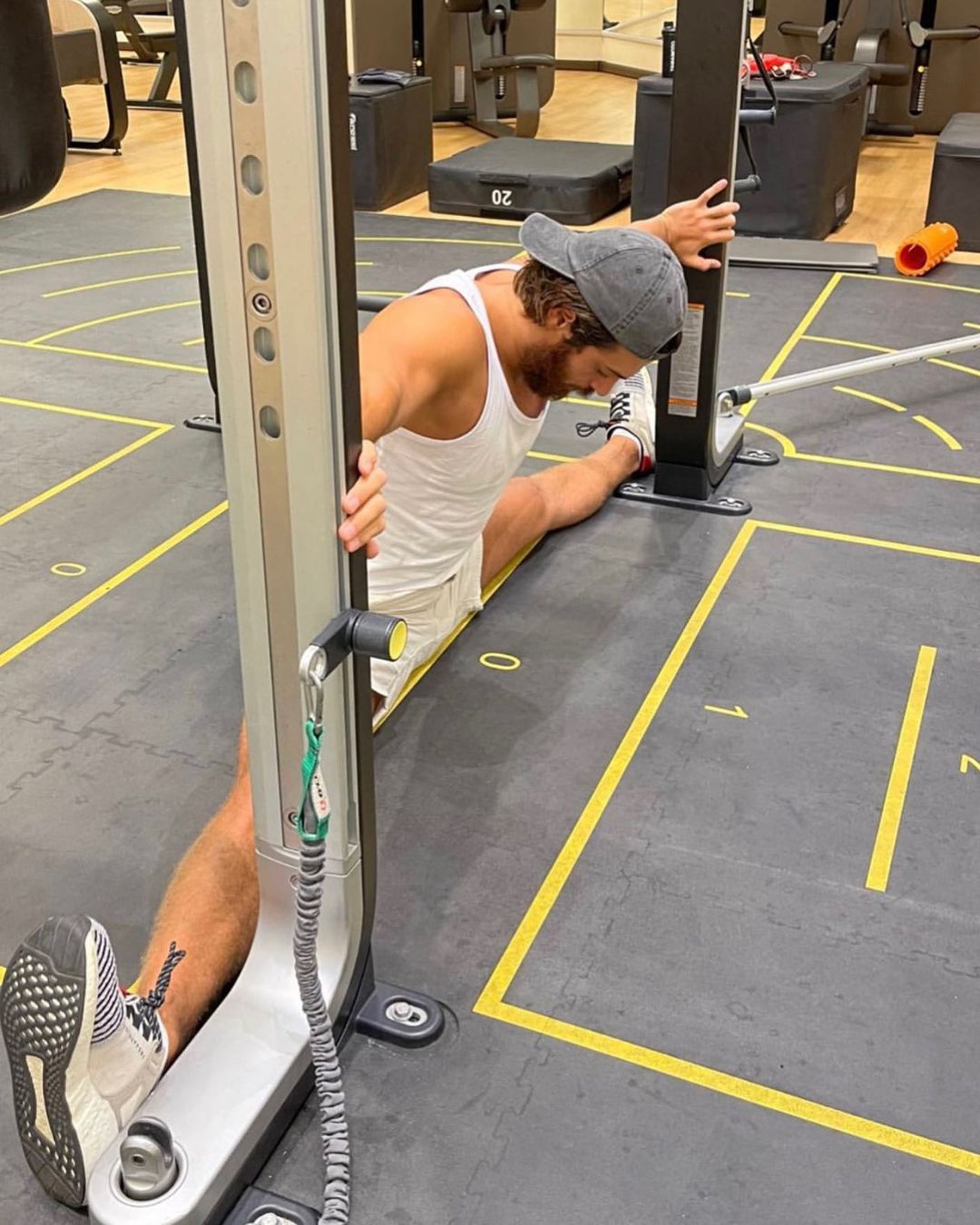 Behind the scenes of the series Yeşilçam 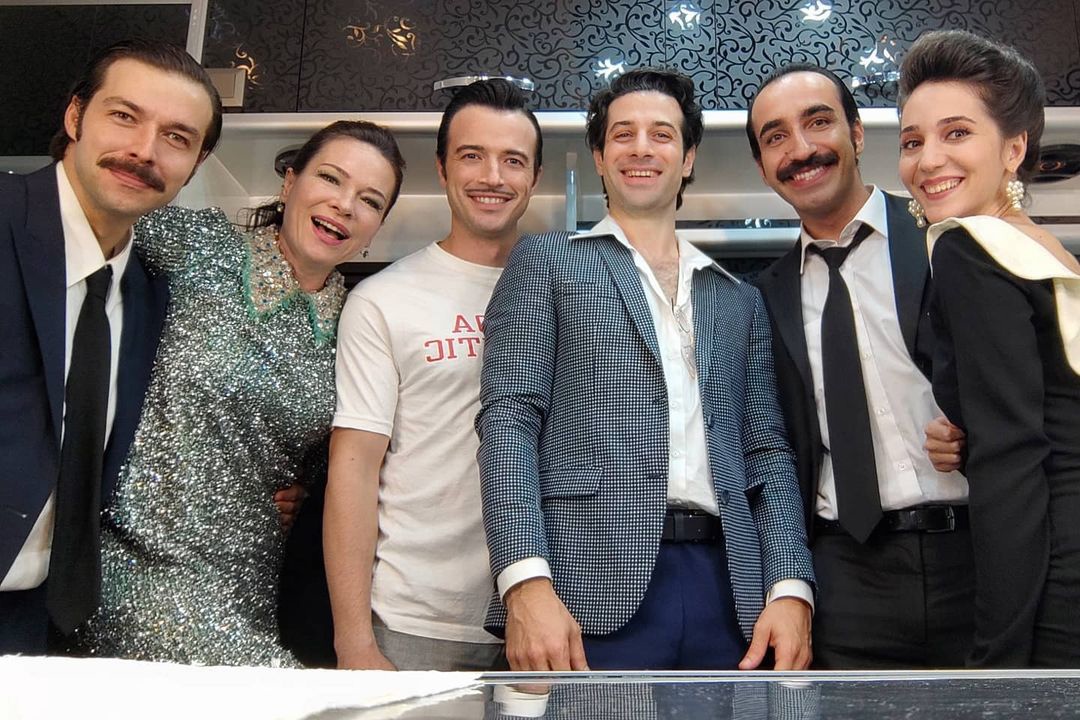 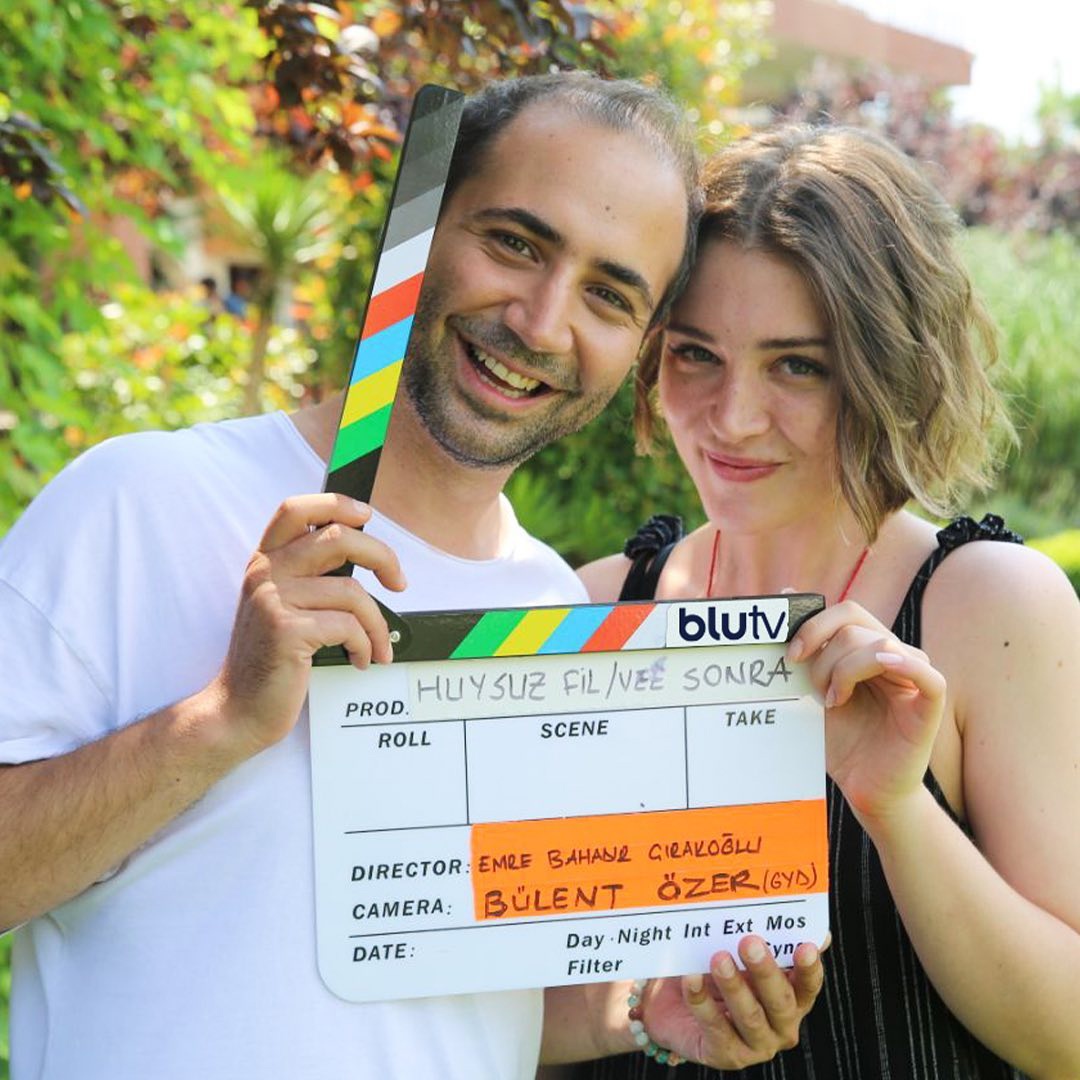