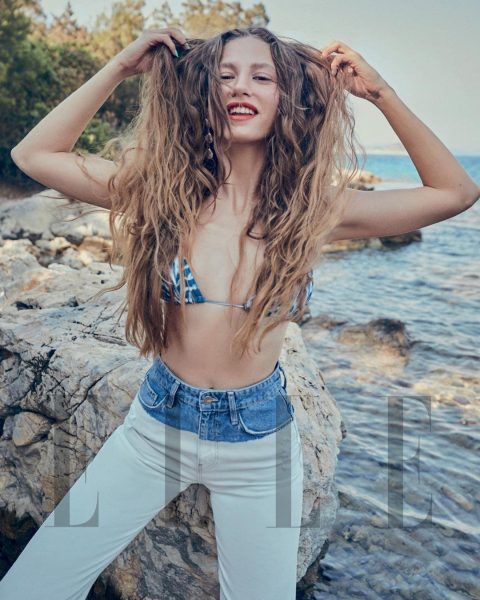 In her last interview with Elle, Serenay Sarıkaya stated that she decided to study art history and is preparing for exams. True, she has not yet decided where she will study – at home or abroad. In the meantime, she is waiting for the script of the Şahmeran series, which is still at the stage of preparation, and it is possible that changes will be made to it, or it will be completely changed, this is an adaptation of a literary work. Her heroine is a mythological character, and the actress hopes that the project will become global. At the same time, she does not refuse to work on television, waiting for a project that will excite her.