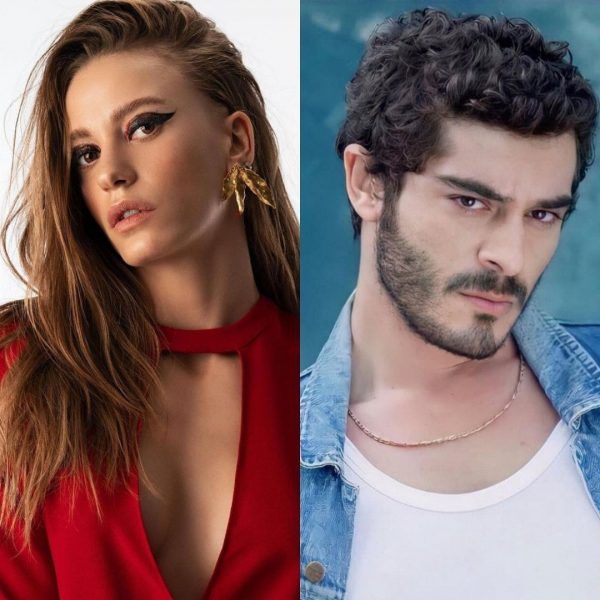 According to Birsen Altuntas, although Burak Deniz has not yet signed a contract to star in the TV series Şahmeran, he looks at the offer very warmly. Unless changes occur at the last minute in September, Burak will begin filming in the first season of the series with Serenay Sarıkaya, which will consist of 8 episodes. The further fate of the project will be decided by the Netflix viewer. Now there is a casting for the role of an actress who will play the role of the mother of Burak Deniz’s character in the series.