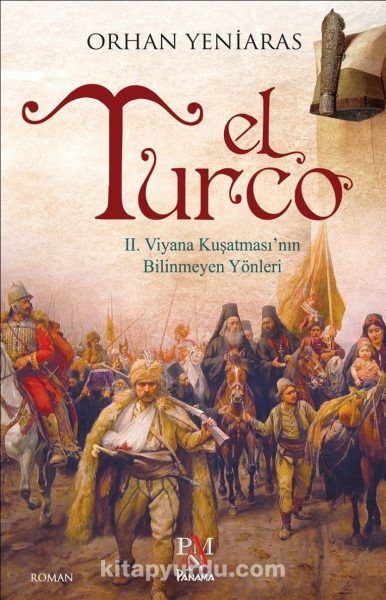 For the new television season, Ay Yapım TV company is preparing for another historical project, which, like the first series about Sultan Fatih and his friendship with the artist Gentile Bellini, is being prepared in collaboration with Italian filmmakers. The series is an adaptation of the popular historical novel by Orhan Yeniaras Turk / El Turco, which tells the story of a real character – a Turkish officer who led an uprising and liberated the Italian village from the feudal lords.

In the Italian region of Taranto, there is the village of Moena at the foot of the Manzoni Mountains. A bust of the Janissary is installed on a crescent-shaped and star-shaped pedestal in the main square. At the carnival, which is held every August, villagers in Turkish national dress take to the streets with flags holding a crescent moon and a star. In this village, where no one speaks Turkish, but residents say that the person whose bust was installed on the square is their ancestor and their homeland is Turkey.

This man is a real historical character, Ottoman intelligence officer Balaban Agha, whom the inhabitants of an Italian village found wounded during the siege of Vienna. After seeing the injustice suffered by the people who saved him, Balaban Agha led a successful rebellion against the oppressors.

Casting and preparation for the project is underway right now. It is still not known who will become the partner of Ay Yapim from the Italian side.