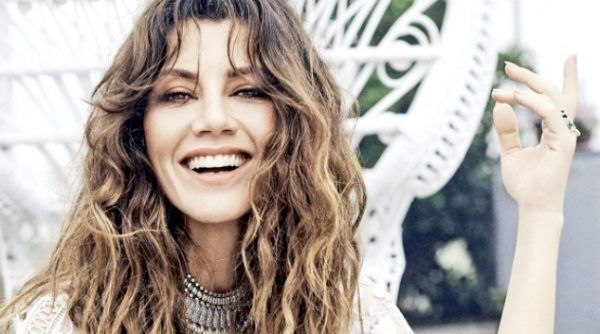 Gökçe Bahadır, Sumru Yavrucuk and Yiğit Kirazcı will star in the new MF Yapım series for Fox TV, Break-up / Ayrılık, which is an adaptation of the popular British TV series The Split. The script was written by Seda Çalışır and Toprak Karaoğlu. The director is Yusuf Pirhasan, who previously worked on the series The Miraculous Doctor of the same company. Filming will begin in August.