Serenay Aktaş will guest-star on the series Heart Wound. The actress will play the role of Ebru, Sinan’s ex-wife 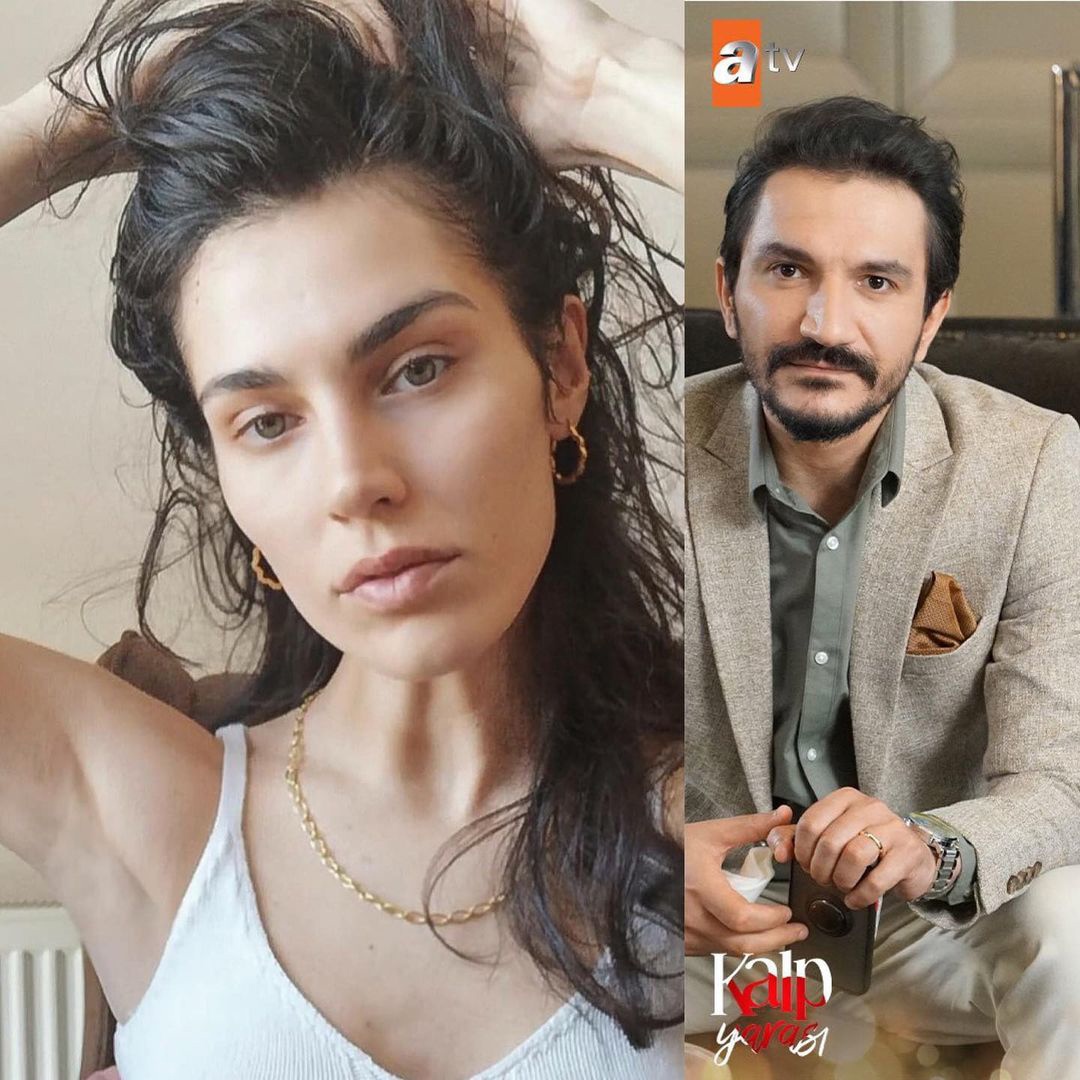 TIMS & B is in talks with İbrahim Çelikkol, who may become the new protagonist of the popular TV series Bitter Lands / Bir Zamanlar Çukurova. According to Birsen Altuntas, İbrahim reacted very warmly to the proposal 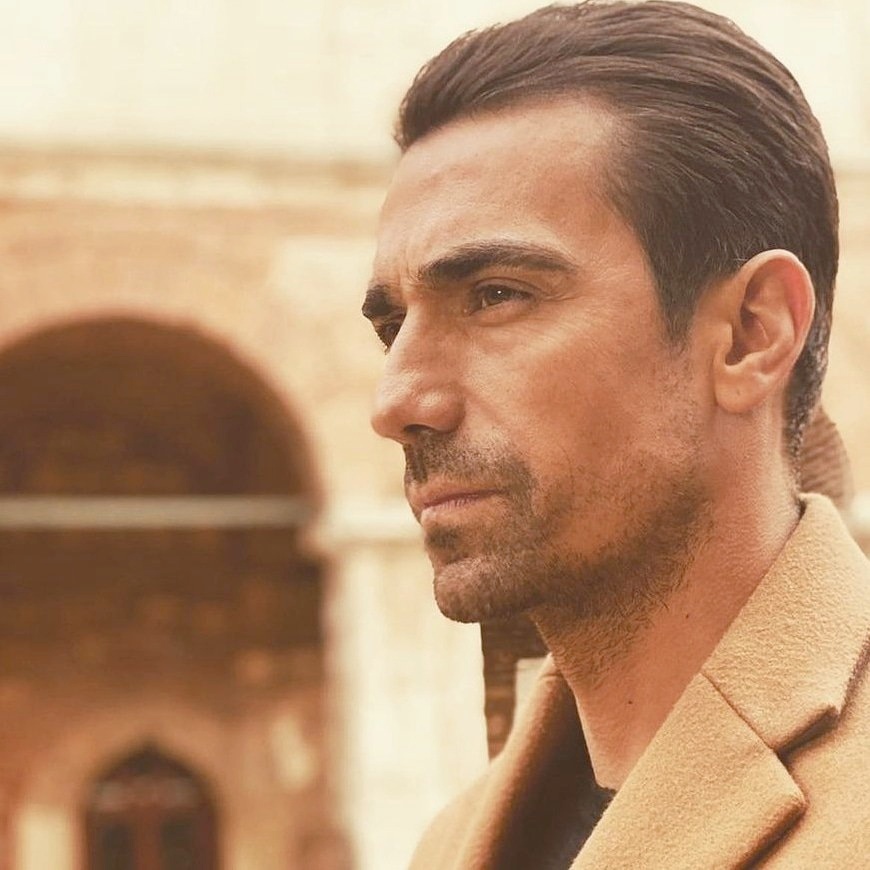 The court sentenced Serhat Okucu, who shot Onur Seyit Yaran in the street, to 6 years and 3 months in prison. Taking into account the fact that he had already served 9 months in a pre-trial detention cell, the court decided to release him to the courtroom on parole. Turkish Justice 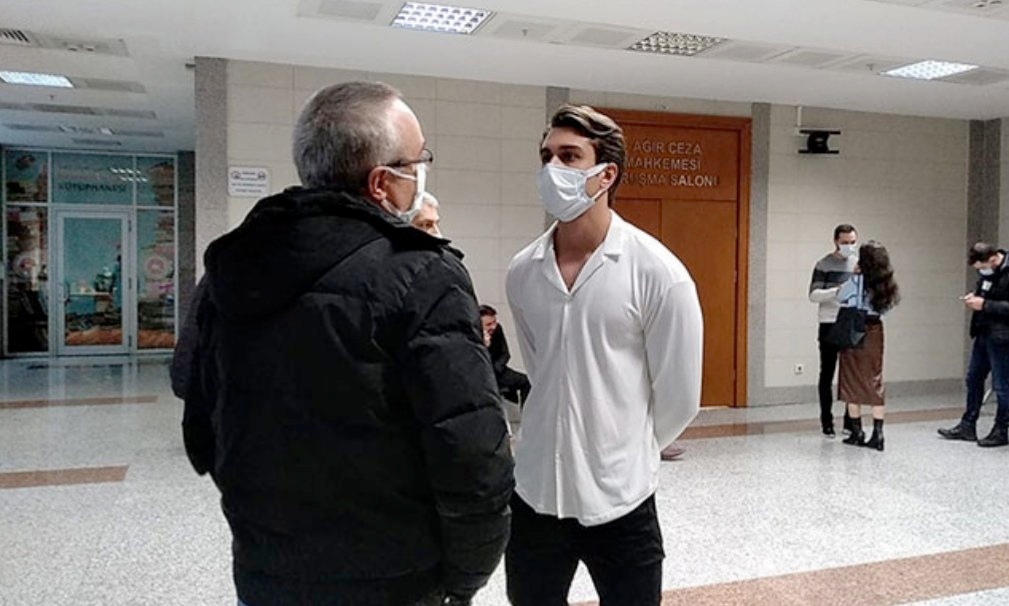 Özge Yağız prepares for filming in the series One of us / İçimizden Biri, which will begin in Marmaris in a few days 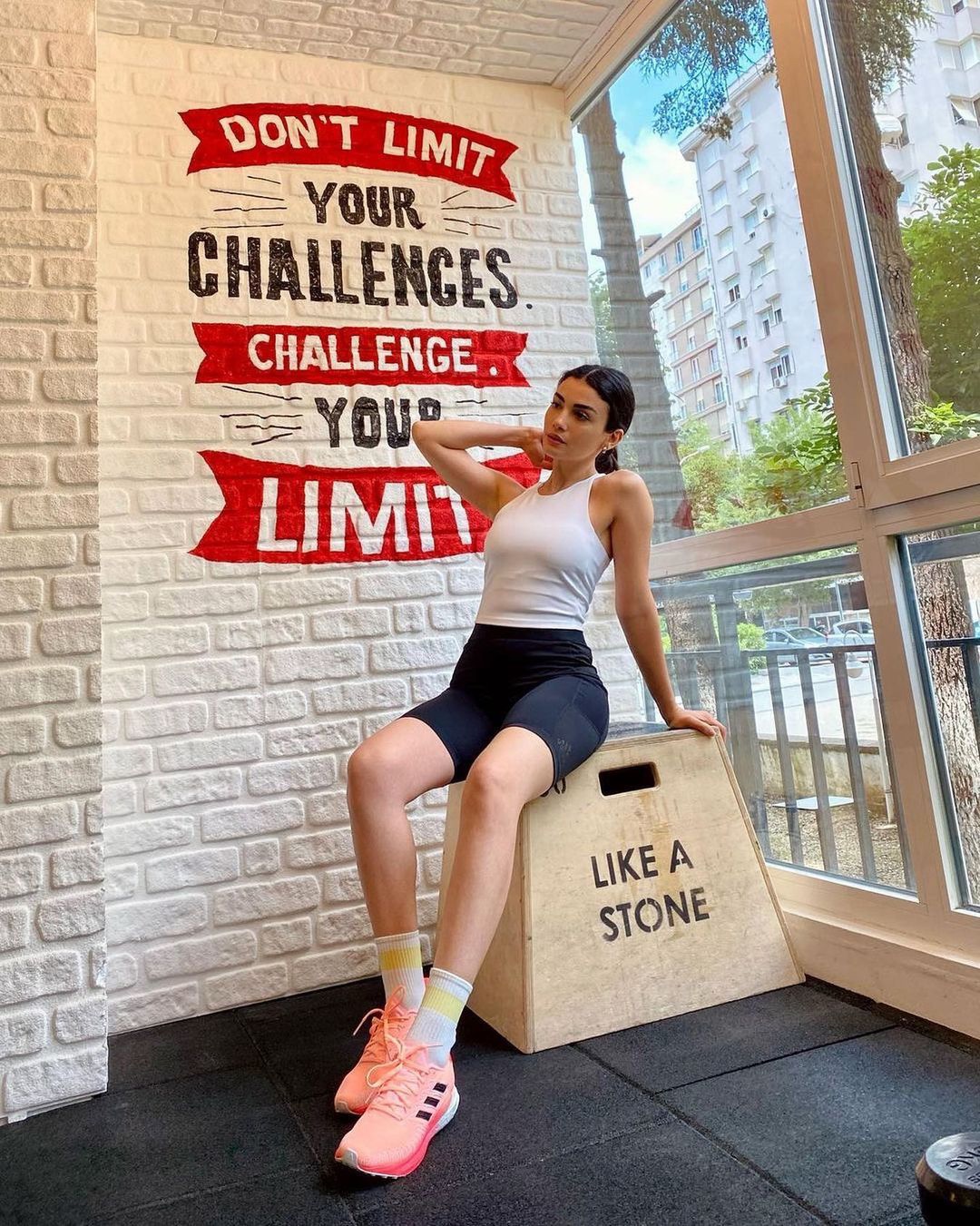 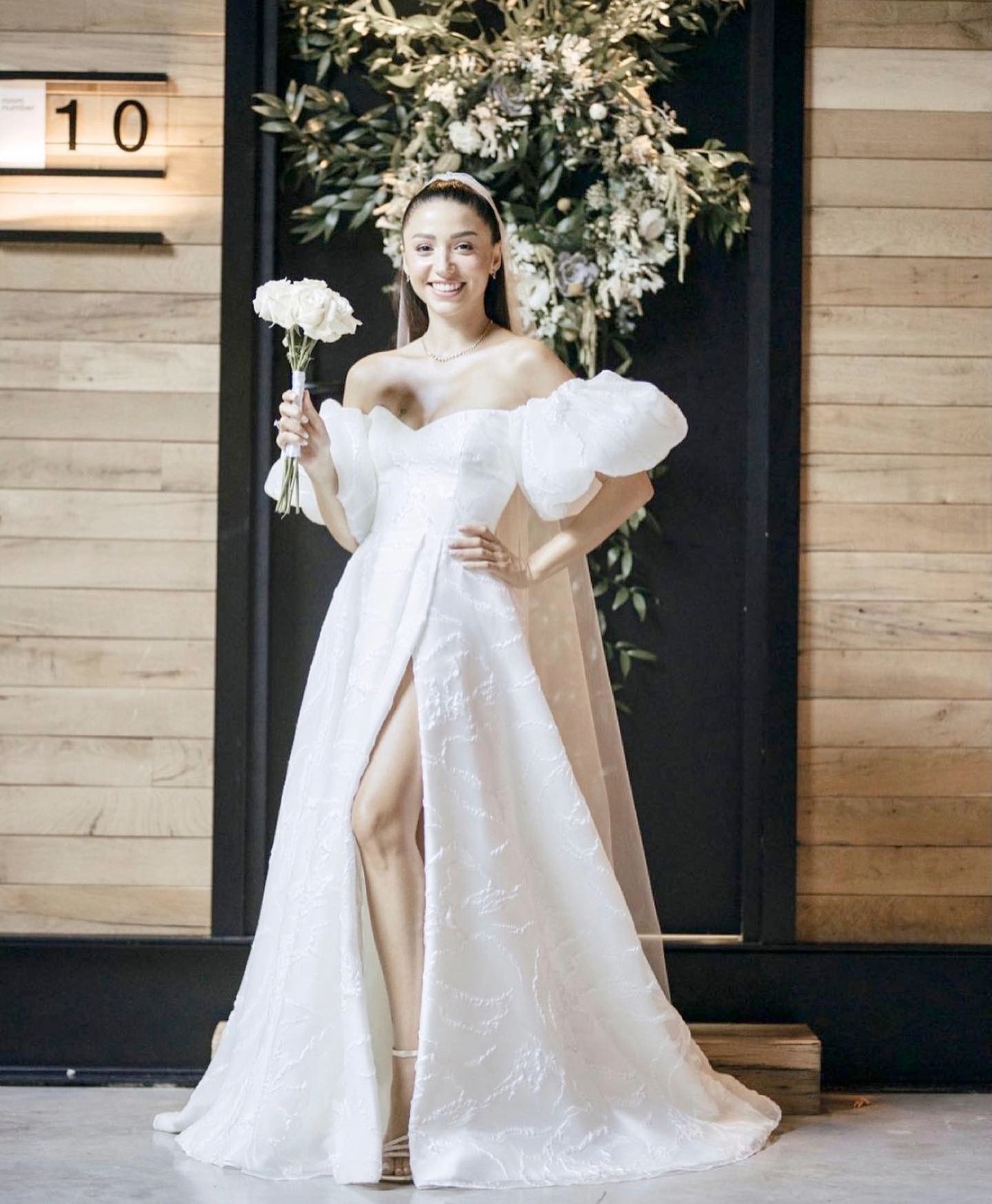 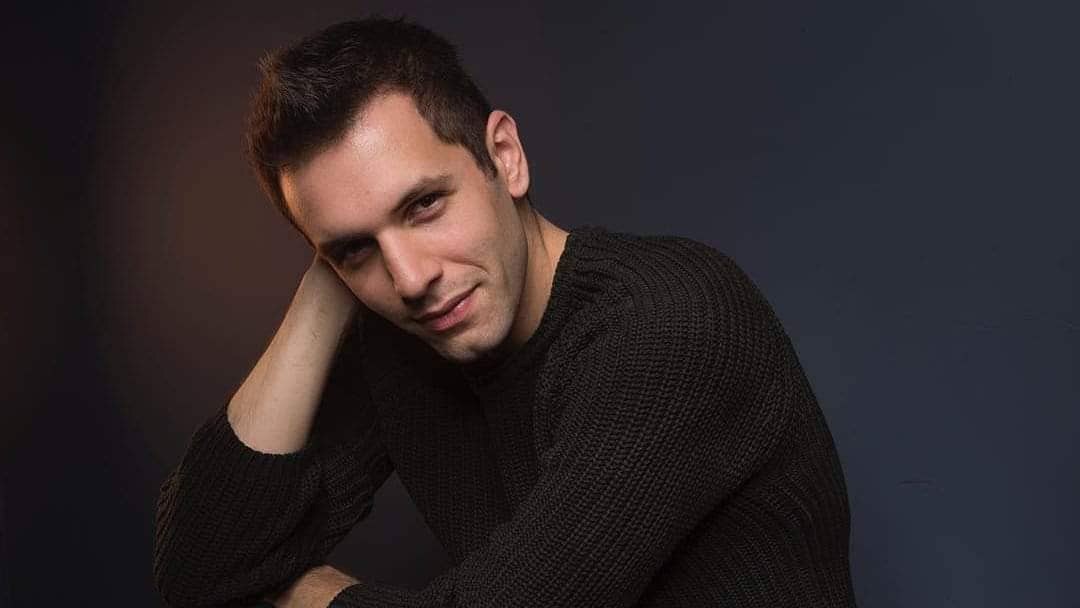 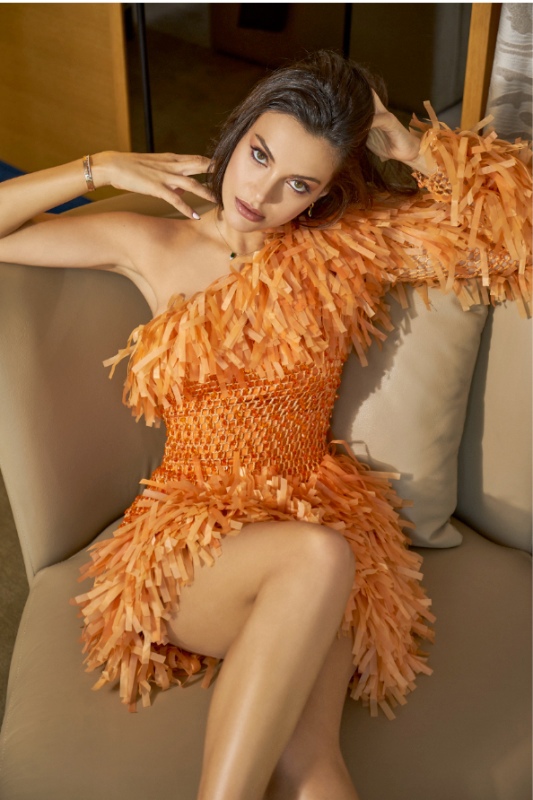 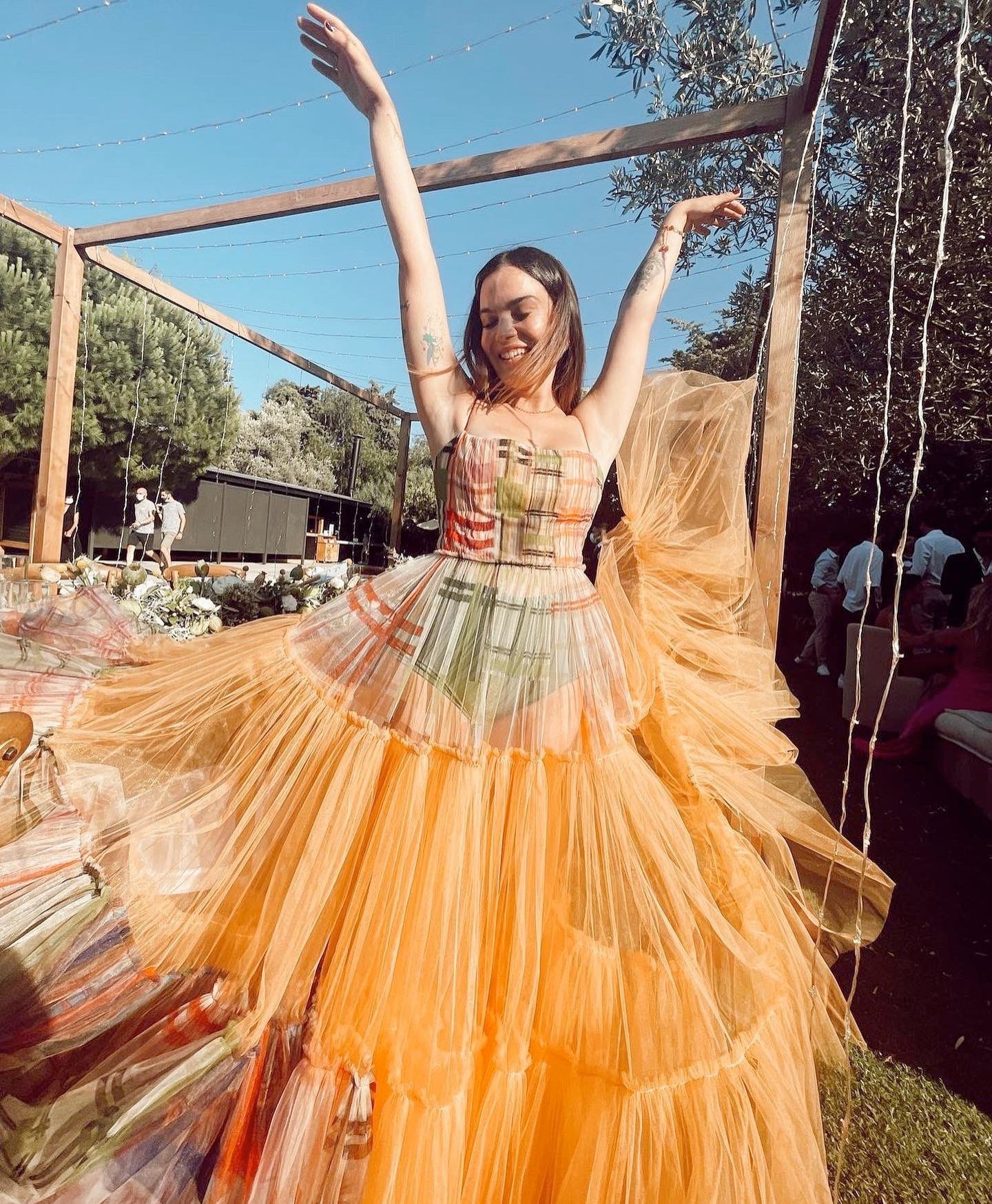 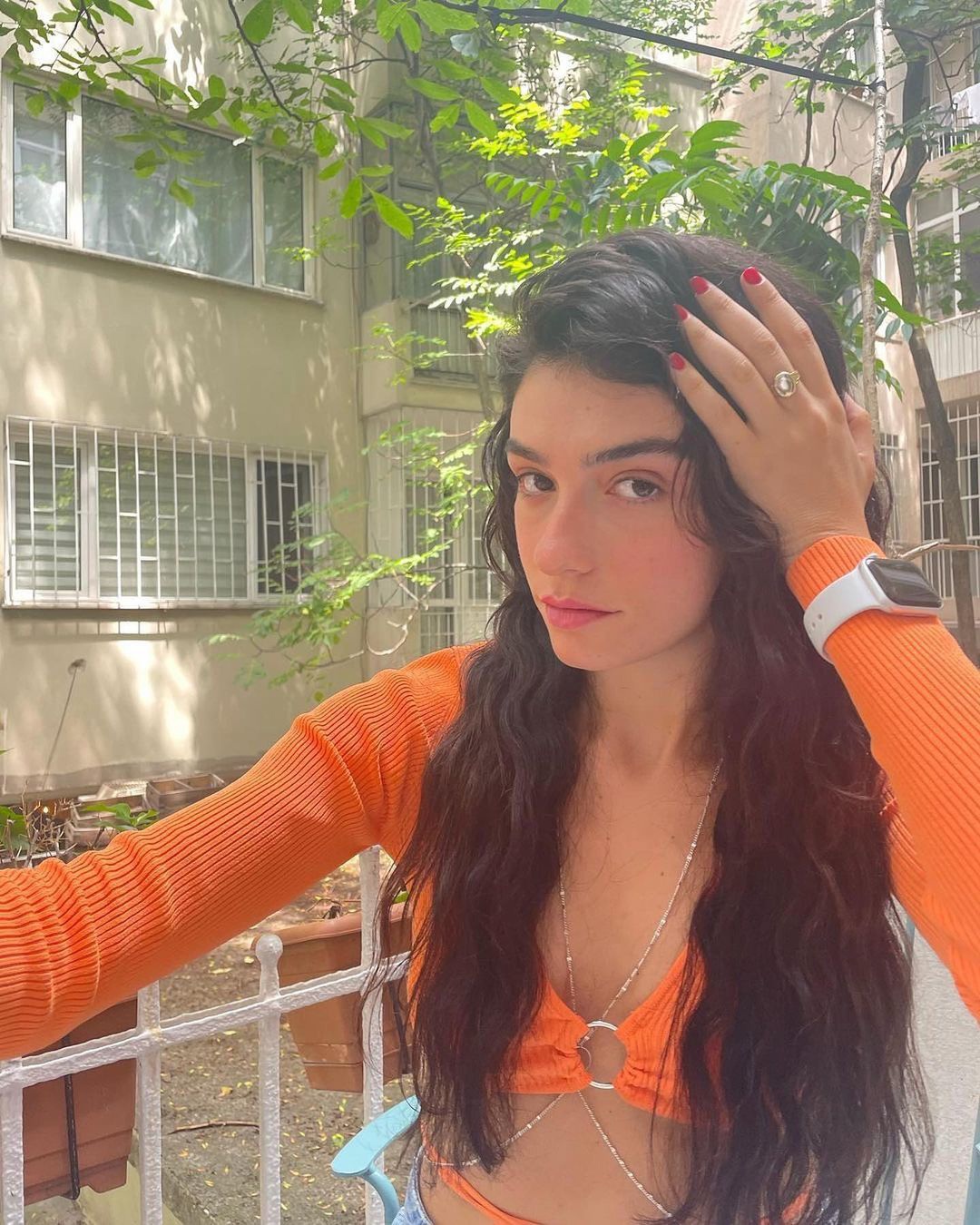 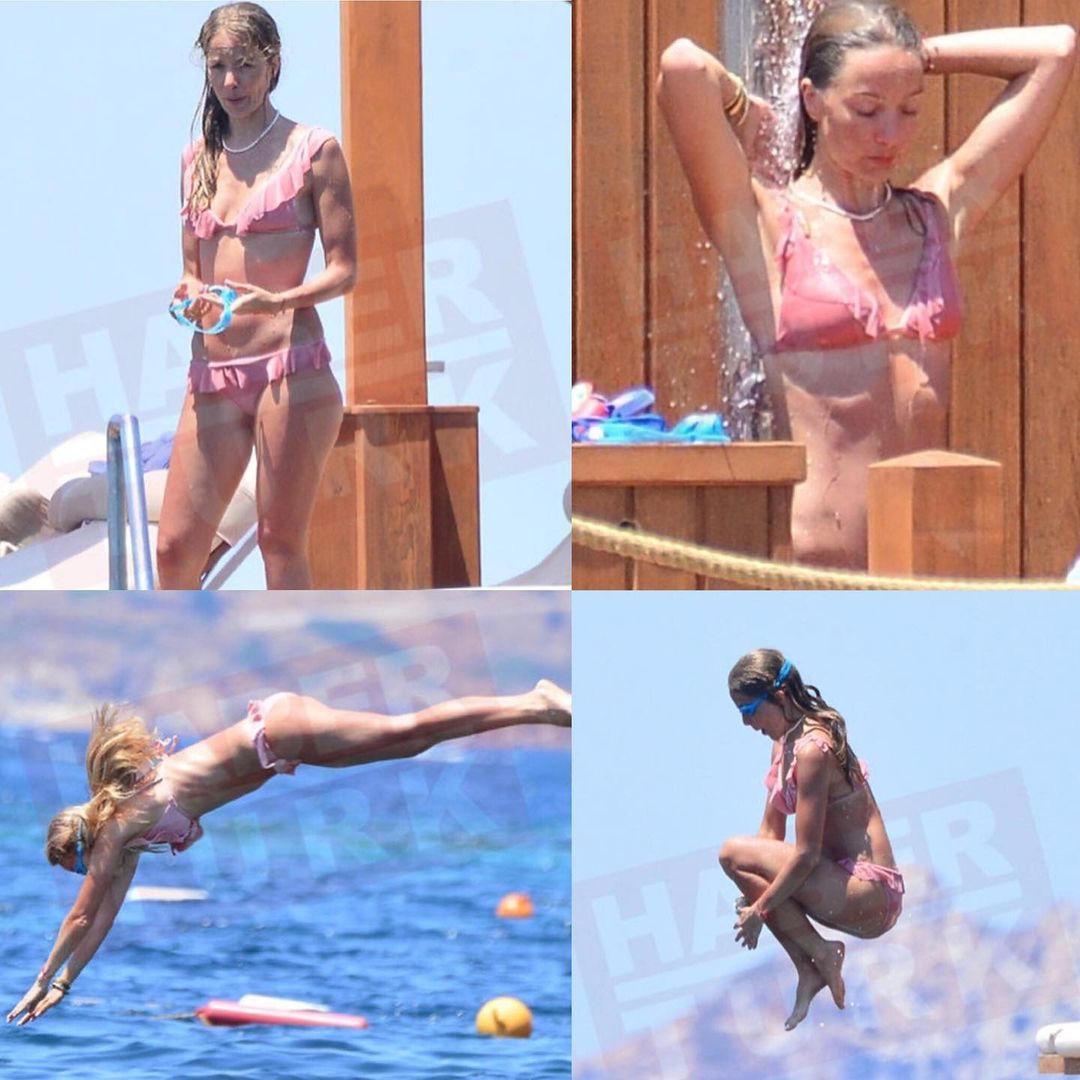 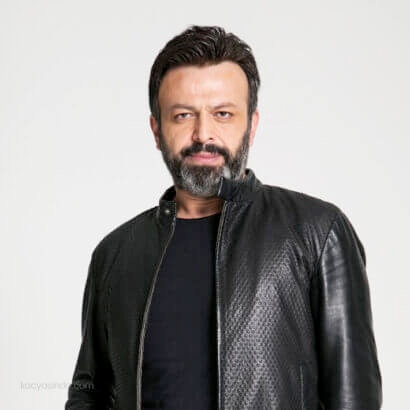 Tolga Sarıtaş, who signed an agreement with Vakıf Bank, will star in three commercials for the bank. 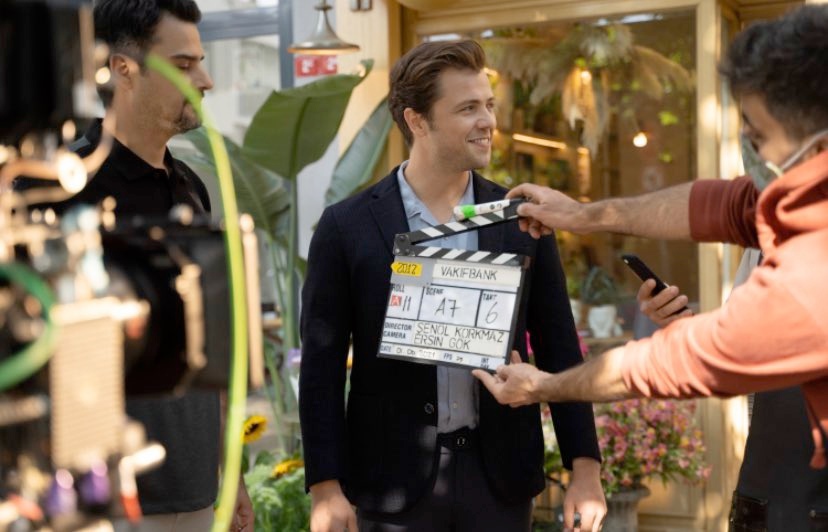 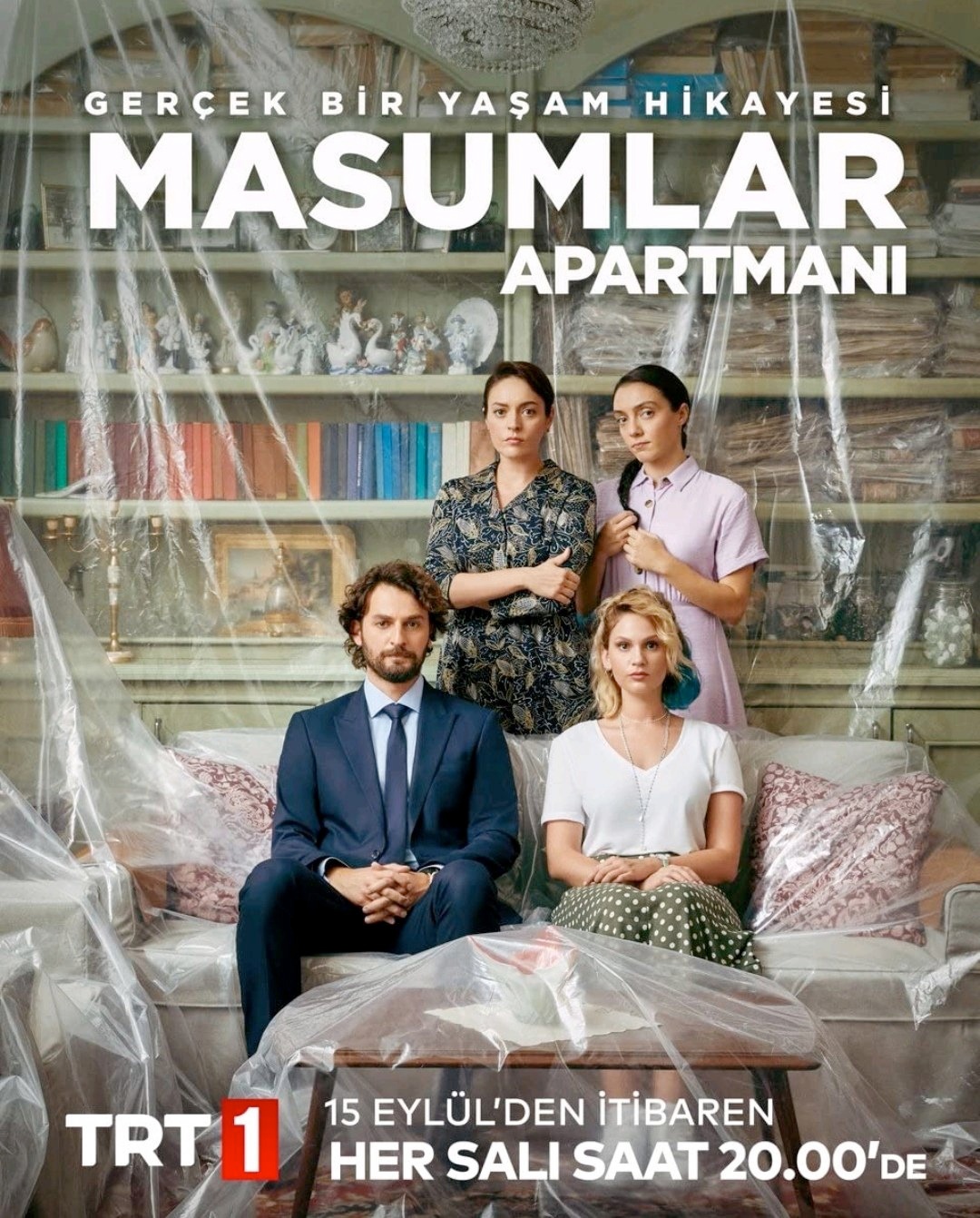 According to Birsen Altuntas, Burak Deniz flew to Rome today to shoot the Ferzan Ozpetek series for the Disney Plus digital platform Ignorant Fairies / Cahil Periler. At the end of August, the film crew will arrive in Istanbul, where the last scenes of the project will be filmed. 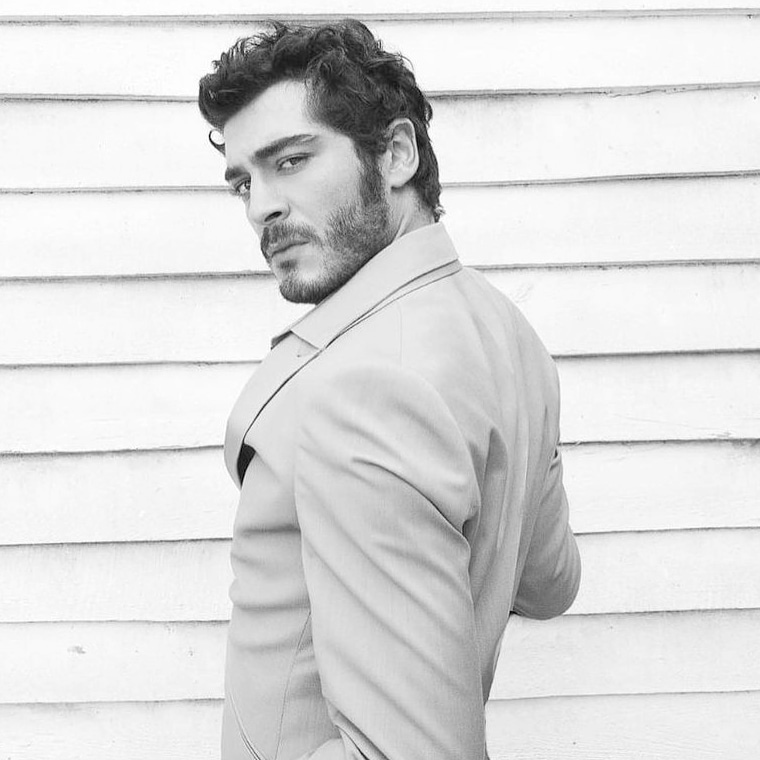 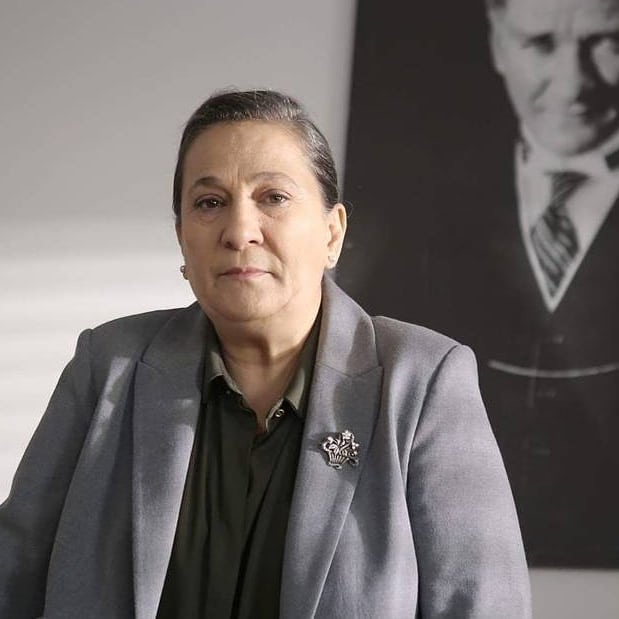 Hande Doğandemir’s style for the new series Choice from Nothing / Yoktan Seçmeli, which is being prepared for the Exxen digital platform 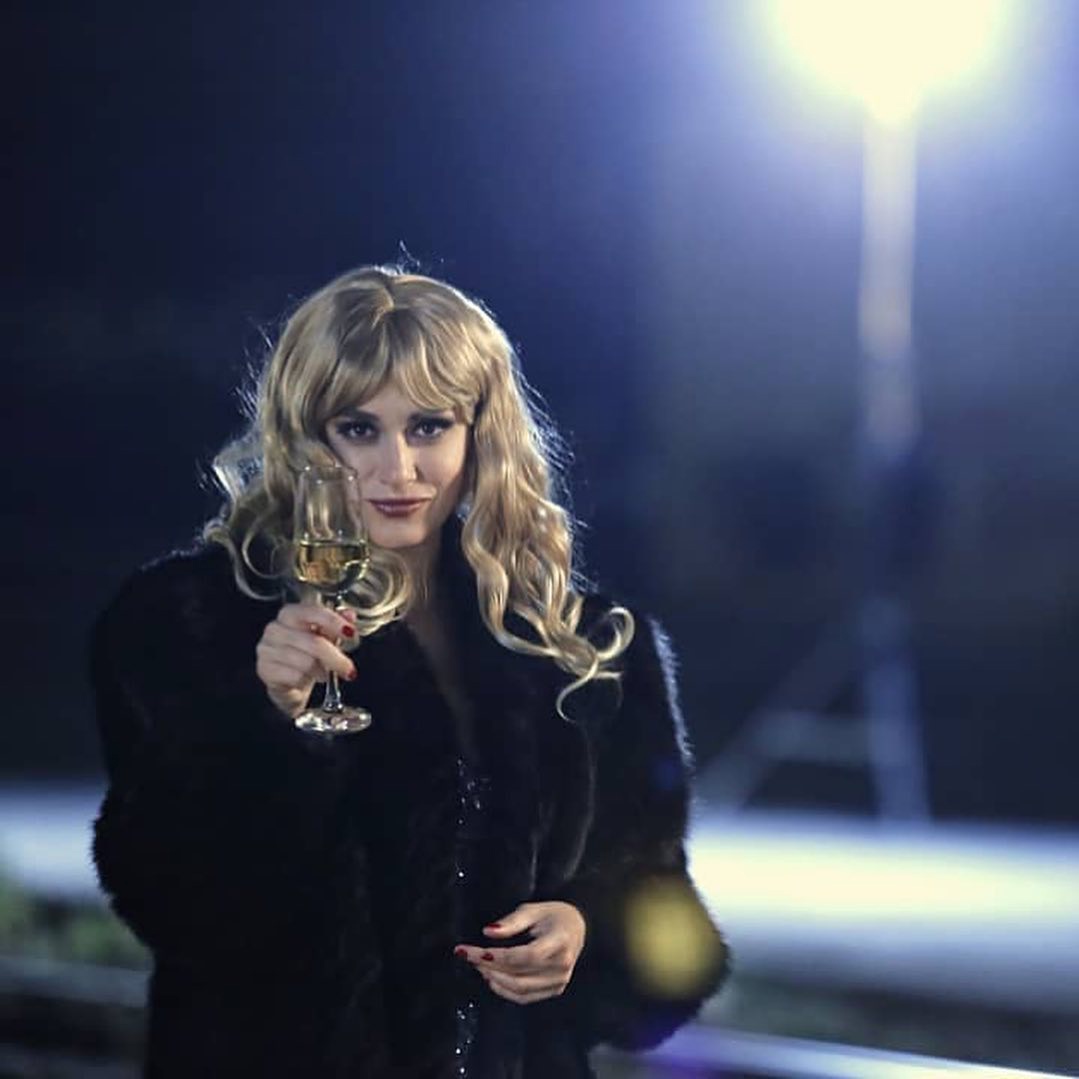 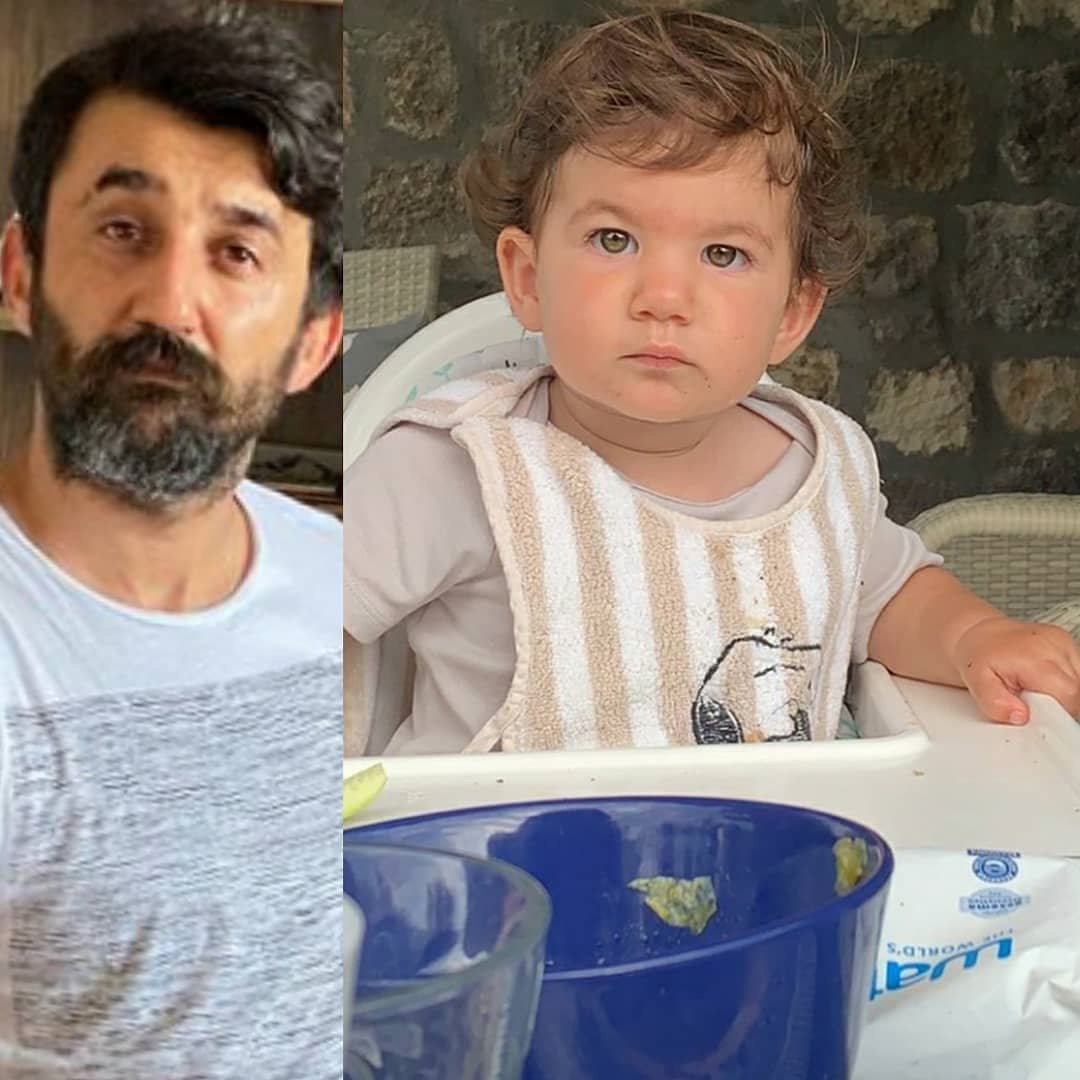 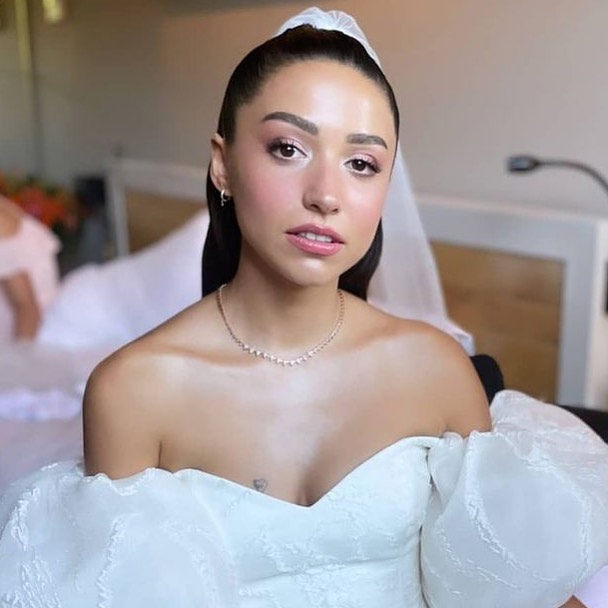 Engin Ozturk was spotted by the paparazzi on the streets of Alaçati. The actor admitted that he reads scripts and comes to negotiations in Istanbul, but he has not yet chosen the project, there are several options. He has already received the first dose of the vaccine, now he is waiting in line for the second vaccination

Esra Bilgiç on the set of the TV series Lawless Lands. Horses are already like family 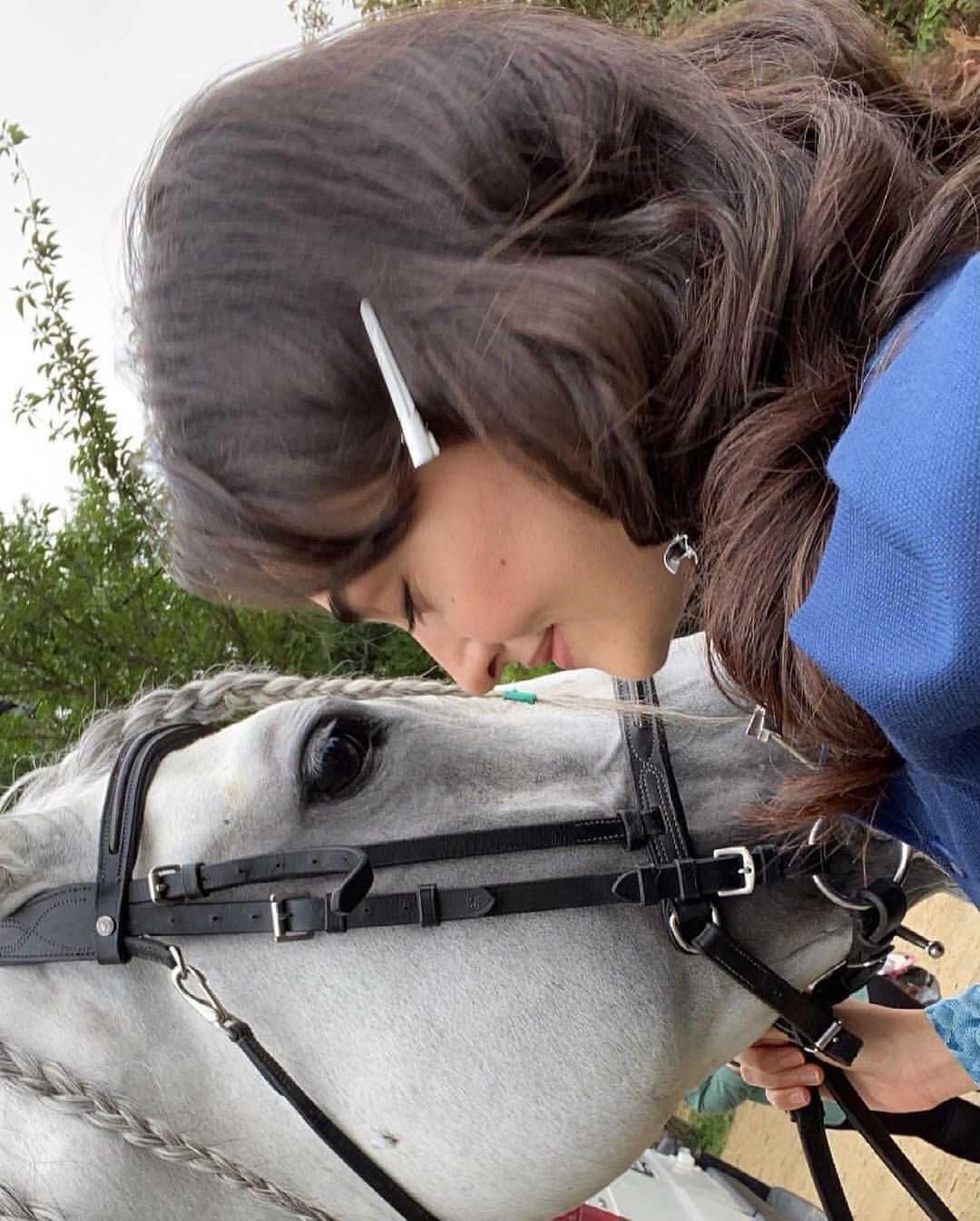 Demet Ozdemir and Oguzhan Koç at the wedding of Zeynep Bastik. As Demet admitted, she was busy filming until the last minute, so she had to dress up and do makeup for the wedding quickly. Hope it turned out well 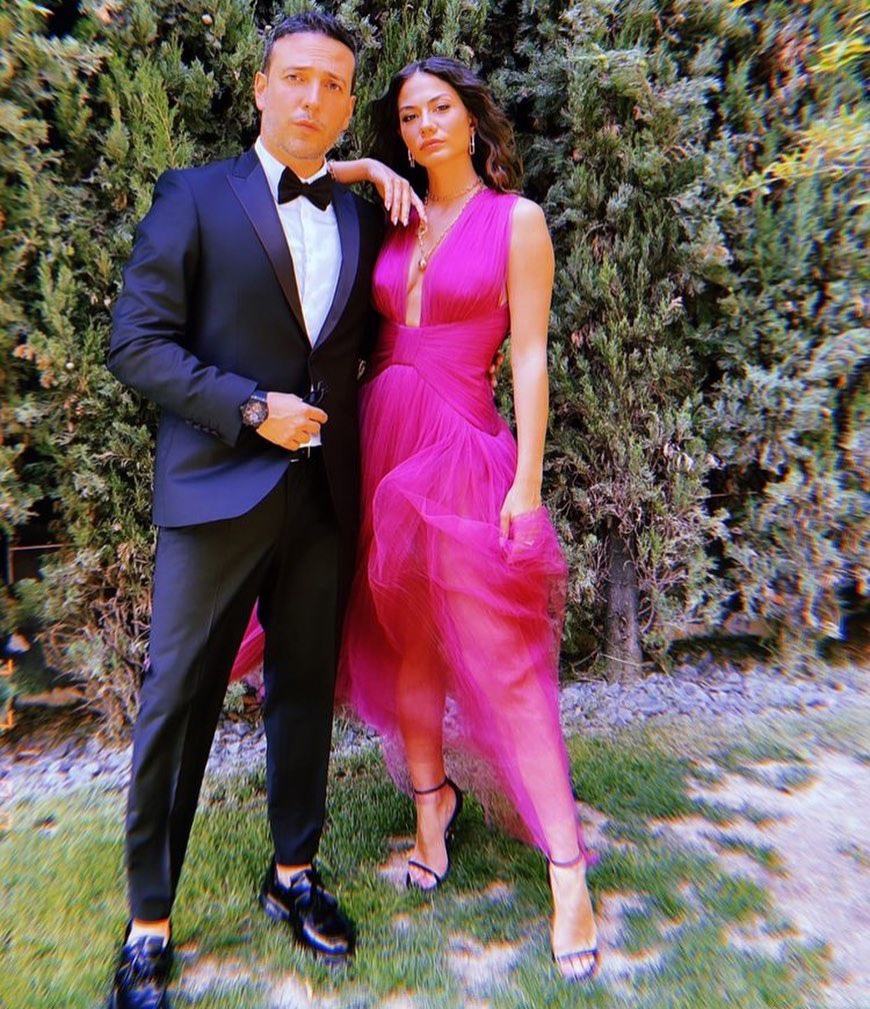 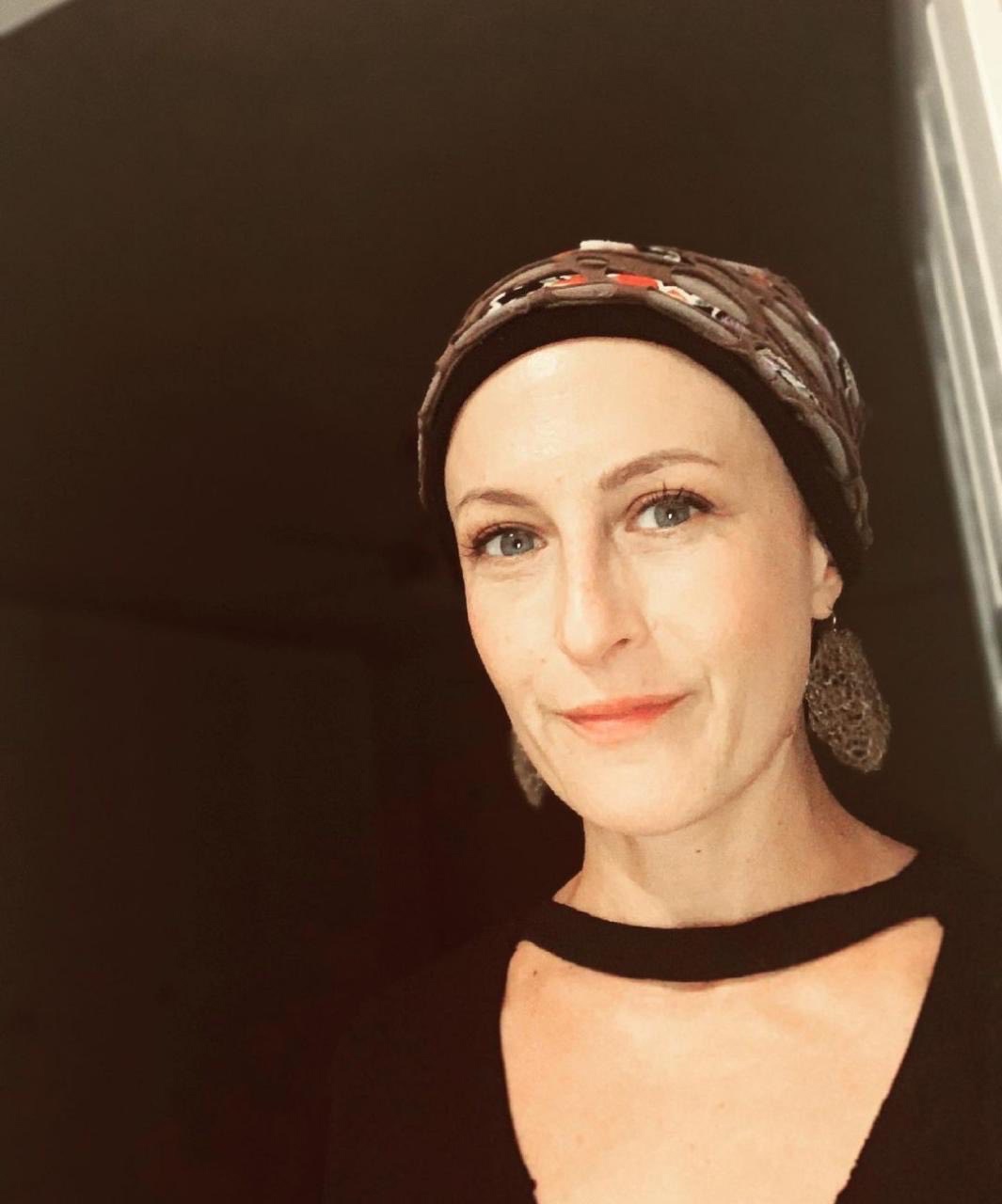 Spanish TV channel Divinity announces the preview of the series Our Story / Bizim Hikaye on Friday at 19:45 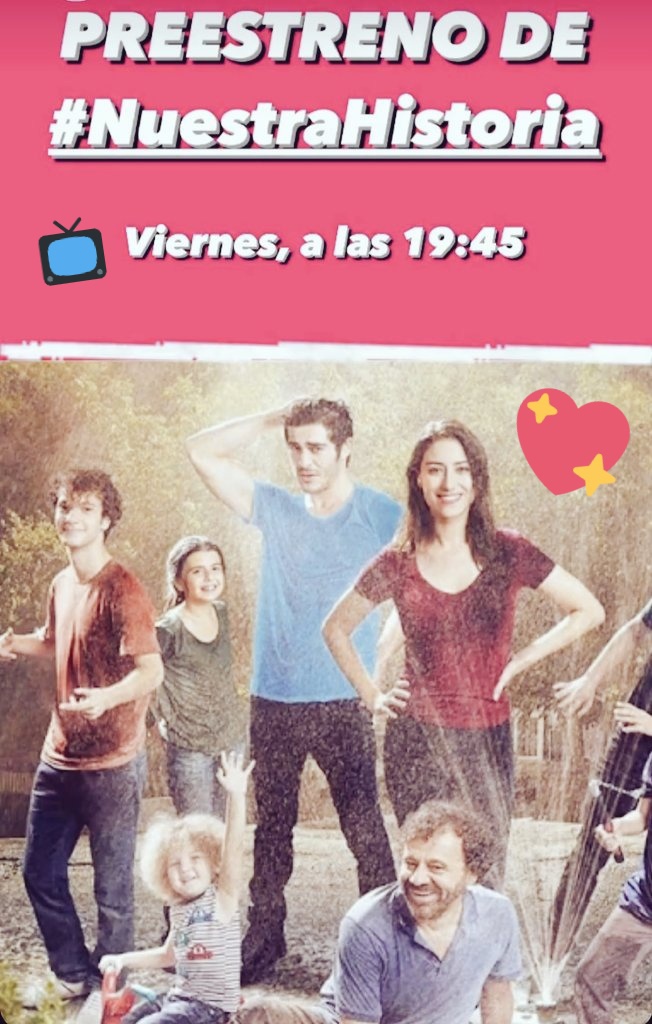 The couple Özçivit went on vacation to Bodrum 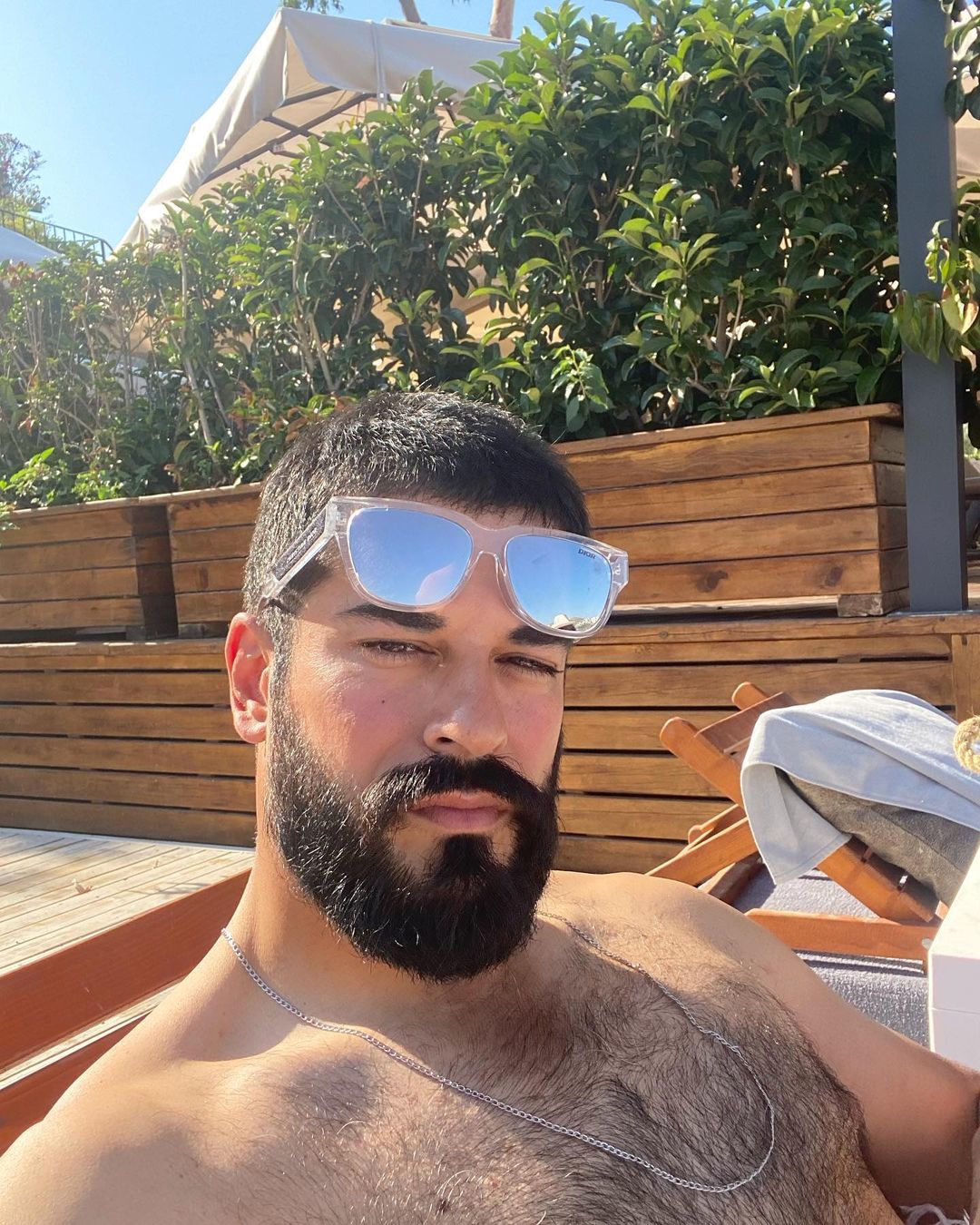