One of us / İçimizden Biri: plot and characters 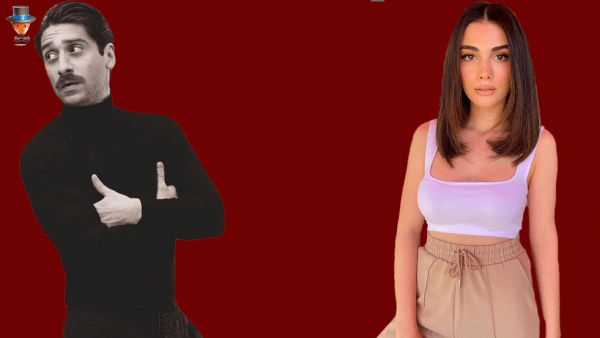 The Show TV channel will present to its viewers a new love story from the creators of the popular TV series New Bride and The Northern Star in the new television season. What do we know about the project right now?

Süreç Film, known for its series The New Bride, The Northern Star and The Heart Wound, is preparing to shoot a new series for Show TV channel One of Us / İçimizden Biri. The series, which will begin filming in Marmaris this month, will tell the love story of a Muslim woman named Havva and Christian Adam, whose family is from Ireland.

Bora Akkaş, who has been working in the Turkish show business for 20 years, but has never played the main character before, is the star of the project. After the release of the series of the digital platform Blu TV Yeşilçam, where Bora played the best friend of the main character played by Çağatay Ulusoy the producers finally drew attention to the talented actor and gave him a chance to prove himself in the lead role. His co-star will be Özge Yağız, familiar to viewers from her work in the TV series The Promise and My Left Side. The series also features Renan Bilek, Mustafa Avkiran and Derya Alabora.

The director and producer of the project, Ersoy Güler, is one of the most experienced masters of the Turkish screen, who has been working in the Turkish show business for 20 years. Despite the rather sensitive theme of the love of a Muslim woman and a Christian, his experience gives us confidence that the series will be successful.