TV series Last Summer – will it be canceled or continued? 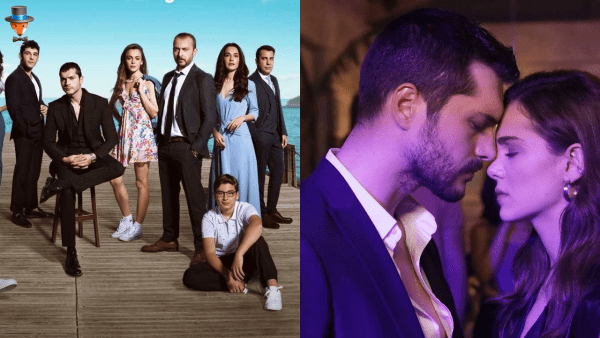 The new TV season, which begins in a month, will bring a lot of novelties and a lot of disappointments. Fans of the series Last Summer / Son Yaz are seriously worried that their favorite project may be mercilessly canceled. Are their fears justified?

Fox TV continues to recruit new series for the autumn-winter 2021/22 season, almost completely renewing its viewing grid. Moreover, the number of new TV shows has already approached 10 and a logical question arises – how is the channel’s management going to deal with the broadcasting schedule, which has only seven days?

Not surprisingly, fans were worried about the series that went on for the following season. If the Forbidden Fruit is a solid project that is not afraid of ratings, then the series Last Summer did not show any spectacular results in the ratings, which means that at the slightest failure it will be mercilessly canceled at the beginning of the season. Many fans regret that the show was not renewed for the summer period, when it would have more or less logical ending of the story.

However, the creators of the project and the management of Fox TV have other plans. They want to repeat the success of the series Ramo, which did not shine in the first season, but then dramatically changed the script, cast, time and location and was completed on very decent ratings. As it became known, Funda Eryiğit, Emre Karayel, Şebnem Dönmez and Erdem Şanlı said goodbye to the O3 Medya project. The story will leap in time. The new season will take place in Istanbul, but some scenes will be filmed in Riza. The Soner’s family story will be revealed, with Halil Babur becoming one of the main characters. Casting of other members of this family is underway.

Filming for the second season will begin in August. Will the creators succeed in raising interest in the project, or will it be mercilessly canceled, we will find out this fall.