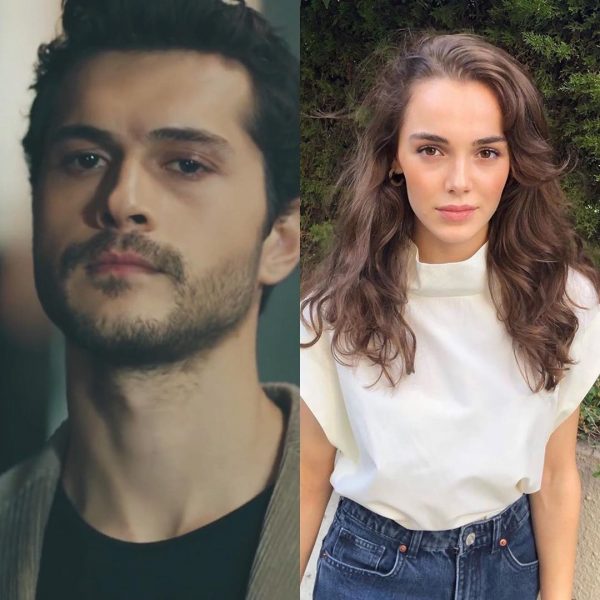 Work on the TV series Last Summer / Son Yaz starring Alperen Duymaz continues. Directed by Burak Arlier. His co-star will be Hafsanur Sancaktutan, who seems to have left the series Mother’s Sin. The script was written by Deniz Dargı, Cenk Boğatur and Cem Görgeç. For the role of the prosecutor, which is of particular importance in the project, an agreement in principle was reached with Ali Atay. The broadcast channel is not clear yet.