Will Aslı Enver star in the series Scandal? 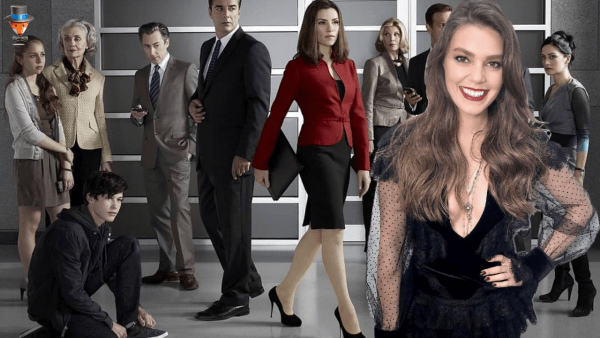 Will Aslı Enver star in the series Scandal?

Good news for fans of Aslı Enver! Your favorite actress can return to the screens in a new series, which is a remake of one of the most popular American TV shows.

Limon Film is preparing for a new series Skandal, which is a remake of the popular American TV show The Good Wife. Recall that it has 7 seasons, Emmy and Golden Globe Awards and is a rating record holder. It is noteworthy that MF Yapım wanted to get the name Scandal for its own show, but since the rights to the title of the series had already been bought by Limon Film, they had to use a different name – Break-up. Both series will focus on legal system in Turkey.

The management of Limon Film is in talks with Aslı Enver, who can play the main character in this exciting story. It tells about the fate of a woman lawyer who left her profession for a long time for the sake of her family. However, when her husband, acting prosecutor, went to jail on corruption charges, she had to remember her education and get a job at a law firm.  Not only will the heroine have to deal with complicated cases, but she will also have to face her teenage love, also a lawyer.

The case will become even more complicated after the spouse is acquitted. He wants not only to get his job back, but also to achieve success in politics. And this is not easy, because the whole country knows that he was unfaithful to his wife. The prosecutor concludes an agreement with the heroine – everyone lives their lives, but in public they keep the appearance of marriage. However, for a repentant husband, this is not only an appearance, he is determined to win his wife back, but she has already begun a new life and a new relationship.

Who will play the roles of the heroine’s husband and new boyfriend? Will Aslı Enver agree to this project? Will the Turkish audience be interested in the story? We will find out about all this in the very near future.