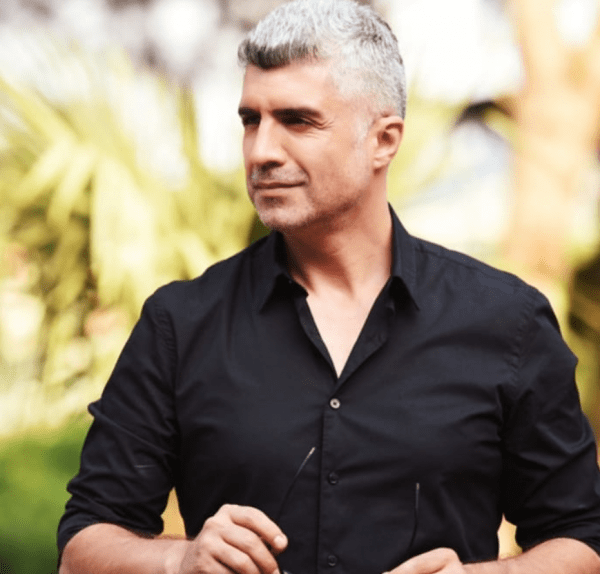 According to Birsen Altuntas, Özcan Deniz has already begun preparations for a new series. Özcan will again work with producer Şükrü Avşar, with whom he has done many successful projects, including the famous Karagül. The codename of the project Innocent and Beautiful / Masum ve Güzel. The series will tell the story of a strong woman. Screenplay by Burcu Over, who previously worked on the series “Kırgın Çiçekler”, “Aşk ve Mavi” and “Koca Koca Yalanlar”. Özcan Deniz will act only as the director of the project. Now there is a selection of cast. Filming will start in September. The first pilot episode will be filmed, after which the producer will sell the series to TV channels.