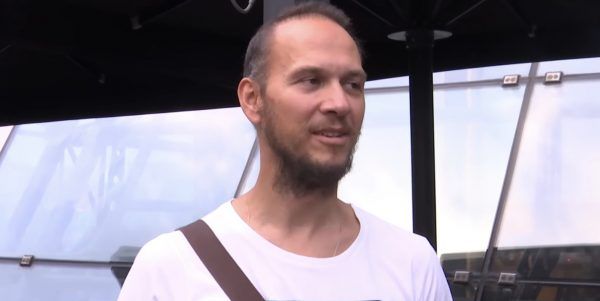 Öner Erkan, who was spotted by journalists on the streets of Istanbul, said that the work on the TV series Çukur was great, but it was already over. He cannot say anything about the documentary film dedicated to the project, he does not know. Now he is preparing to work on a new performance. The filming of the Uysals series for Netflix  has been completed, now post-production is underway. Unfortunately, the second season of the series Ethos does not seem to be happening. When asked if he really met with Ece Yasar, the actor refused to answer, wishing the journalists an easy work.