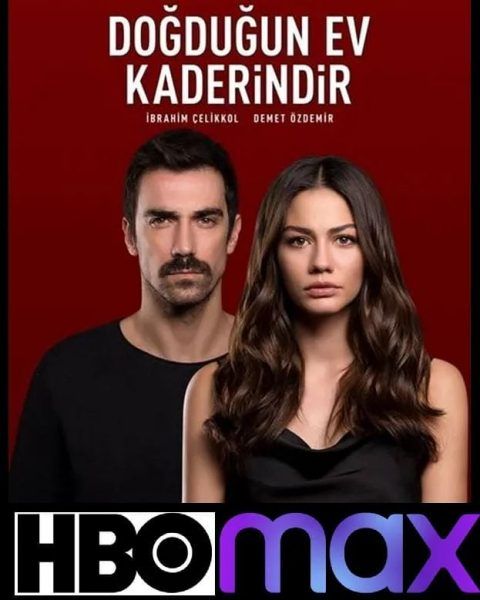 Prominent journalist Sina Kologlu reports that HBO Max content manager Mia Edde has already started purchasing Turkish TV series. One of the first projects to be released on the platform was the series My home, My destiny / Doğduğun Ev Kaderindir.

The journalist also reports that HBO is already in talks with producers who will make projects for the platform. It’ll be a more intelligent job than Netflix. Projects are expected to start production next year. Recall that previously well-known journalist Ranini reported that HBO is doing something very big in Turkey. The competition will only grow as Amazon and Disney also begin production in Turkey next year. And don’t forget about the new giant – WBD.