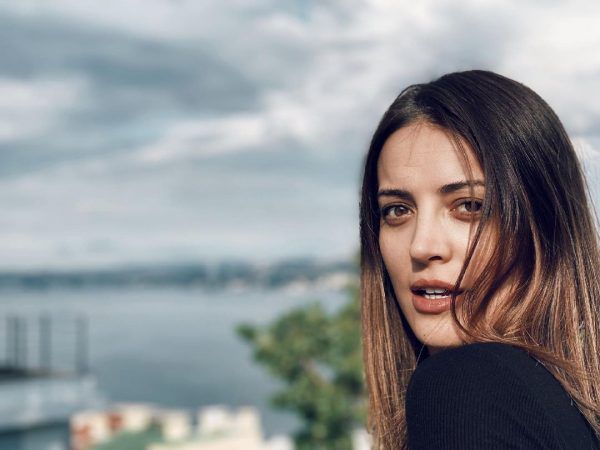 According to Birsen Altuntas, İrem Sak, who was remembered by the audience for her work in the TV series The Pit, decided to try herself as a screenwriter by writing the script for the series for one of the digital platforms titled The Modern Woman. As it became known, the new project will be produced by Tims & B. On what platform it will be released is not yet known, but the name of the director is known. This is the elder brother of İrem Ayberk Sak, who graduated from the New York Film Academy.