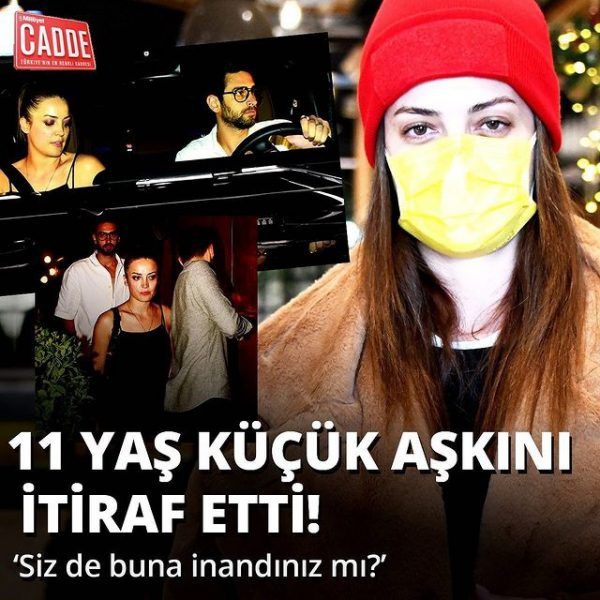 İrem Sak, who was spotted in one of the shopping centers in Istanbul, told reporters that she was really dating basketball player Furkan Korkmaz. It is noteworthy that the new boyfriend of the actress is 11 years younger than her. İrem also admitted that she was no longer going to deal with her social media accounts. Her every word was distorted, it is very tiring. In addition, she does not have a huge number of followers. So life is easier without social media.