Aras Bulut İynemli removed the link to his acting agency on Instagram. What does this mean? 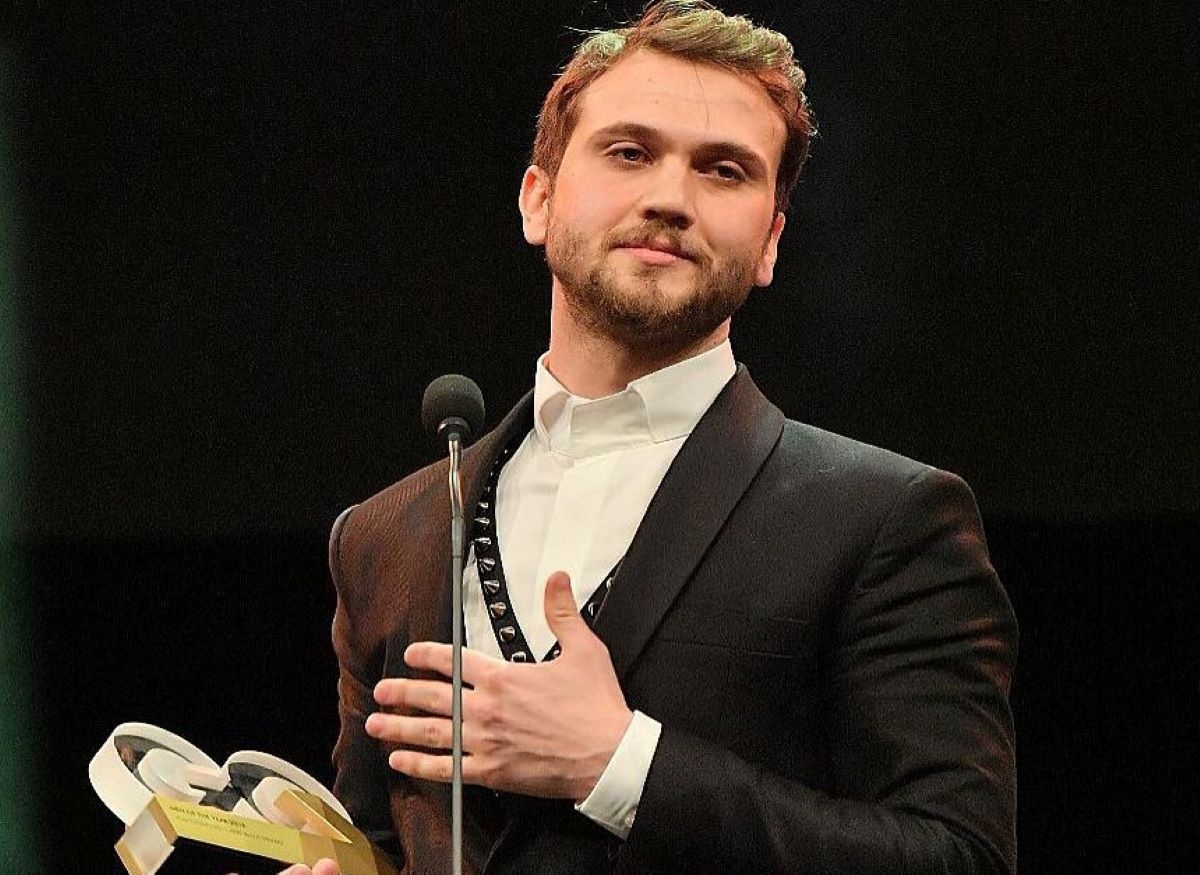 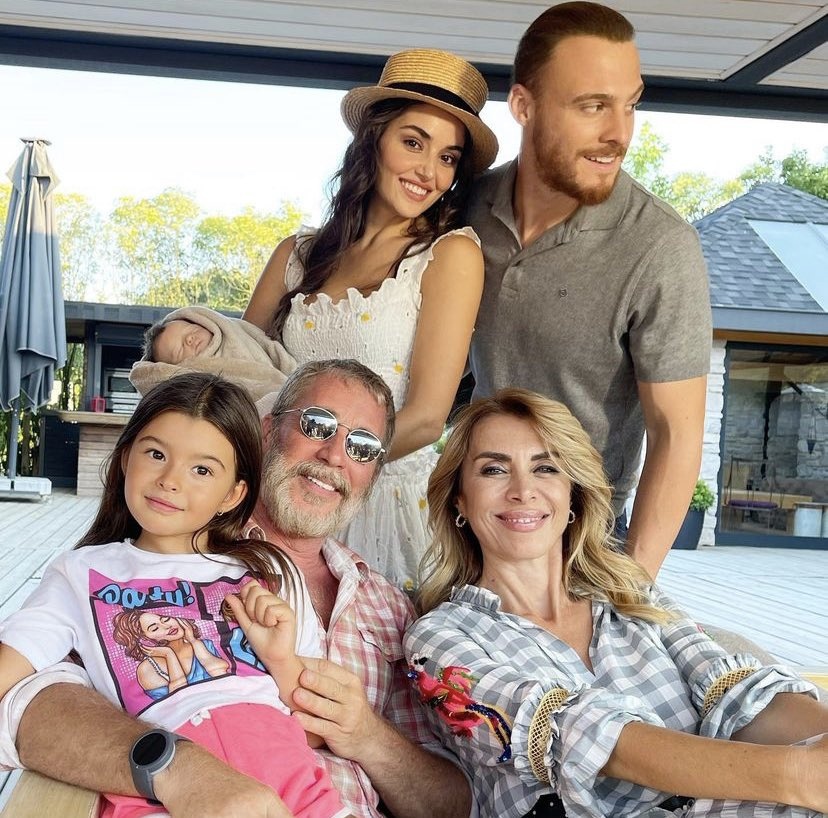 Nurgül Yeşilçay spent 6 hours at the hairdresser changing her hair color for the new film. After that, the actress told reporters that she was very tired, in the morning she was at the hairdresser’s, you just need to forbid dyeing your hair, it’s so tiring. 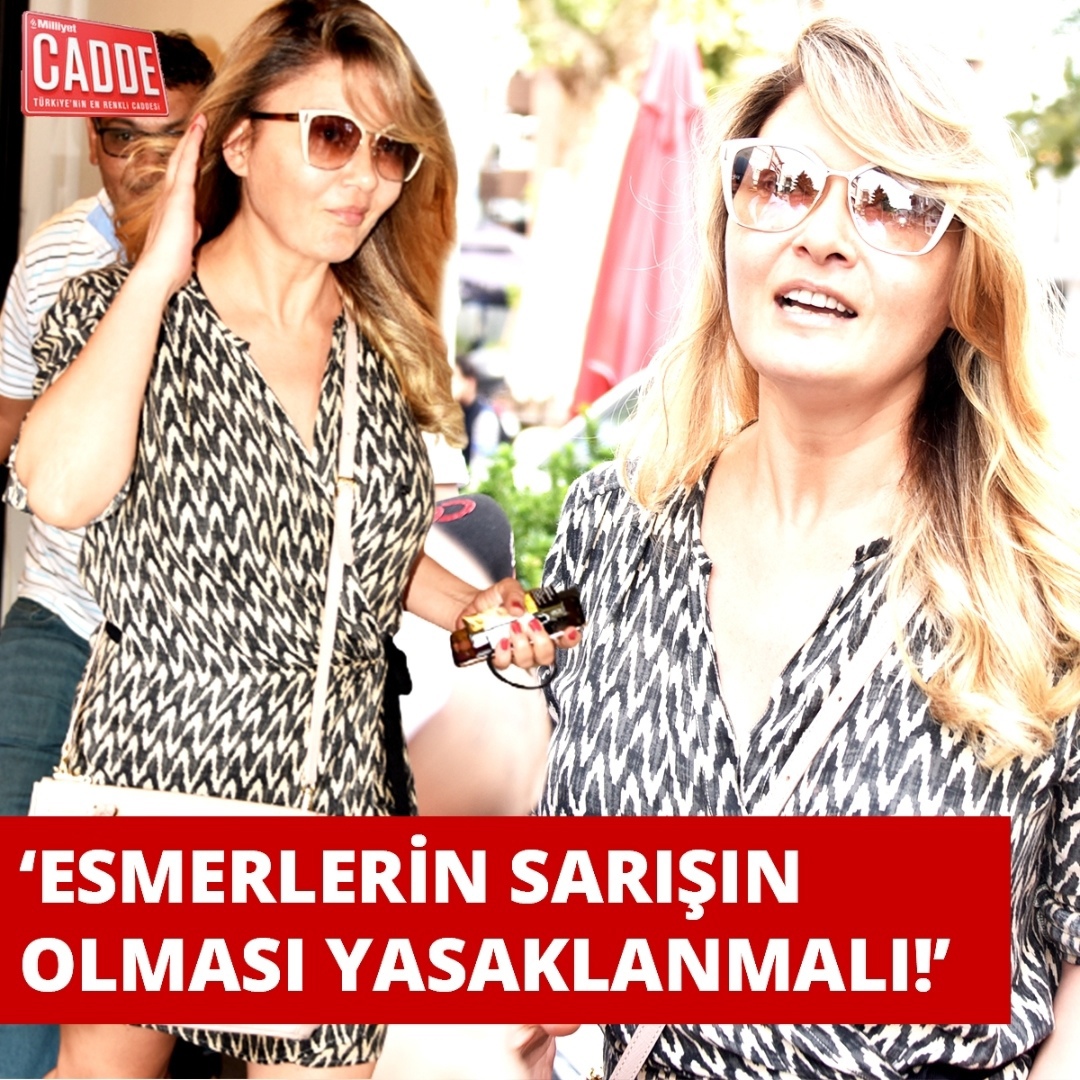 Serenay Sarikaya shared new photos showing the necklace presented by Cem Yilmaz. However, after a few minutes, the photographs disappeared. Turkish media wonder if they have reconciled? 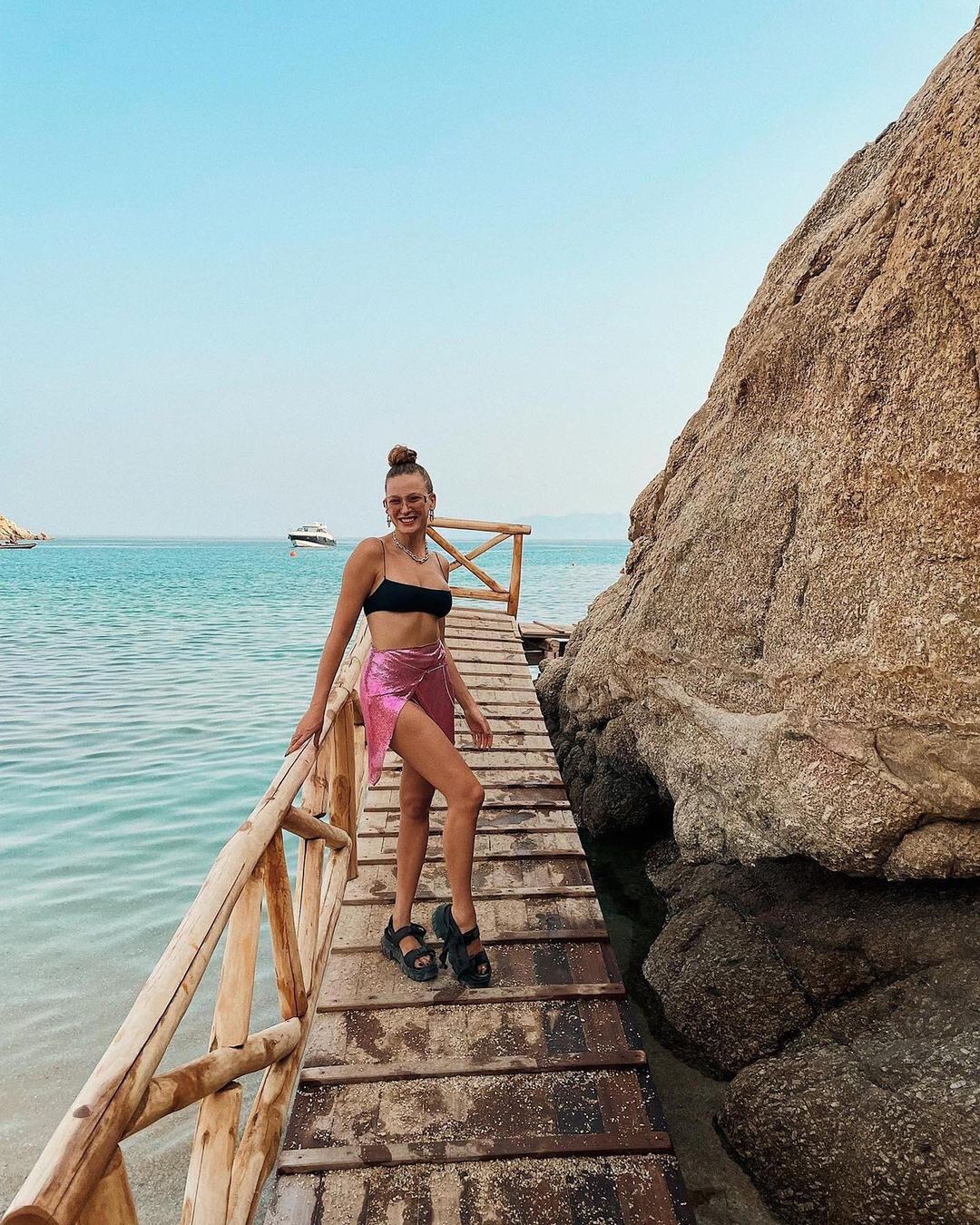 Season 2 of Netflix series Into the Night, which will feature Kıvanç Tatlıtuğ as a guest star, presenting his character Armand, will be available on the platform on September 8 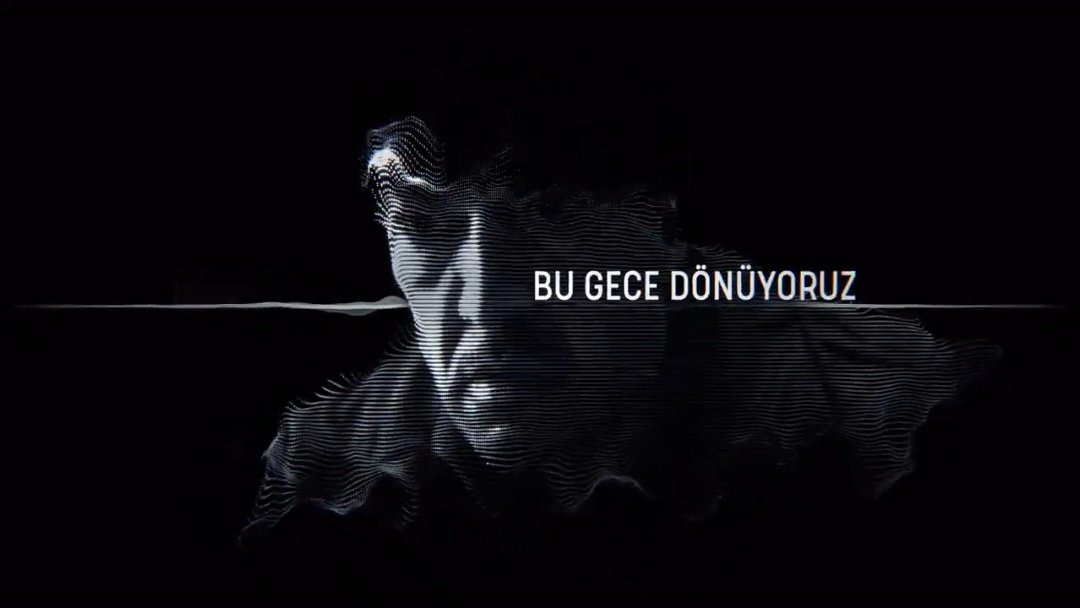 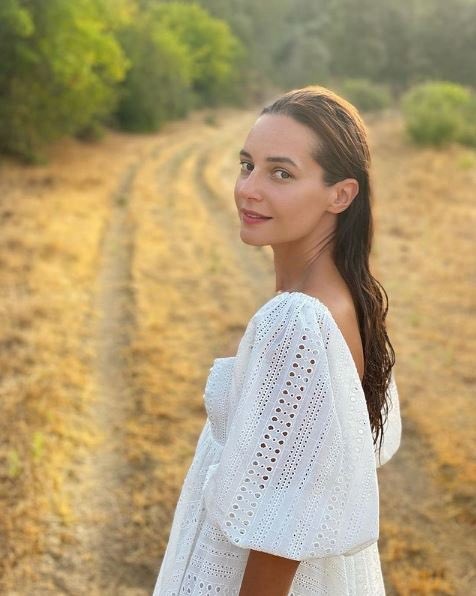 The Blu TV digital platform series Unfinished Love / Yarım Kalan Aşklar has been selected to participate in the Series Mania Film Festival, one of the most important European television content festivals. Among the 21 productions selected for an exclusive screening, this is the only Turkish project 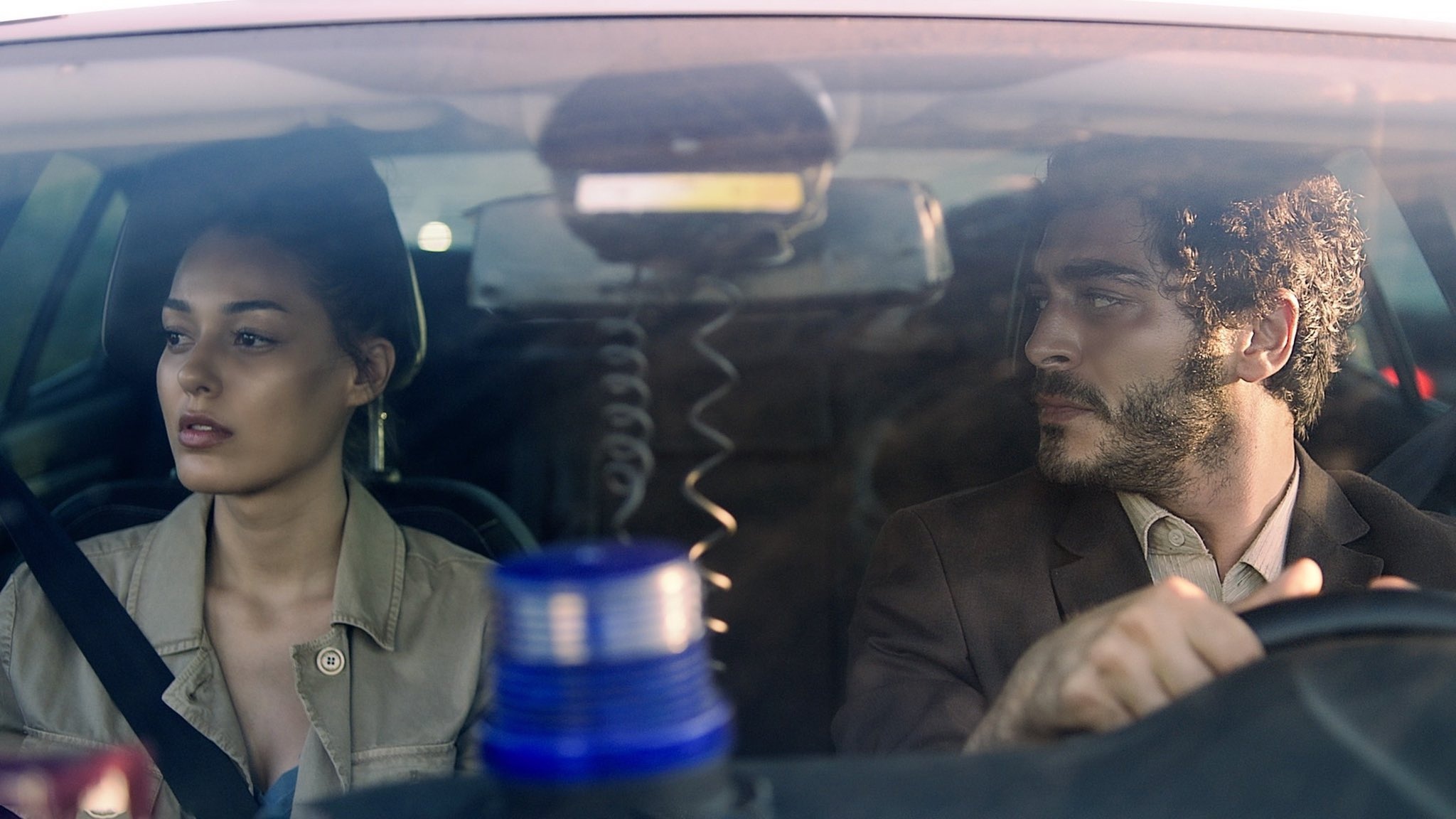 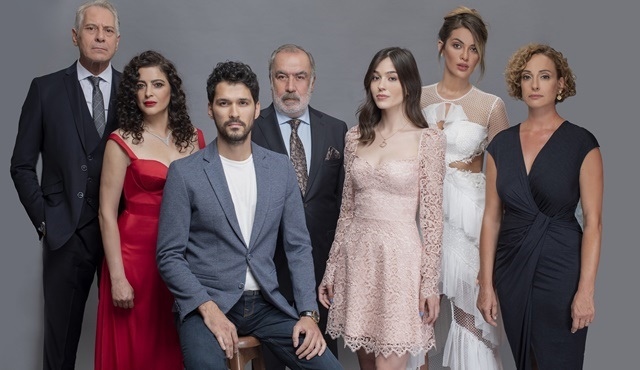 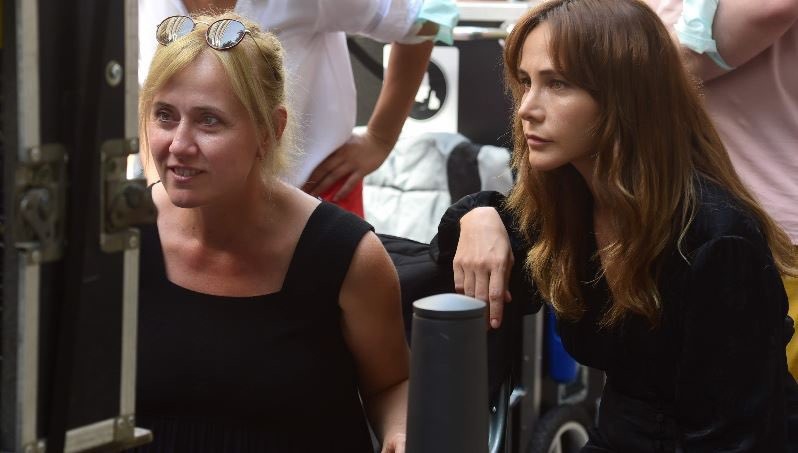 According to Birsen Altuntas, Gizem Karaca joined the cast of the series Alp Arslan as Evdokya 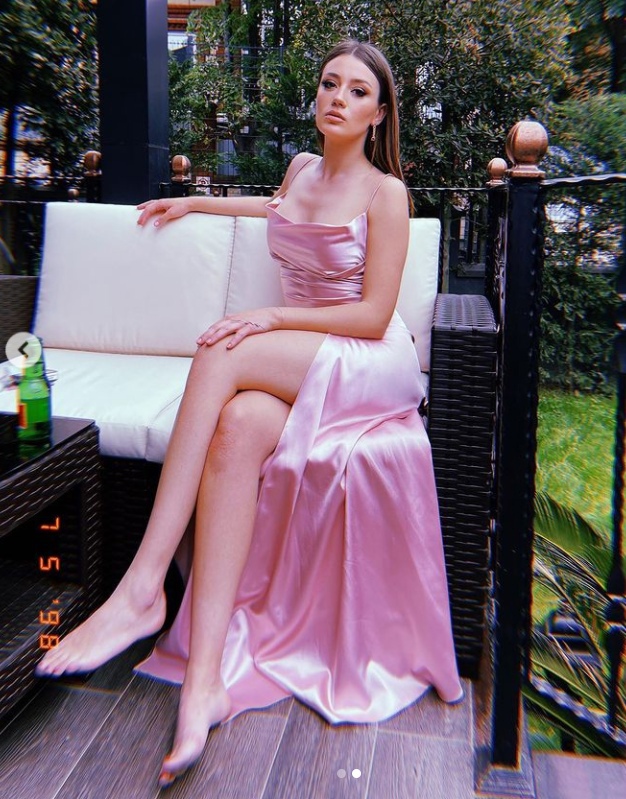 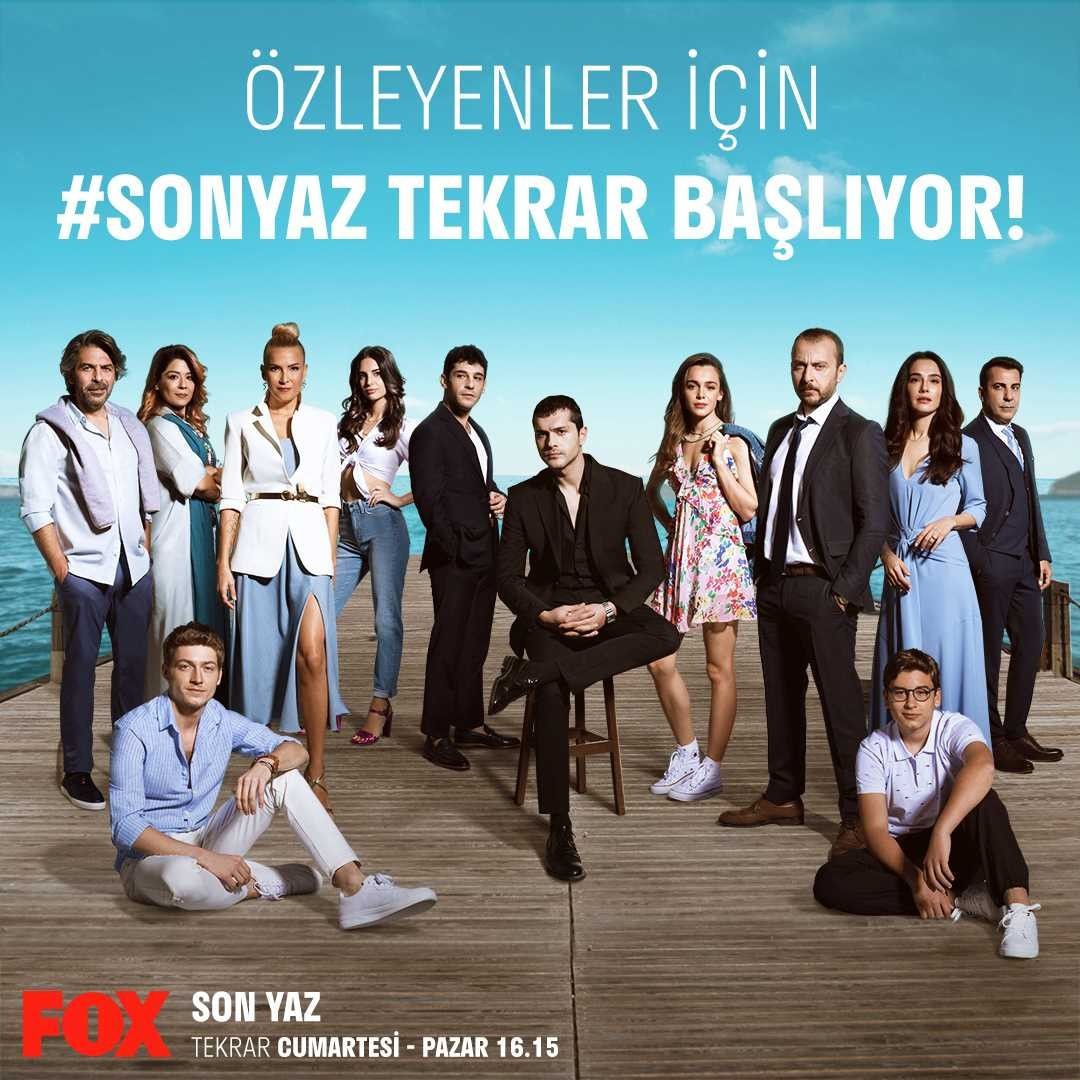 Happy and in love, Birce Akalay is on vacation with her sweetheart in Bodrum 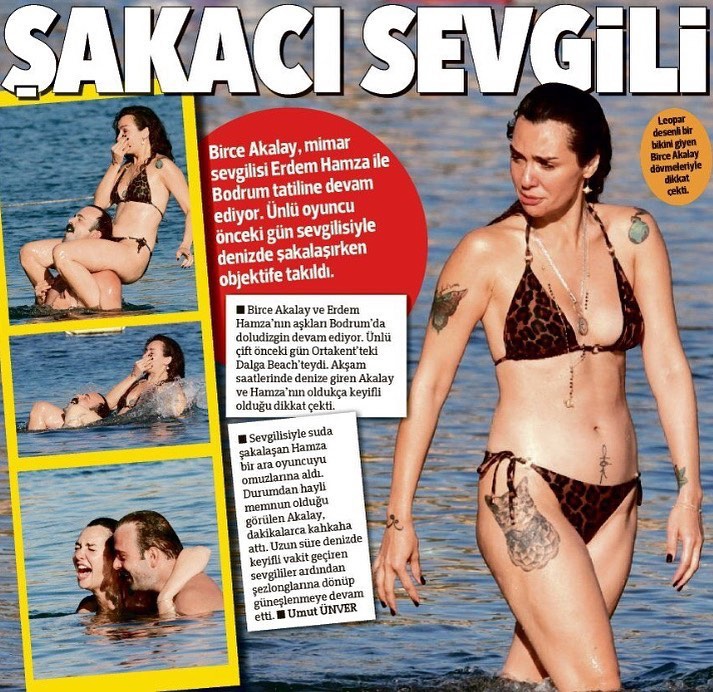 On August 13, a new video by Can Bonomo and Demet Evgar will be released. I was a cloud in a dream / Rüyamda Buluttum. Words and music by Can Bonomo 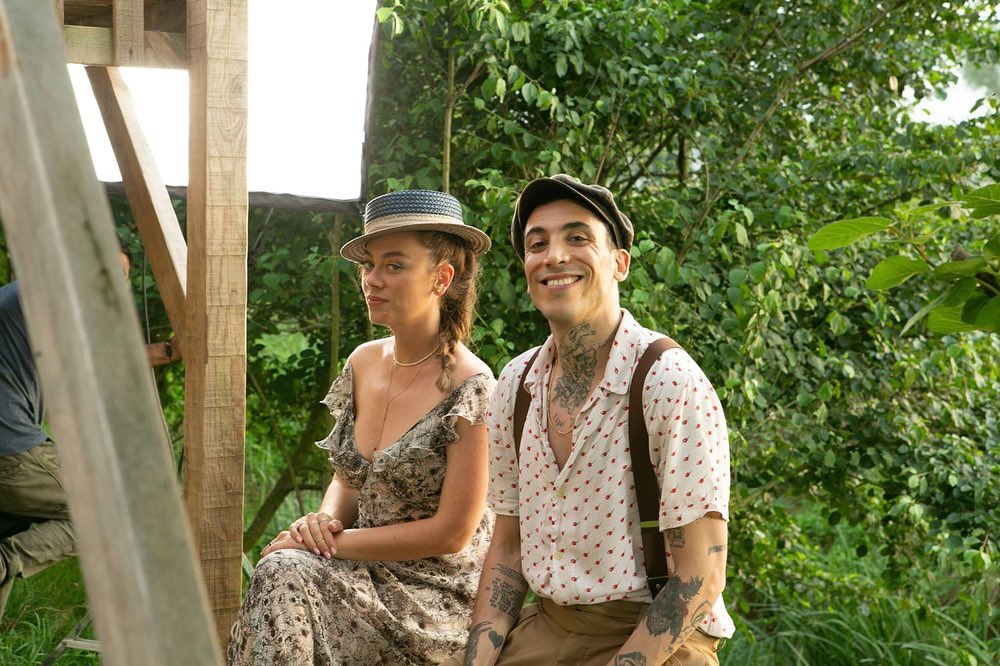 Can Bonomo and Demet Evgar 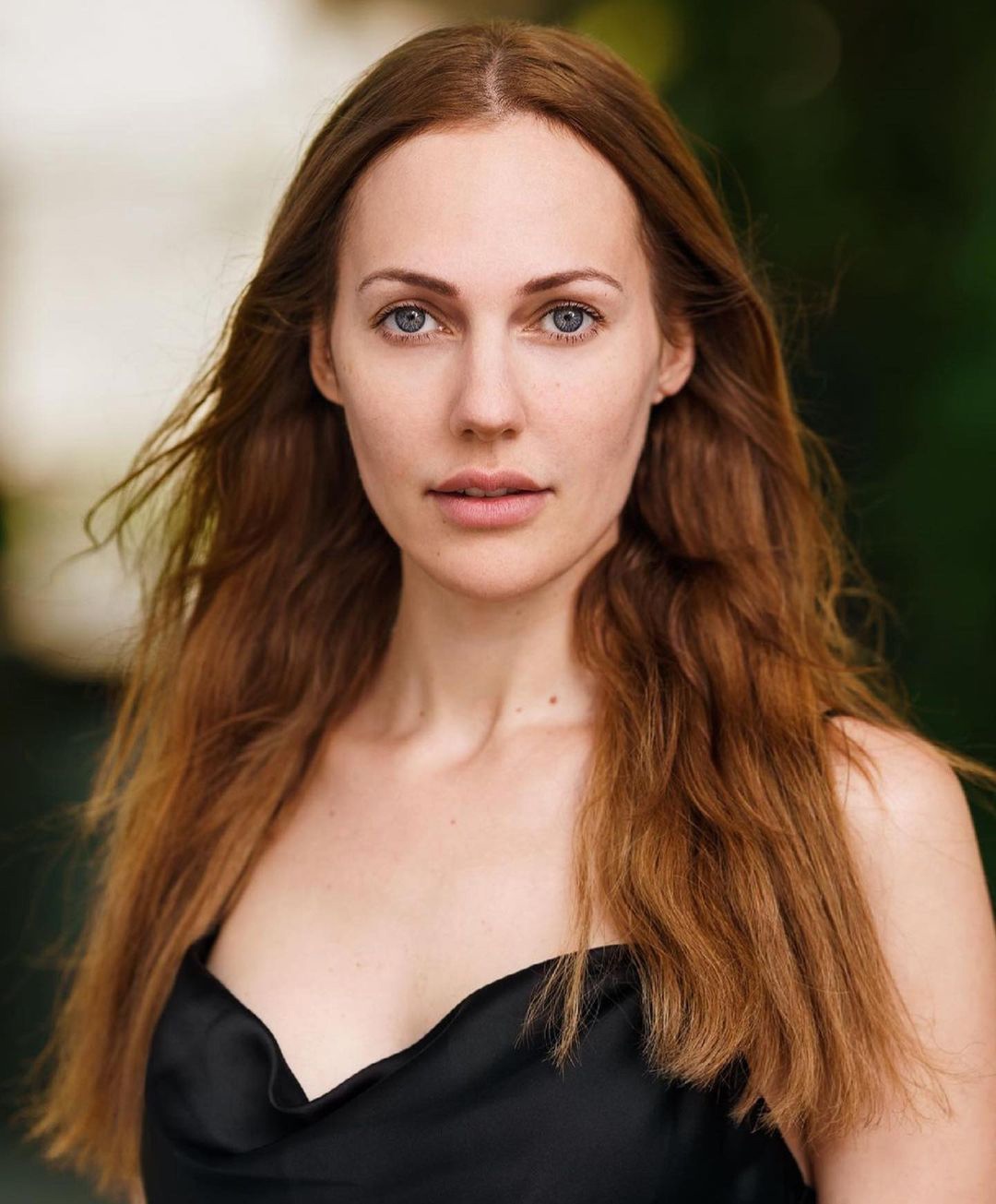 As it became known, the Italian actor Michele Morrone has an advertising contract in Turkey. In addition, he just wants to relax a little and be a tourist, combining business with pleasure. 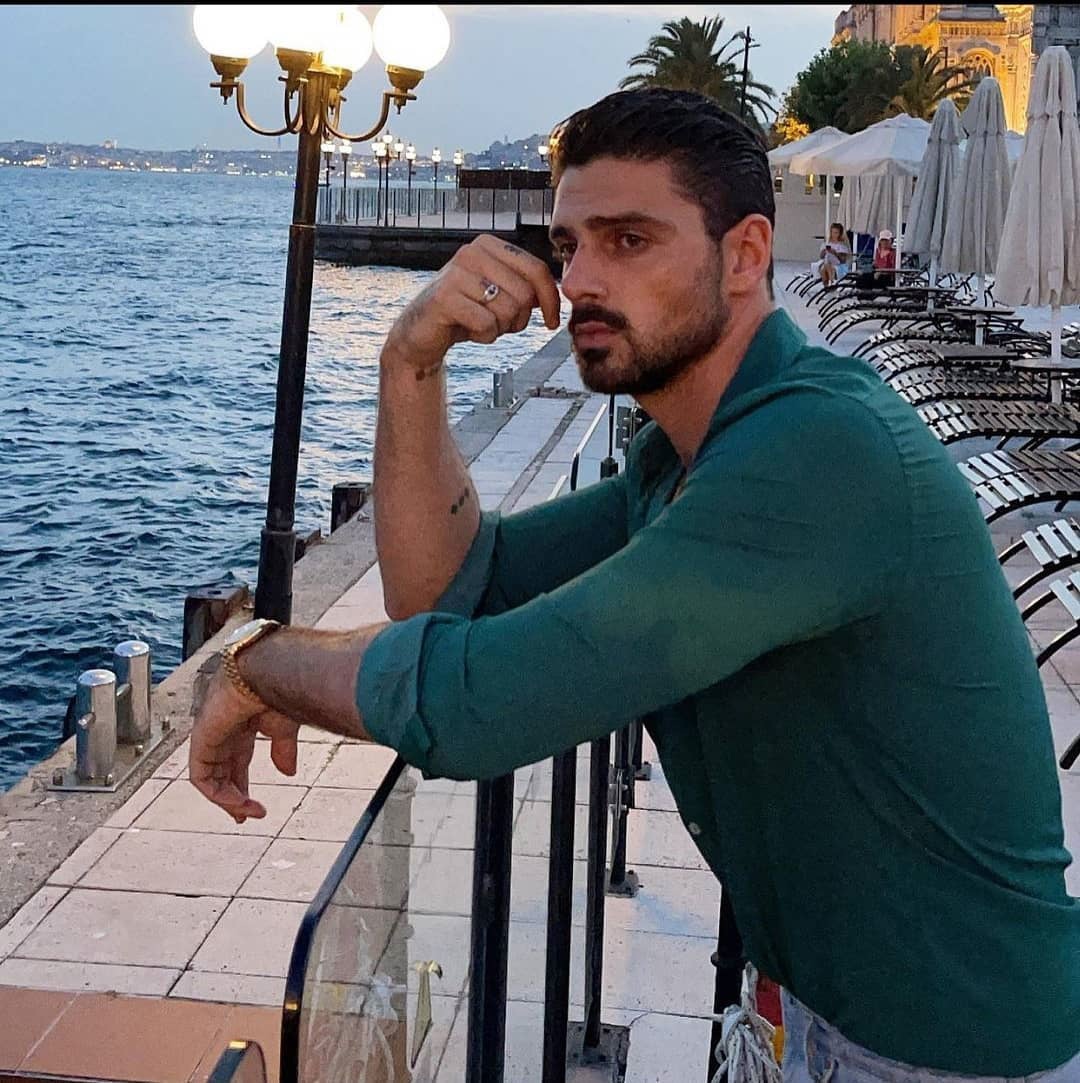 Ipek Filiz Yazici with her boyfriend 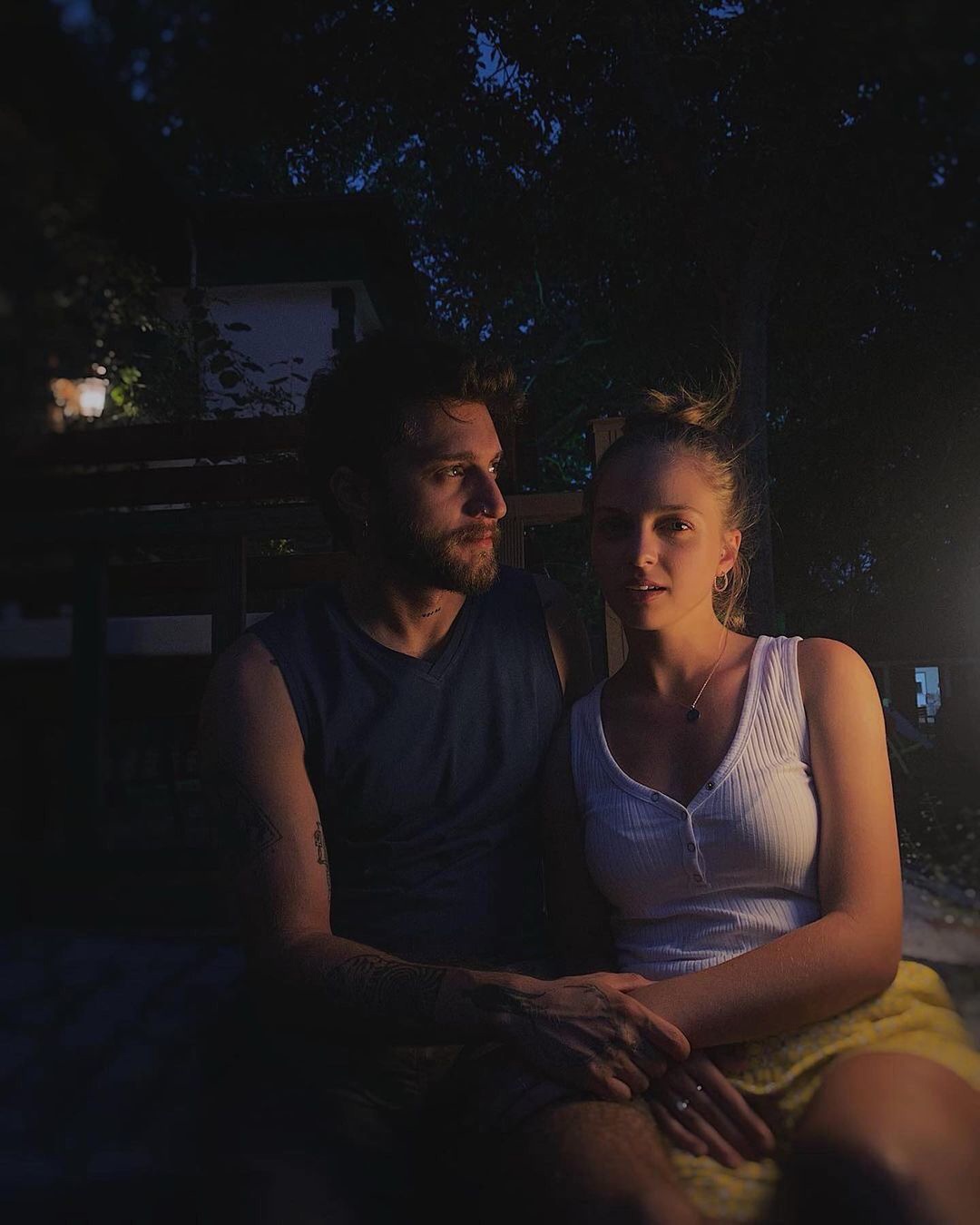 Oya Unustasi and Ahmet Tansu Tasanlar are together again and happy again. Thanks to the series Hercai, which once again united the lovers 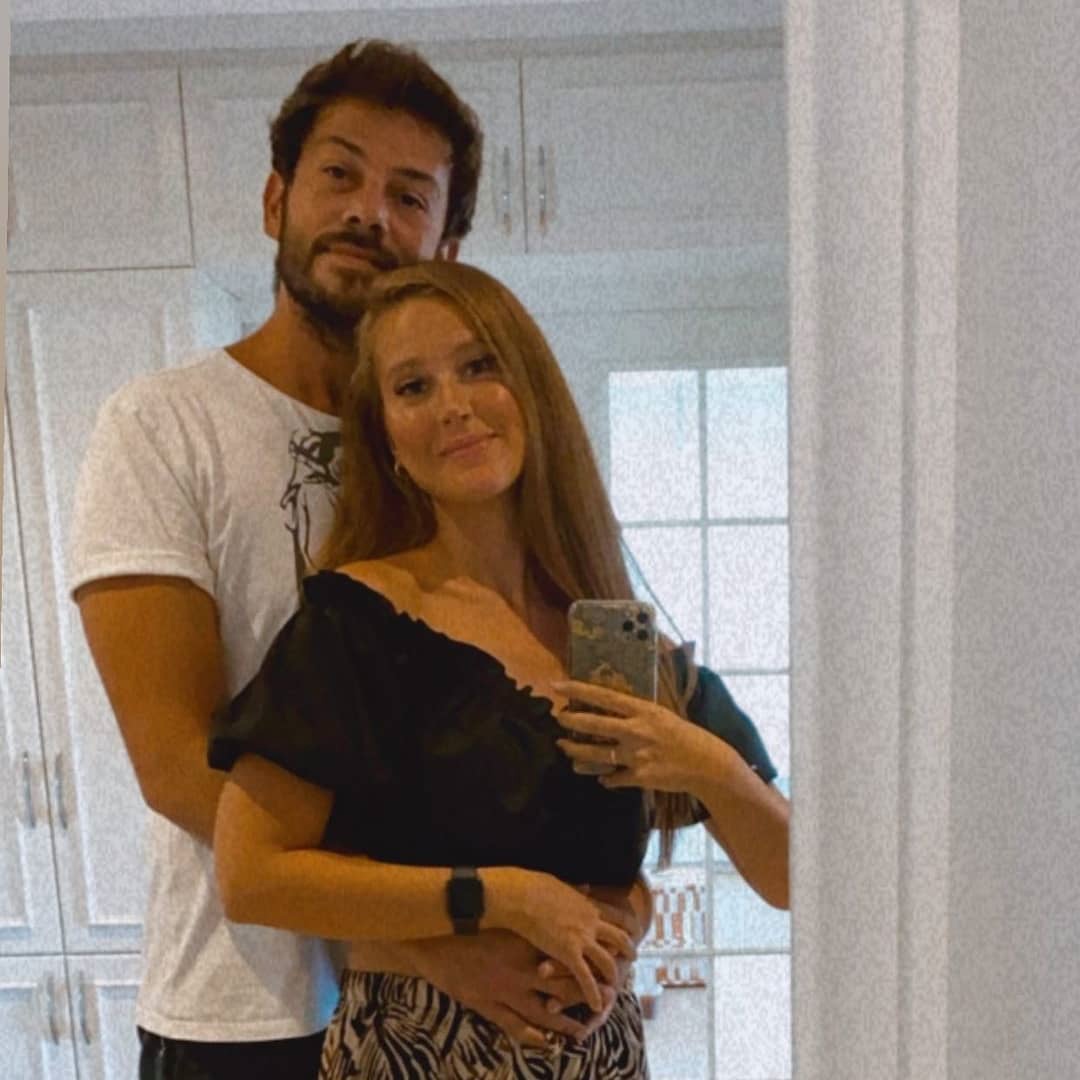 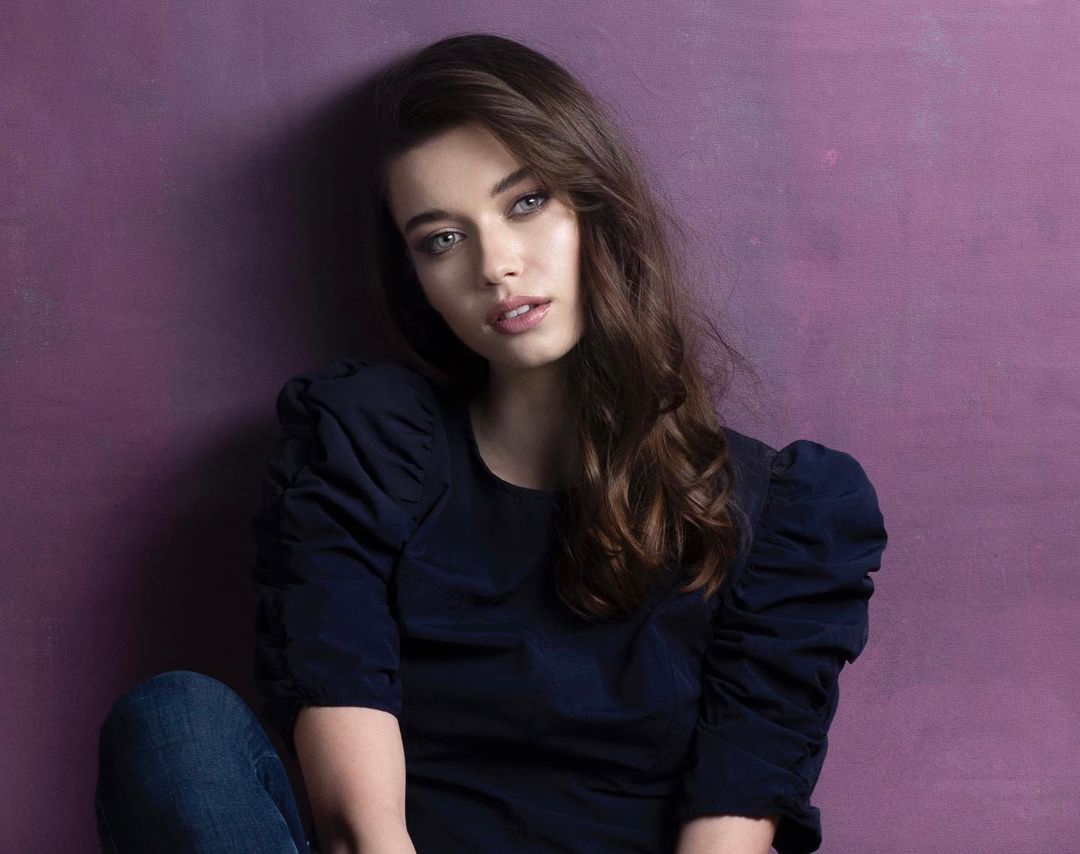 The Turkish press reports that Engin Ozturk continues his vacation in Cesme. The paparazzi drew attention to the physical form of the actor. It seems that he remained in the same form as a year ago (even a comparison was made so that everyone could be convinced personally) 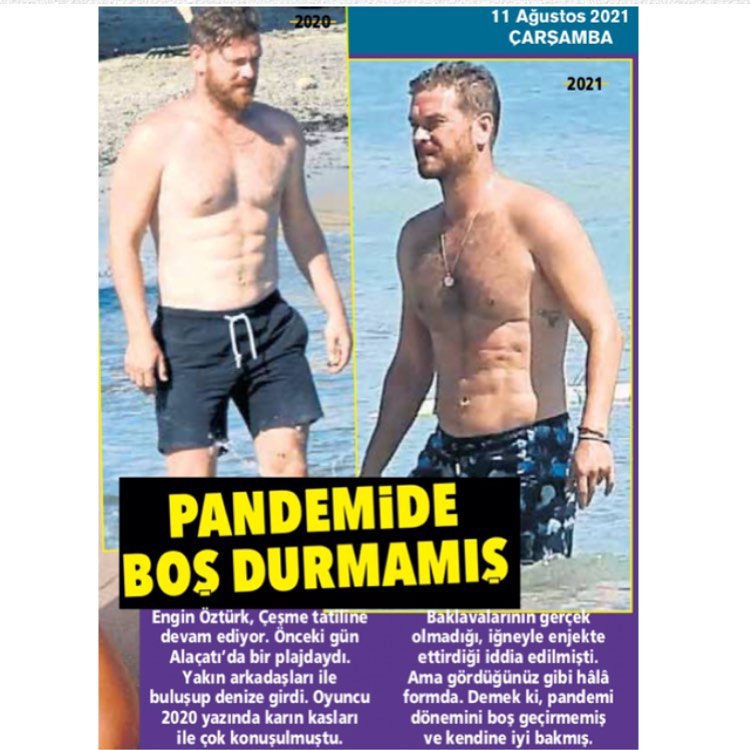 Berker Guven admitted that his manager warned him: fans will kill you if you don’t update Instagram. What the actor did 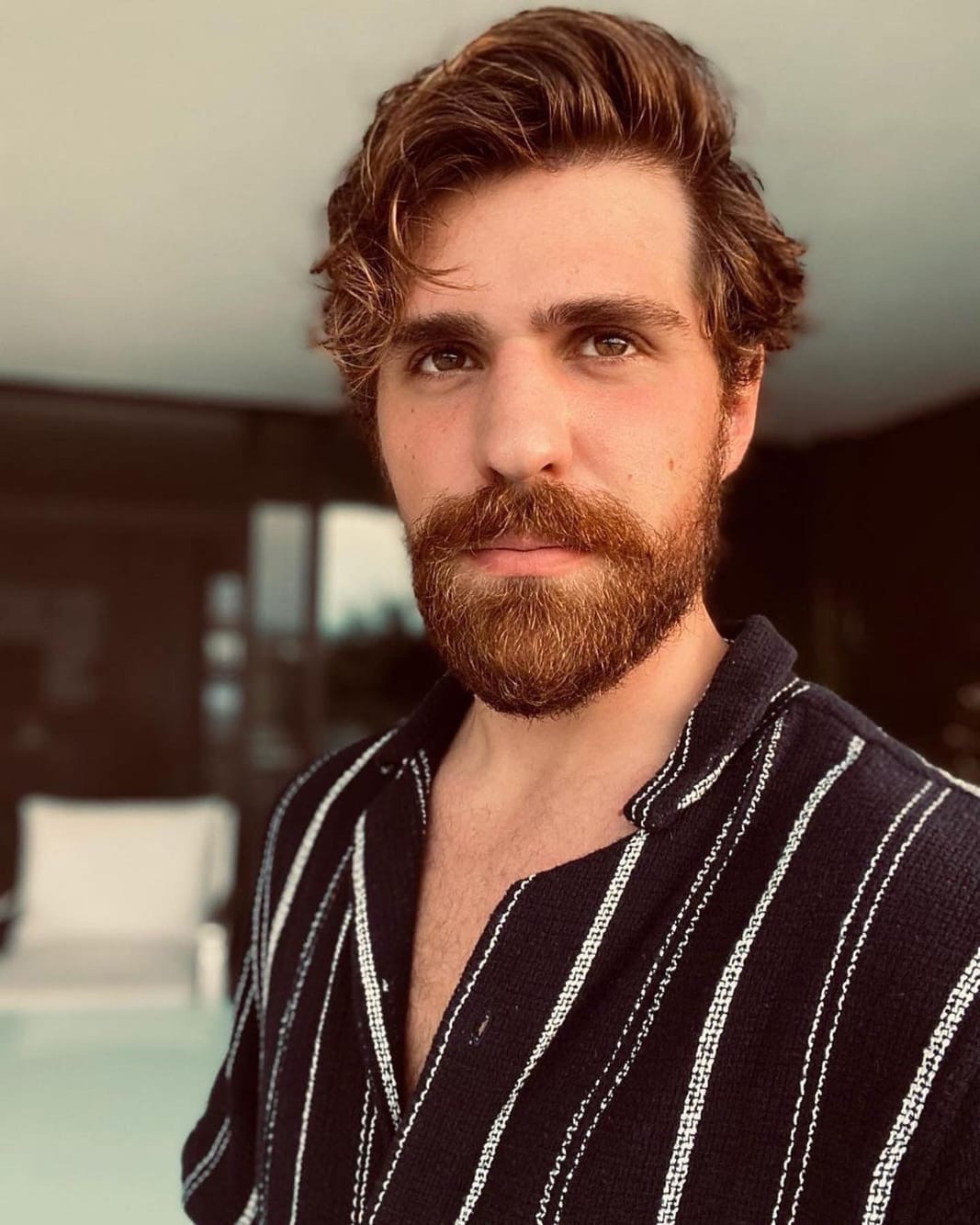 Burak Özçivit the day before returned from Bodrum to Istanbul with his wife and son. Upon arrival, the actor learned that a forest fire had broken out near their house in Gumusluk. The actor called the watchman, who sent him footage of the disaster. Burak shared a photo, wishing that the Almighty would help everyone at such a moment 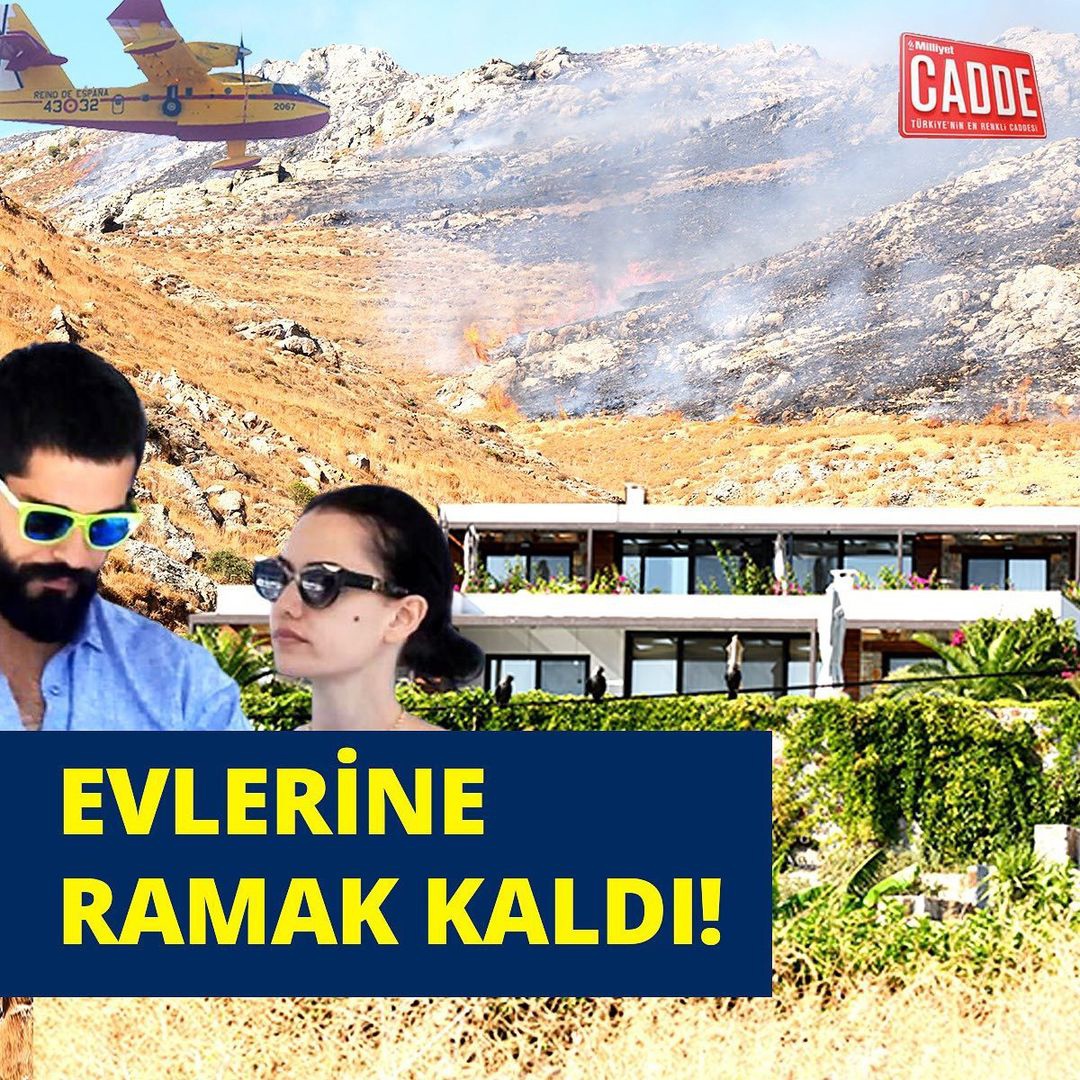 Pelinay Yigit posted a joint photo of her boyfriend Ozan Dolunay, thereby refuting the information that they allegedly broke up 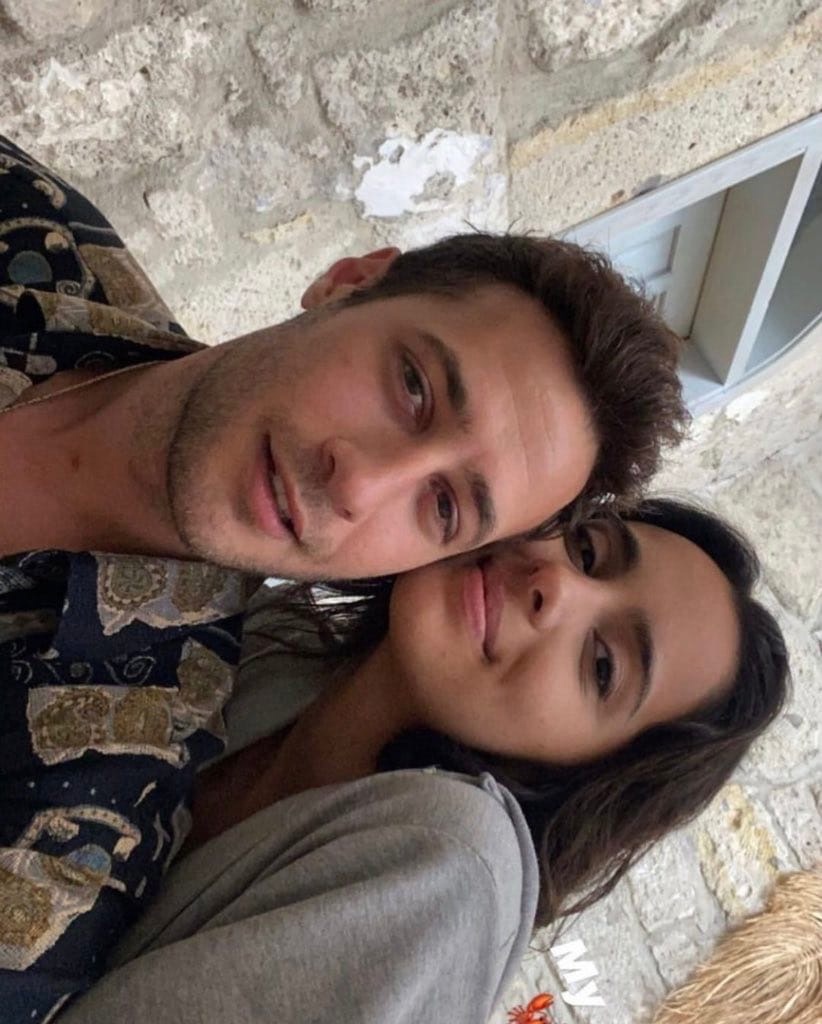 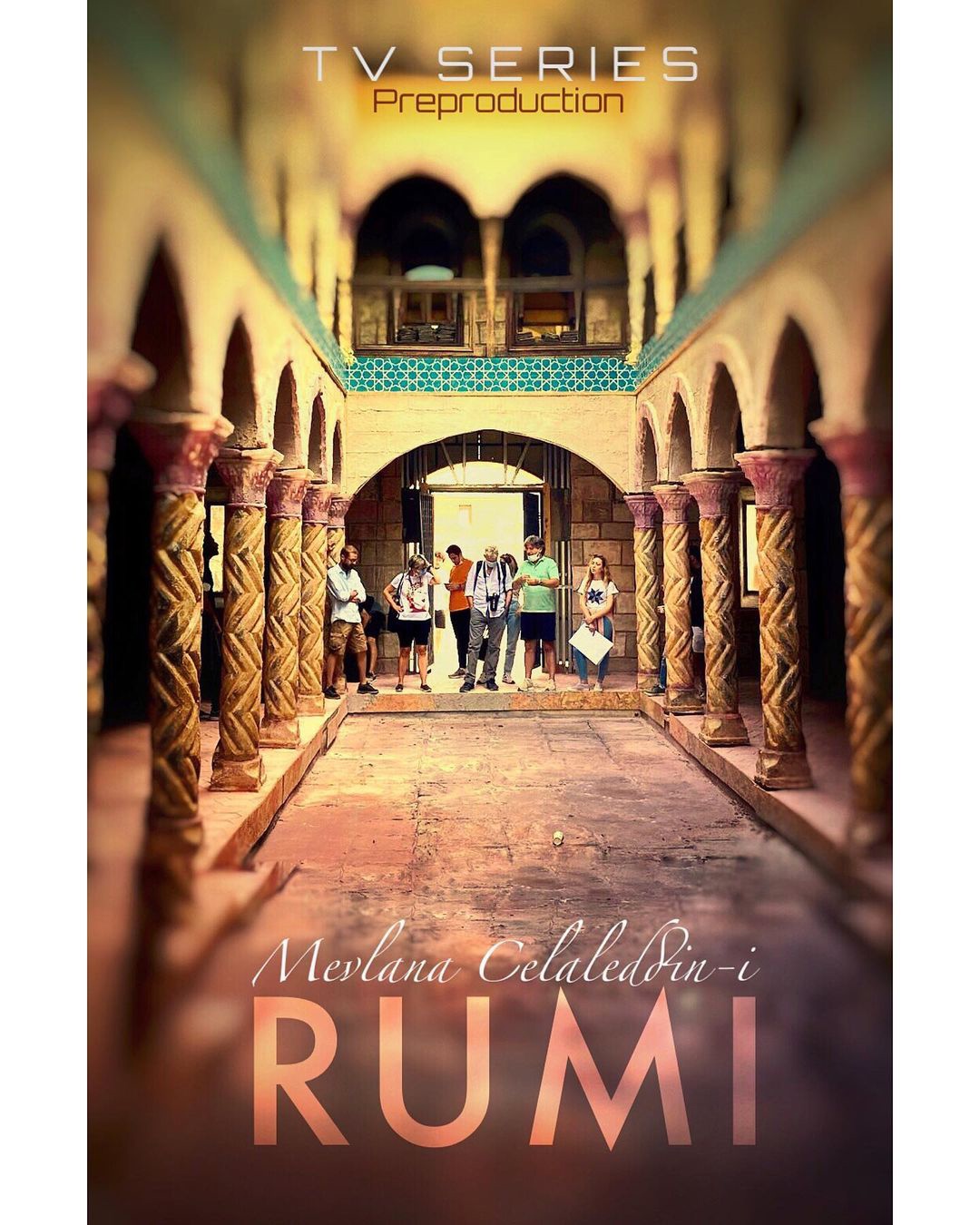 State censor RTUK fined the series Love. Logic. Revenge for the use of language that degrades the honor and dignity of Turkish women and encourages gender discrimination. 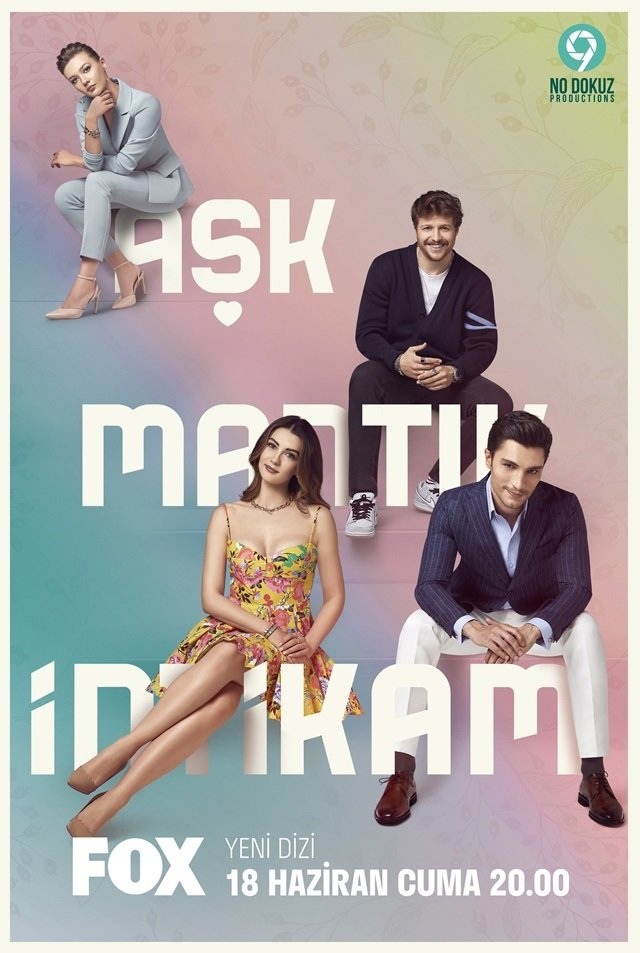 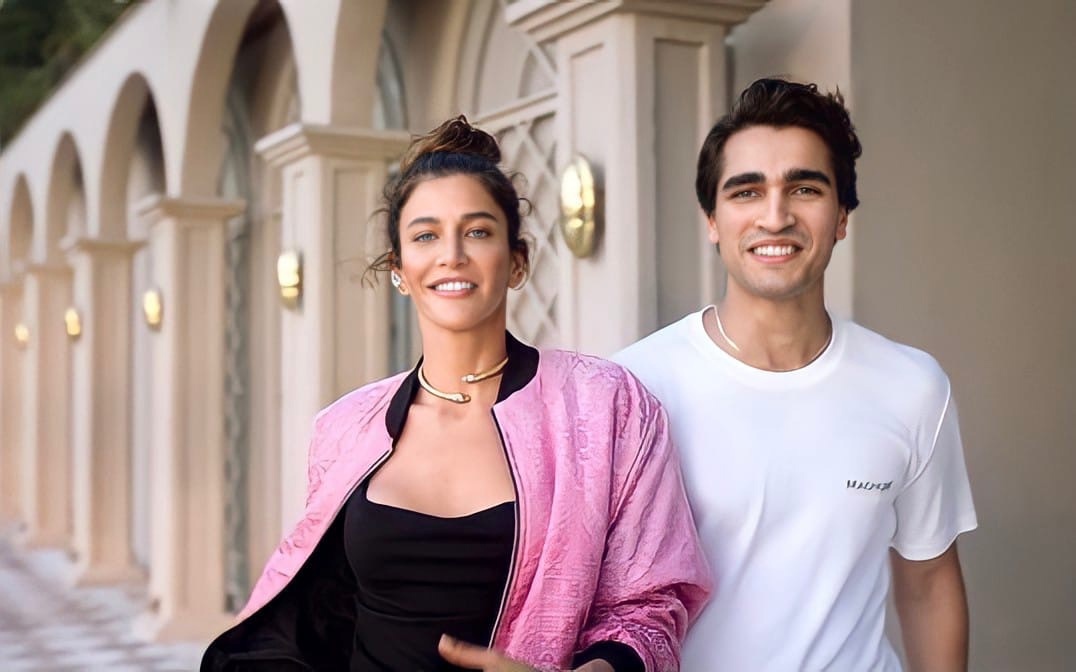 Damla Sonmez received an offer to become a co-star of Murat Yildirim in the series Aziz. If the actress agrees, then she will play Dilruba – the beloved of the protagonist, with whom he had to part under tragic circumstances. 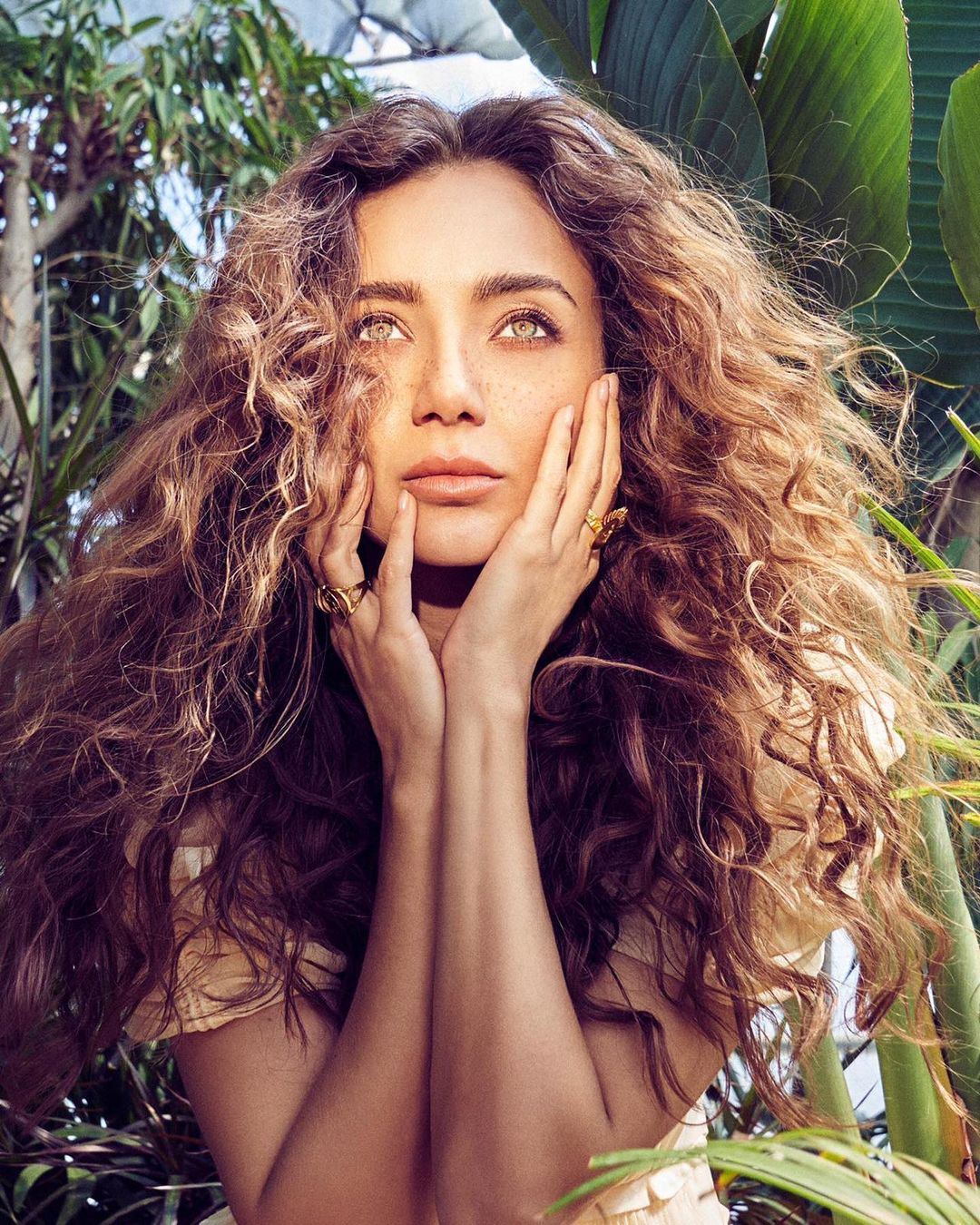