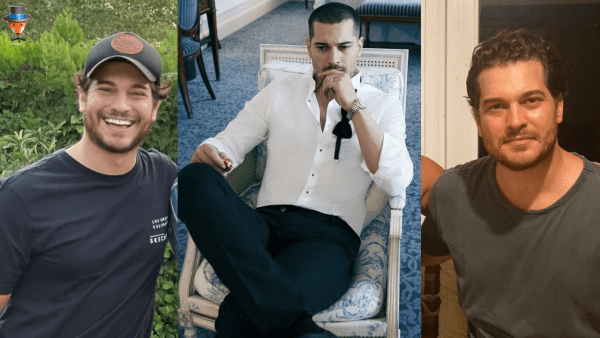 There is new information from a well-informed source about future projects of Çağatay Ulusoy. The actor is not going to return to television. Unless he will be offered a really worthwhile script and only for one season.

The producer of Ay Yapim, Kerem Çatay, tried to get the actor’s consent to work in the TV series Three Kurus / Üç Kuruş, but the agreement did not work for the above reasons (apparently, the script did not suit), in addition, he now has a lot of other work.

The actor is preparing to shoot in the Netflix project Black Istanbul, which is a Turkish adaptation of the famous TV show Black Mirror. The information is not yet accurate, but it may not be a trilogy of films, but a TV show. Each episode will have a new storyline and new characters, but in each episode, Çağatay Ulusoy will play the main role.

Work on the film about the famous wrestler Koca Yusuf continues, the project is in production. However, before that, Çağatay will have a romantic film. It is not yet known when the film about the wrestler will be prepared. But with a romantic film, certainty has already appeared, it remains only to find out whether it is being prepared for the platform or for film distribution.

Also, behind the scenes there were rumors that there was an idea to unite Kenan İmirzalıoğlu and Çağatay Ulusoy in a project as brothers. This is not a specific work yet, but it can result in a script. But the dream that Kıvanç Tatlıtuğ and Çağatay Ulusoy can work together is utopian so far, both actors have too much work to do now.

As for the possible joint work with Ekin Koç on the Amazon series, while negotiations are underway, there is no certainty. Çağatay will be in the Amazon Prime show, but it is not yet known whether they will agree with Ekin.