Hazal Kaya and Bugra Gulsoy in the new series Oasis 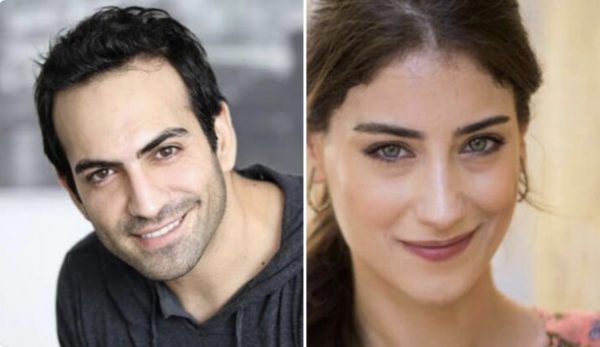 Hazal Kaya returns to the Turkish screens in the new Medyapim series for Fox TV  channel, which is an adaptation of the popular Japanese drama Oasis. Recall that Fatih Aksoy announced the development of the project back in 2018. Bugra Gulsoy will become Hazal’s co-star in the series. The director is Arda Sarigun, known to viewers from the TV series Maraşli.