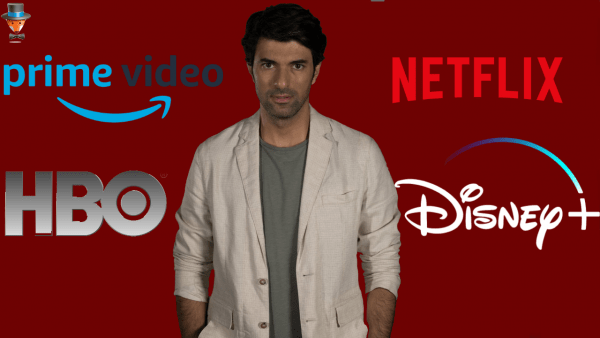 Great news for fans of Engin Akyürek. Your favorite actor is returning to the series, which will be released on one of the digital platforms. What do we know about the work of the star right now?

Fans looked forward to what new project the star would be in after the film was finished, hoping it would be a television series. Alas, their hopes are not going to come true. We are not going to see Engin Akyürek on television this season.  According to the well-known journalist Birsen Altuntas, the new series of the star is being prepared by O3 Medya and Same Film for one of the digital platforms. The name of the platform is not yet known. Recall that now several international companies are entering the market. They will do many digital projects. The show can be released not only on Netflix, but also on Amazon, Disney, Blu TV-Discovery or HBO.

The preparation of the project is carried out by the manager of the actor, Özlem Durak. We will find out the details of the star’s new work in the very near future.