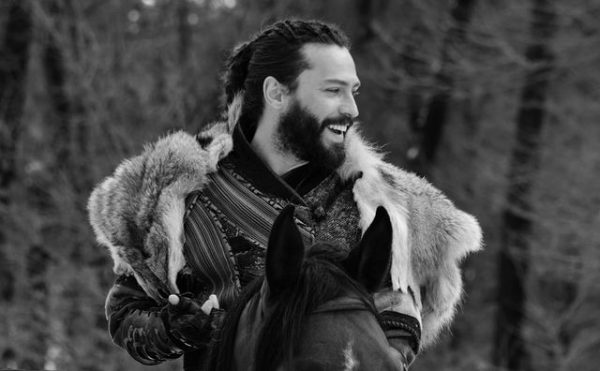 A highly informed source said that Ekin Koç has not yet signed a contract to star in the TV series 3 Kuruş / Üç Kuruş, although many have already announced this as a fait accompli. She explained this by the desire of the Turkish media to snatch the likes and attention of readers. However, the actor has plans for his own series on a digital platform, moreover, he is negotiating to participate in the Black Istanbul project, where he can become a partner of Çağatay Ulusoy.

According to her feelings, Ekin most likely will not sign an agreement with Ay Yapim, but so far nothing can be said for sure, everything depends not only on him, but also on the agency. She cannot say this with certainty, but she can confirm that Ekin has not yet signed the contract.