Can Yaman became the TV personality of the year in Italy 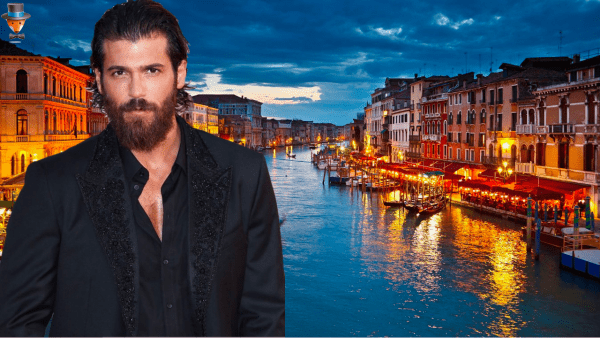 Good news for fans of Can Yaman. The actor won the “Television Person of the Year” award from the “Filming Italy” festival, which is supported by the Venice Film Festival.

On Sunday, September 5th, Can Yaman’s fans cheered for their favorite actor, who won the Filming Italy Best Movie Award. The festival is supported by the Venice Film Festival.

The award was presented to the actor as the most successful television personality of the year after the Italian TV channel aired his series Bitter Sweet, The Daydreamer and Mr Wrong. Thanking the organizers of the event on Instagram, Can wrote: “It was a great honor to walk the red carpet with many stars last night, to attend the 78th Venice Film Festival awards ceremony. I really appreciate the hospitality I received at the festival. I want to thank the Dolce Gabbana brand for their help and support.”

We remind you that this month the actor will begin shooting in the Italian TV series “Purple as the Sea”, and in February, the shooting of the much anticipated project “Sandokan” should start.