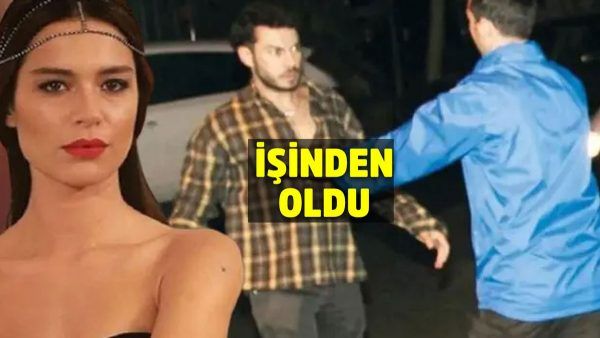 The second director of the Forbidden Fruit series, Ogulcan Eren Akay, got into a fight with journalists who filmed him in the company of actress Safak Pekdemir. It was evident that the young man was very drunk. The piquancy of the situation lies in the fact that he is married and, moreover, has a child. Safak tried to justify herself, but the situation got out of control. Birsen Altuntas reports that the director has been divorcing his wife for a year, and has been dating Safak Pekdemir for some time.

Producer Fatih Aksoy did not want to understand the intricacies of the family life of his subordinates and decided to fire Mr. Akay. As a result, the cast, who were supposed to be working with the second production team of Forbidden Fruit this week, have not yet been able to do so.