This is another failure, which, however, is not particularly surprising. Unlike Turkish TV series, films produced in Turkey do not cause much enthusiasm among foreign audiences. The only exceptions are the films “Miracle in the Cell N7” and “Paper Lives”. The Paper Lives started at the 3rd position in the world and the next day climbed to the 2nd, having stayed in the world top 10 for almost a month. Note that Yılmaz Erdoğan has already made two films for Netflix, but both failed. Will the platform order a third project? 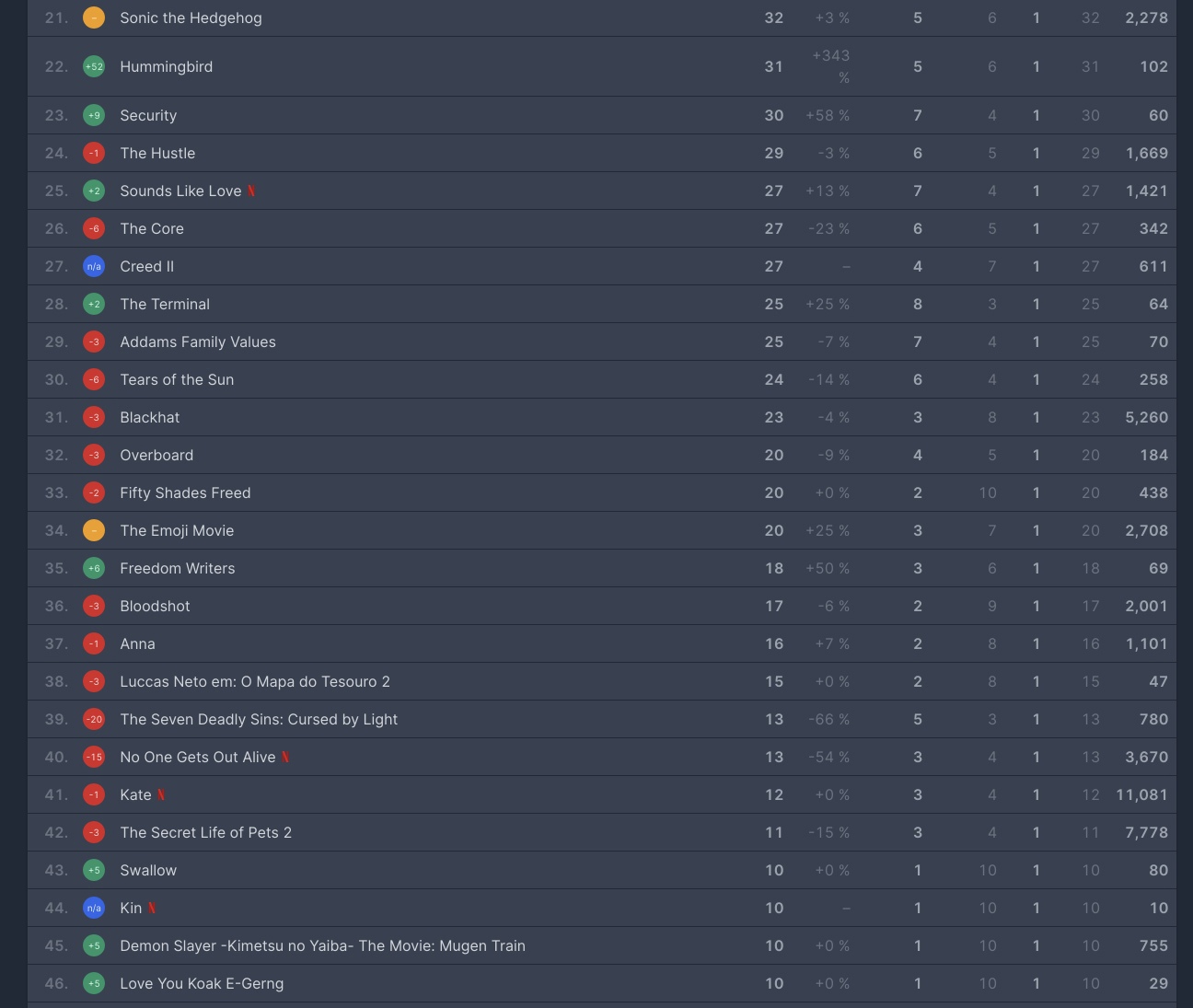