Who became the director of the series Alef? 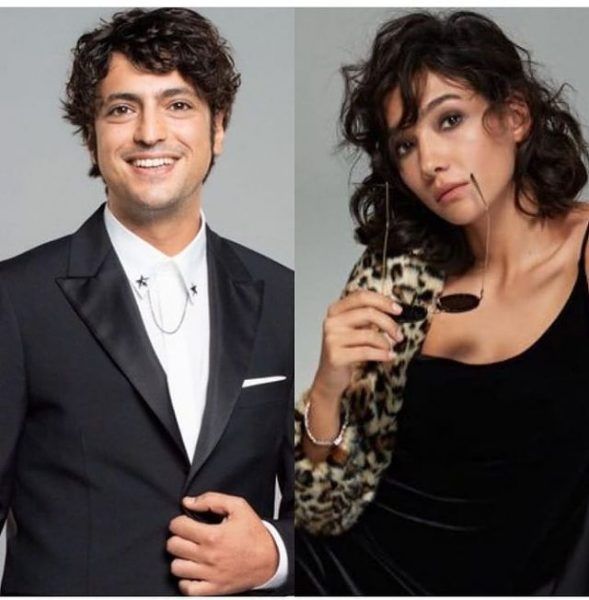 The second season of the digital platform Blu TV series Alef, starring Taner Olmez and Aybuke Pusat, is directed by Gökhan Tiryaki. This will be his first experience as a director. He is best known as one of the best cinematographers in Turkey, who has worked on such projects as Butterfly’s Dream, My Grandfather’s People, The Protector, The Gift, Yeşilçam and many others.  Su Kutlu, Emel Çölgeçen, Çiğdem Selışık Onat, Ufuk Karaali, Cankat Aydos, and Nizam Namidar are also in the cast of the project of the company May Production. The series will be filmed in Istanbul and Cappadocia.