Acun Ilıcalı: ‘We have a soft competition with Netflix’ 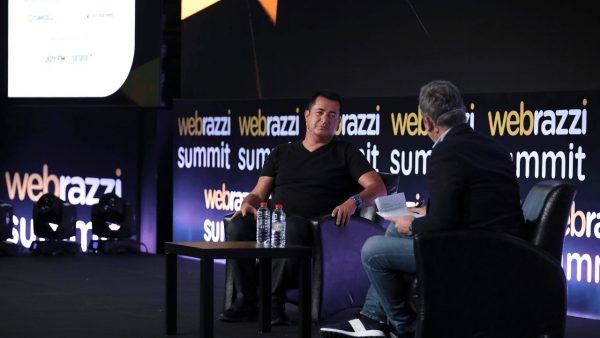 Acun Ilıcalı, owner of TV8 and Exxen digital platform, said that the number of users of the digital platform is approaching 1.5 million, despite all the technical difficulties they faced. While it has no plans to expand Exxen outside Turkey, they first need to establish themselves in the domestic market. Also, Mr. Ilıcalı said that they are in ‘soft competition’ with the global giant Netflix in the Turkish market. This means that they are fighting for the subscribers, however, at the same time, they signed an agreement with Netflix to produce content for a competitor.