Digital platform Blu TV admitted that there was an error, the moderator got it wrong. The series Unfinished Love / Yarım Kalan Aşklar was not renewed for a second season, but who knows, in life everything is possible

Hande Erçel met her boyfriend Kerem Bursin at the Istanbul airport. As Kerem admitted, he did not expect that Hande would meet him personally, it was a pleasant surprise.

According to Birsen Altuntash, Ay Yapim is preparing a new series for Fox TV starring Tolga Sarıtaş. The scriptwriter is Gökhan Horzum. The director is Çağrı Bayrak 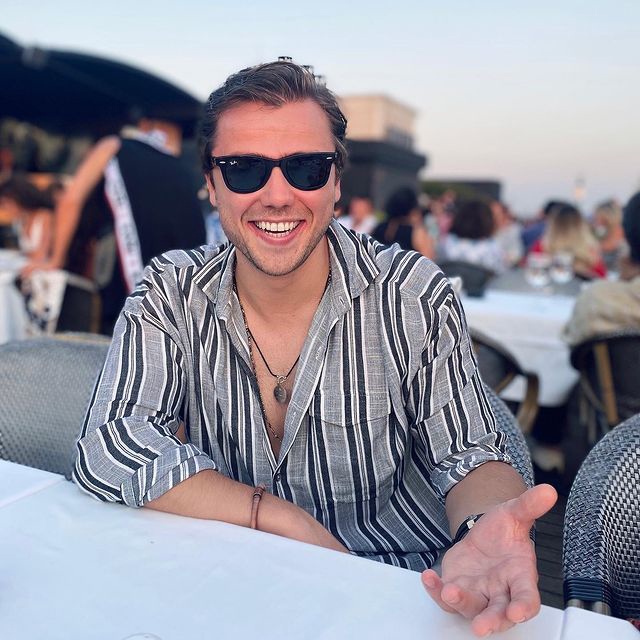 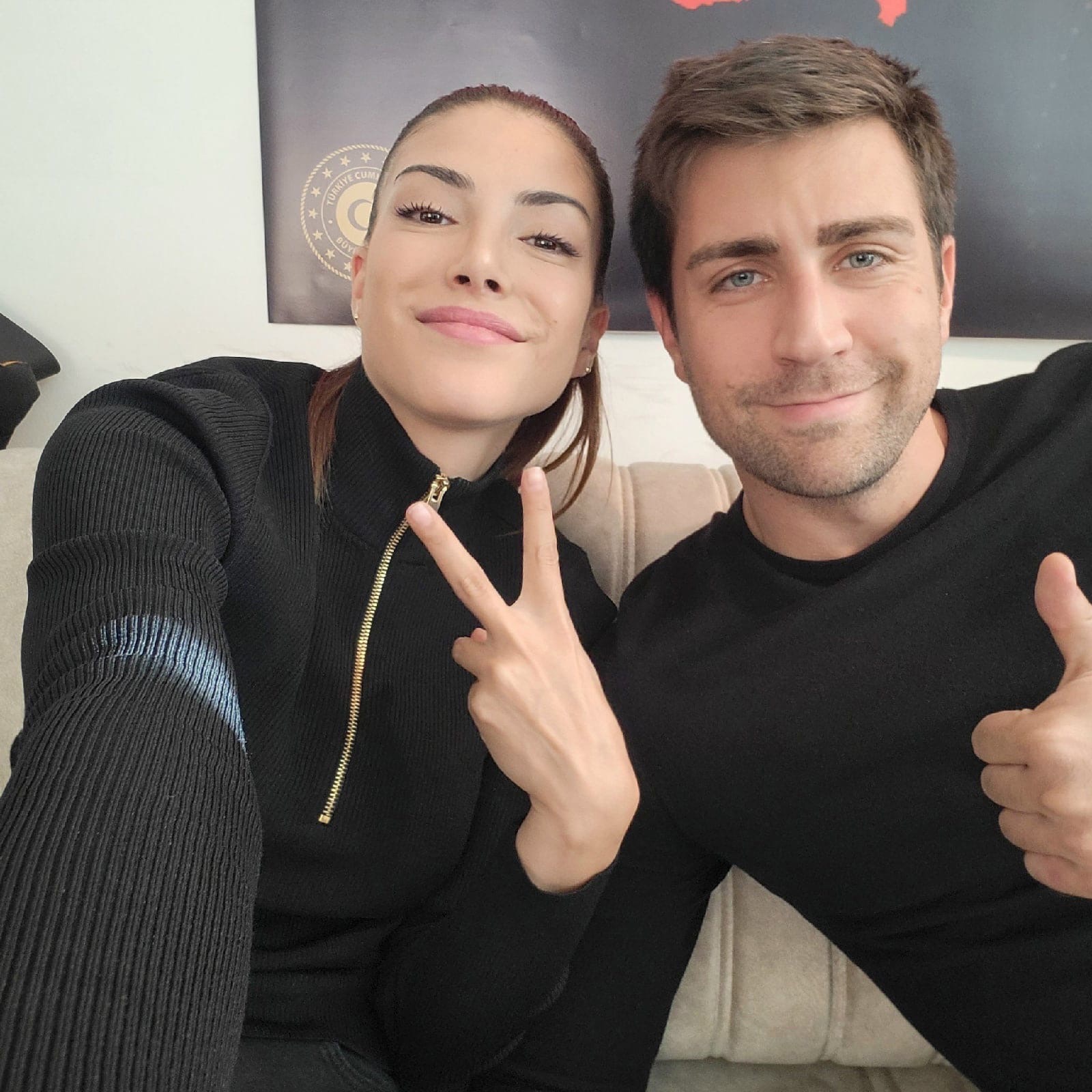 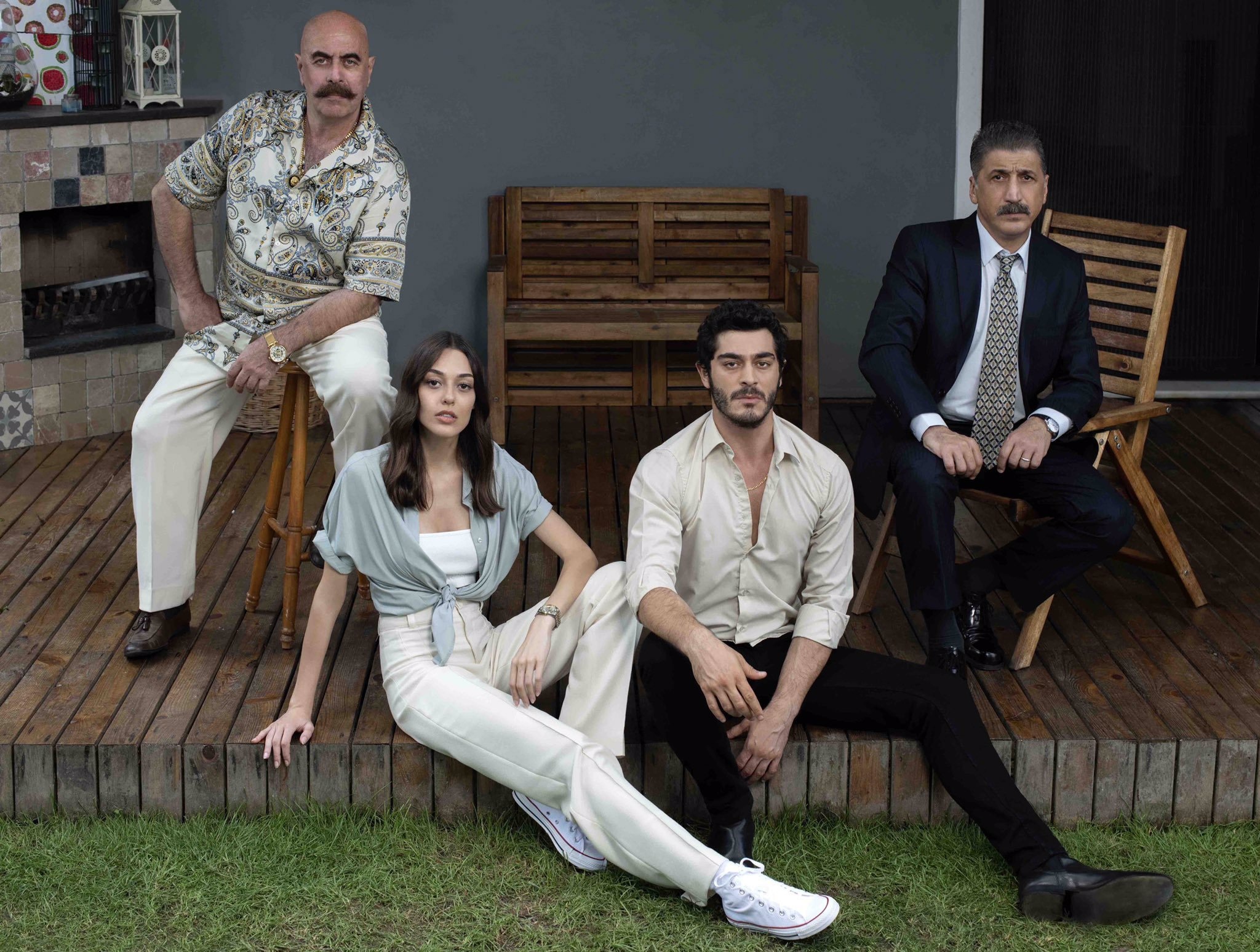 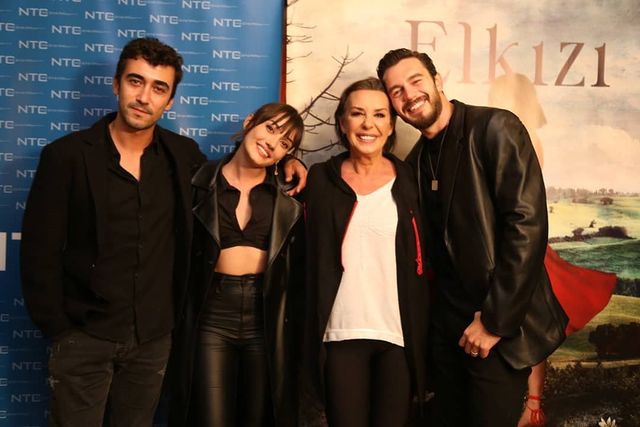 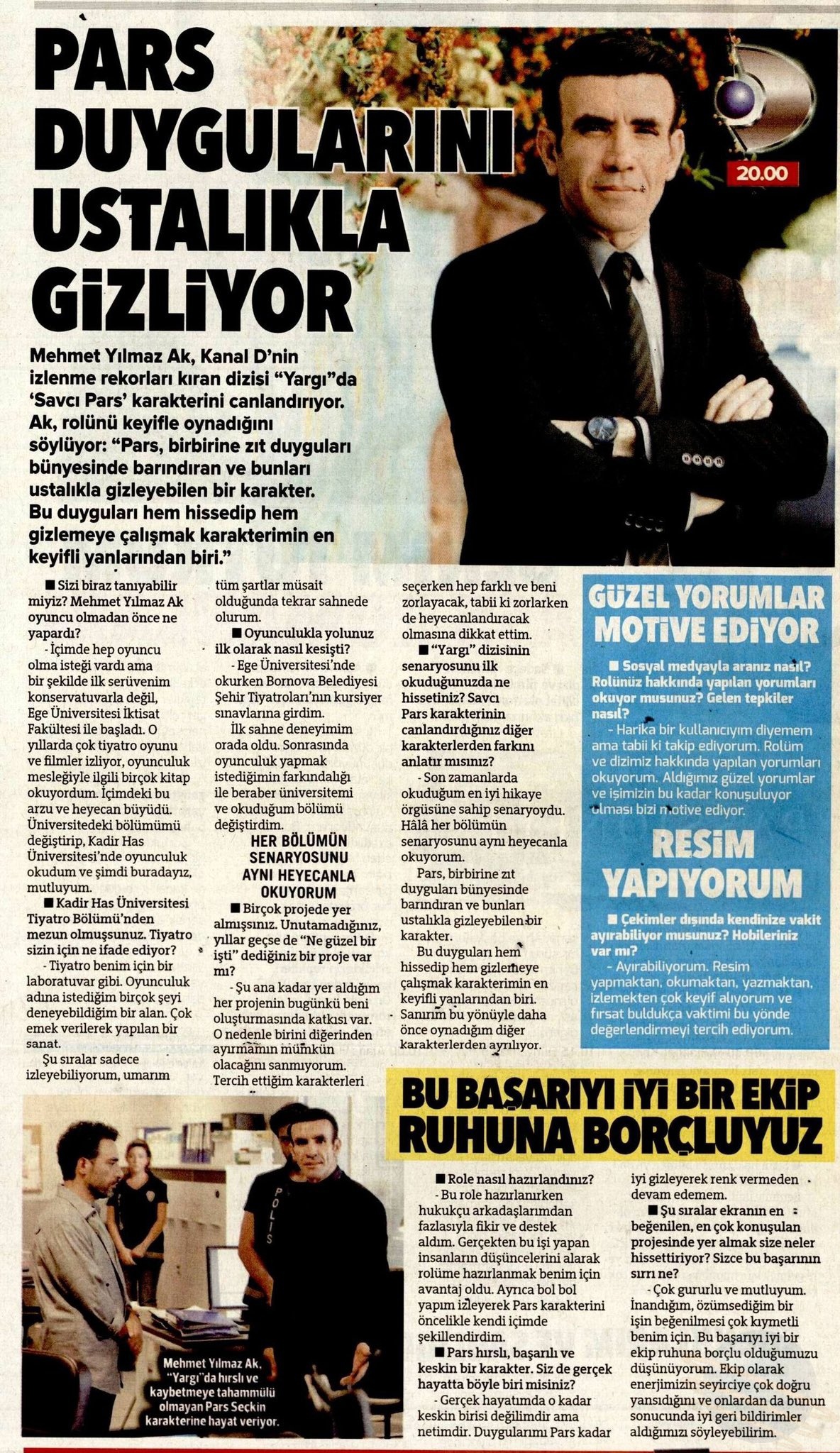 Hazal Kaya on the set of the TV series Guest / Misafir 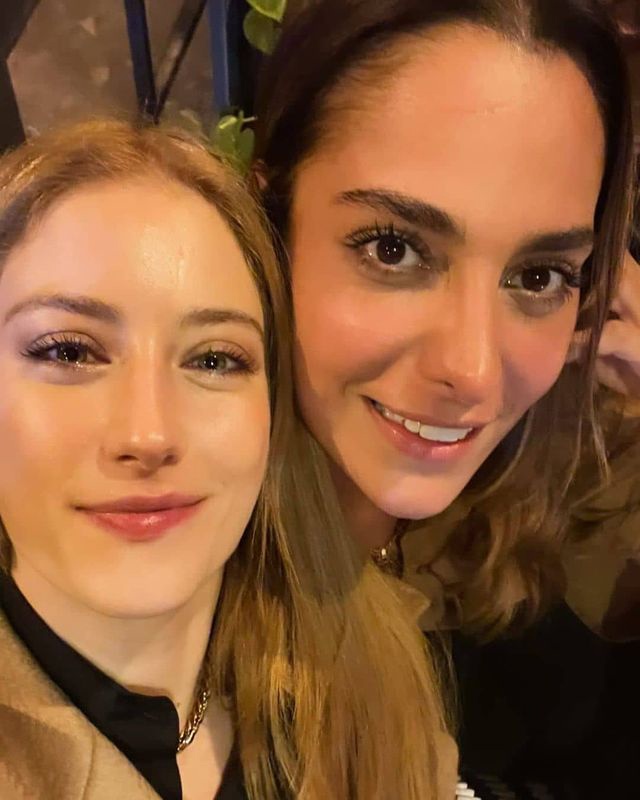 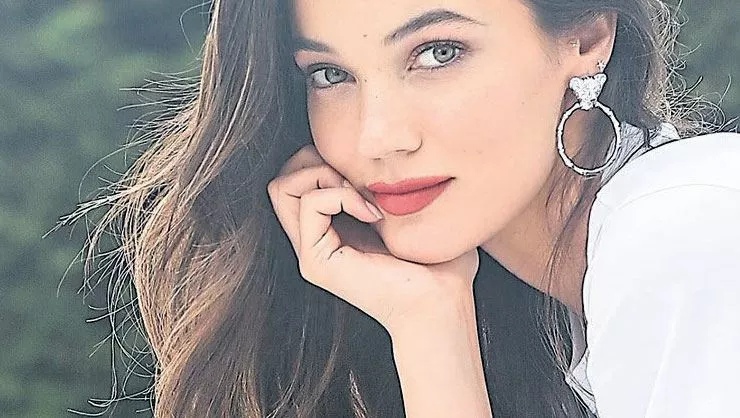 Gunes reports that Ebru Sahin and Cedi Osman will get married in the summer. 250 people have already been invited to the wedding. The couple bought a house in Zekeriyakoy for 6 million Turkish lira. Ebru is responsible for the interior of the house. 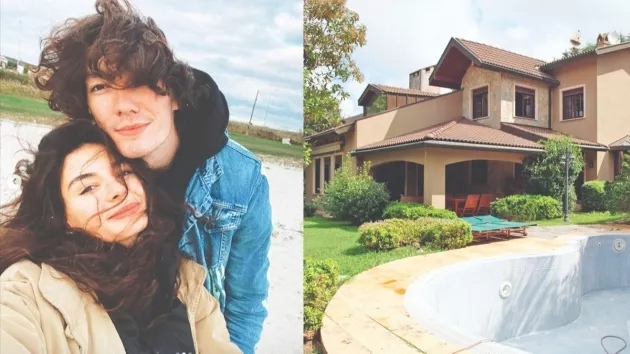 New episodes of Çember will air on D channel on Tuesday at 20:00 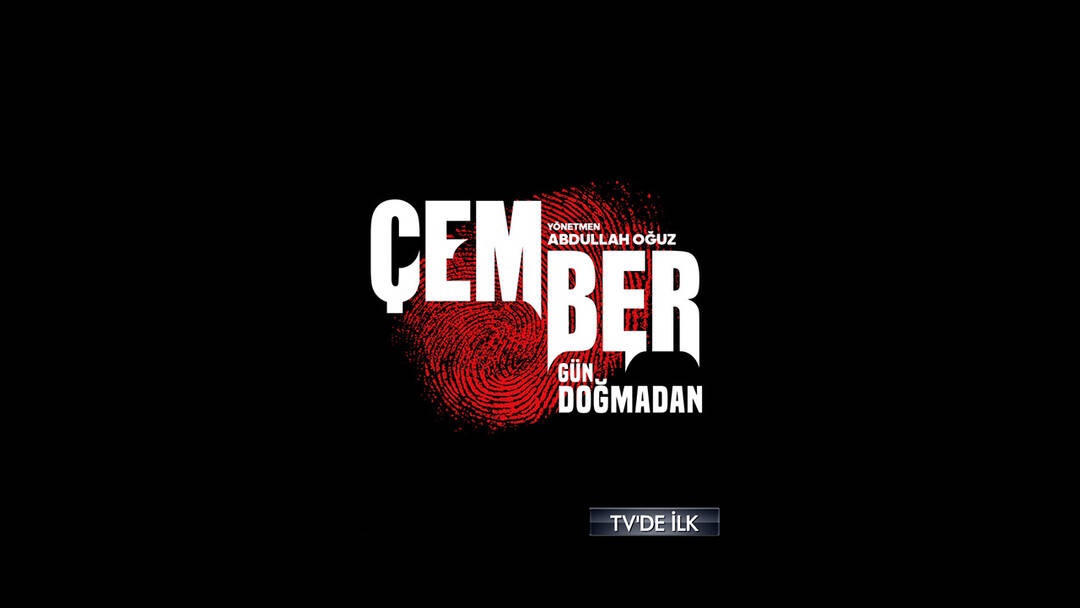 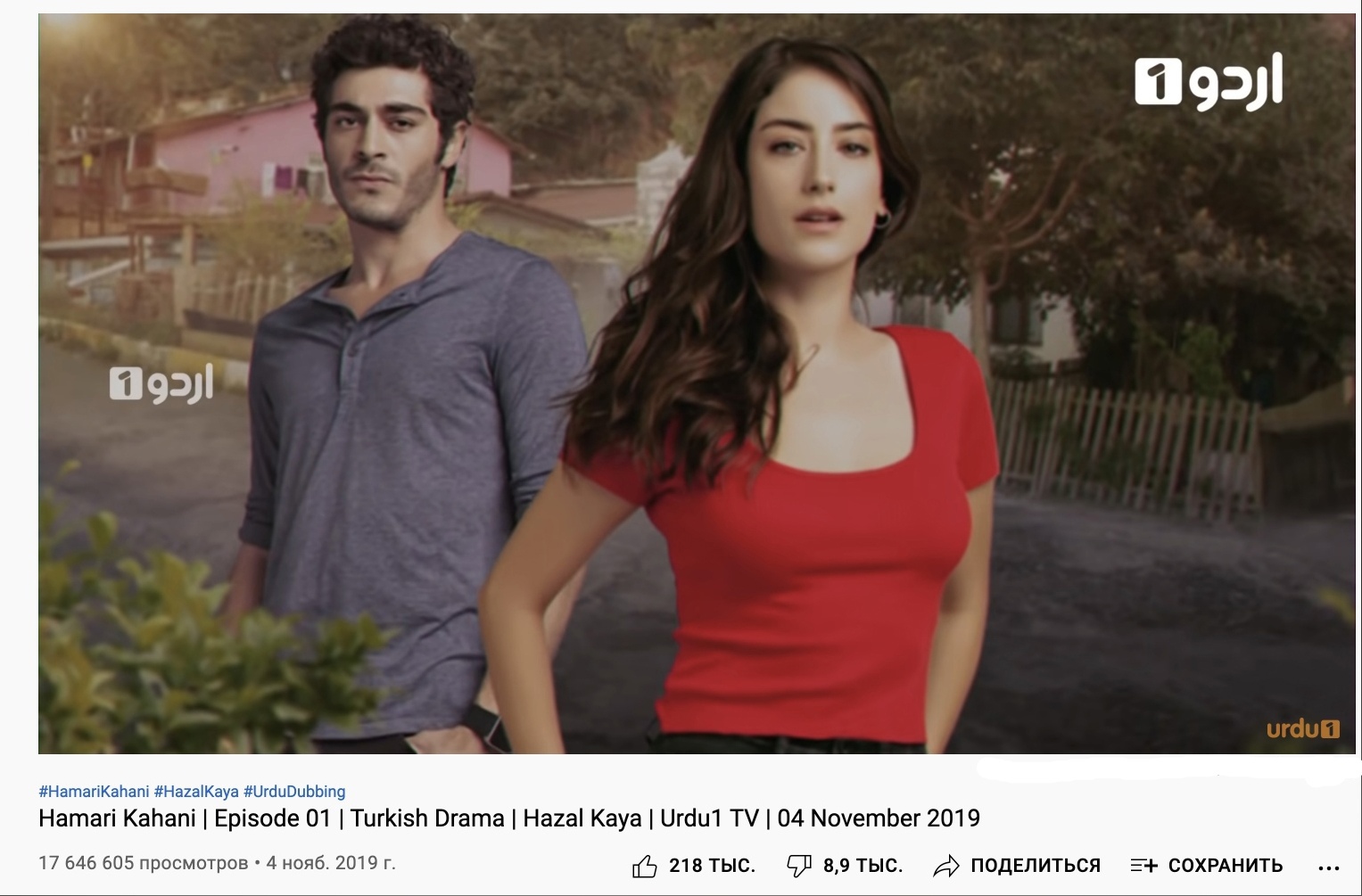 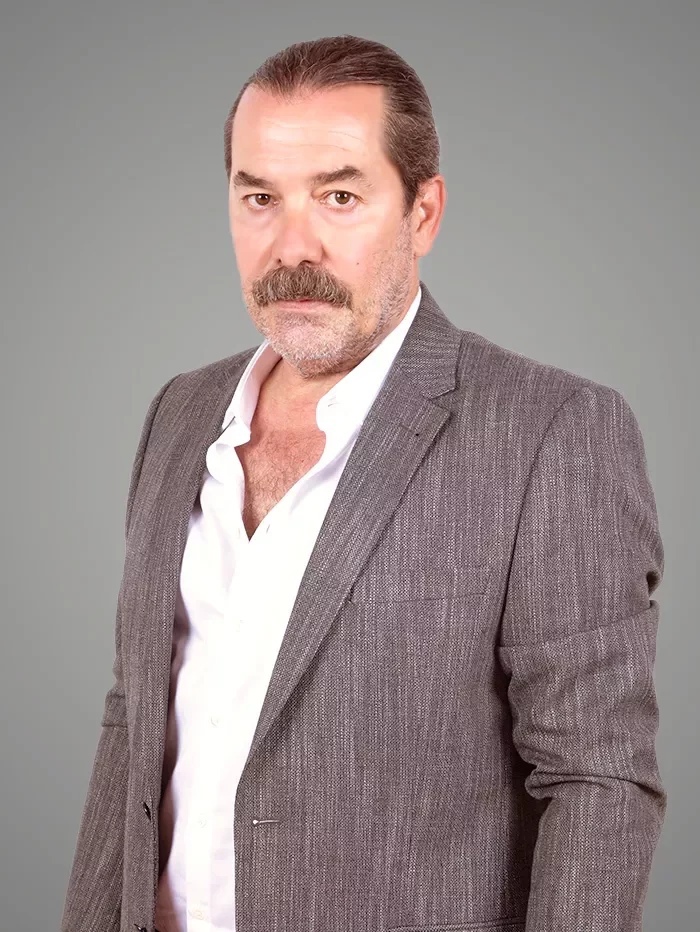 Goksin Ates, known for the TV series Flame and The Pit, joined the cast of the series All About Marriage. 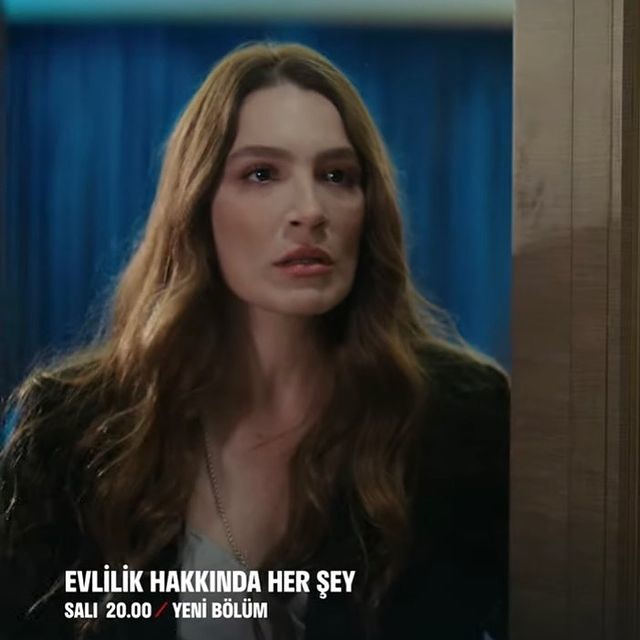 Burak Özçivit, who has many fans in Arab countries, has signed a new contract with a construction company for 5 million Turkish lira. The company sells luxury properties to Arab investors. 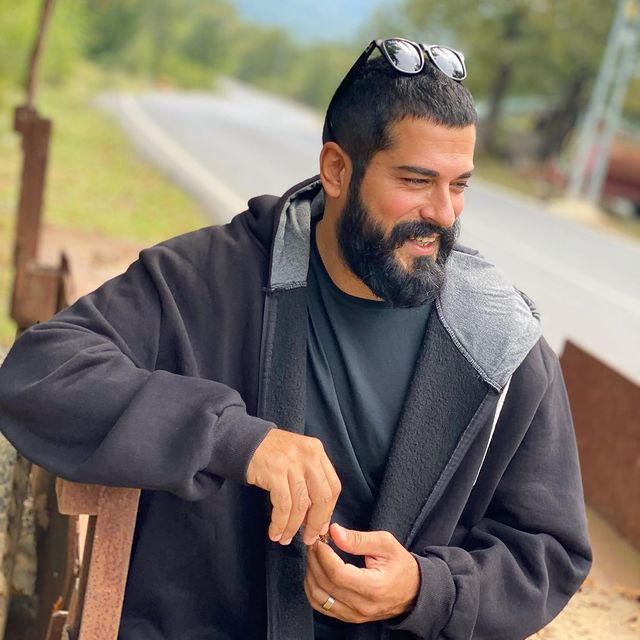 Fahriye Evcen was seen at the security office in Etiler. As it became known, the actress wants to provide additional security for her house so that baby Karan is safe while she works on the set. However, the actress refused to answer questions from the press. 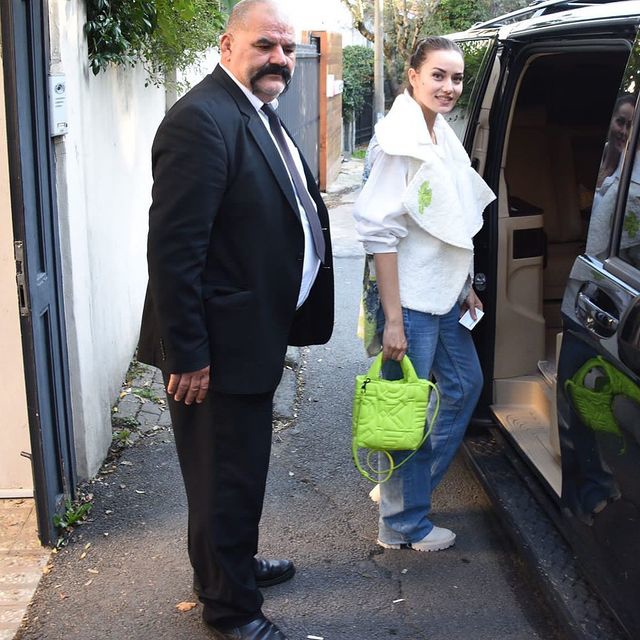 Journalists tried to find out from Ogulcan Engin the details of his new relationship with Miray Daner, to which the businessman replied shortly and harshly: ‘Friends, when did I talk to you about this?’ 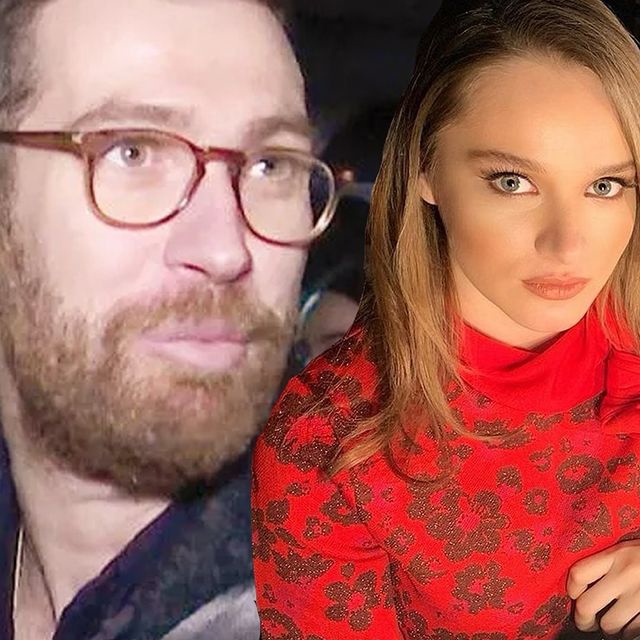 Pinar Deniz was spotted with her boyfriend Yiğit Kirazcı in the Zorlu shopping center. 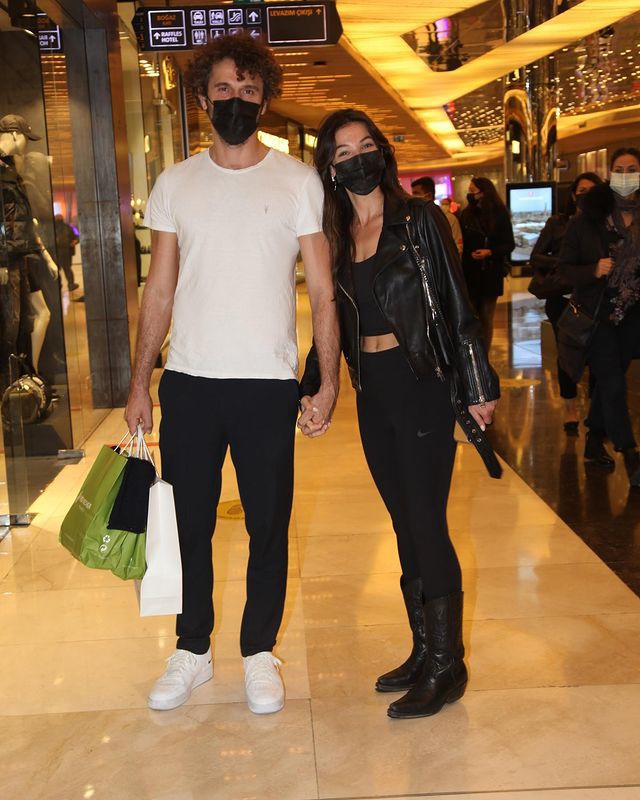 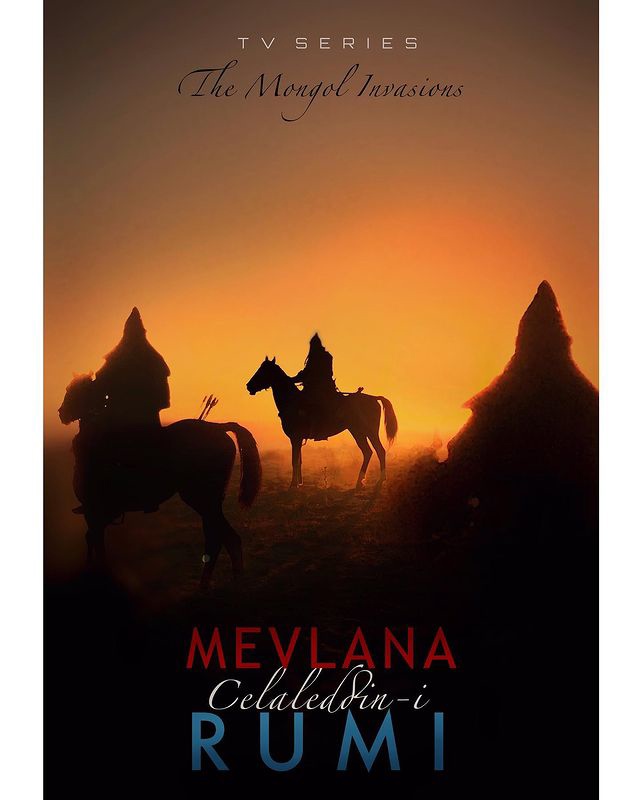 The Turkish press reports that Burak Deniz and his beloved Didem Soydan were tired of quarrels and decided to break up, traditionally unfollowing each other on Instagram 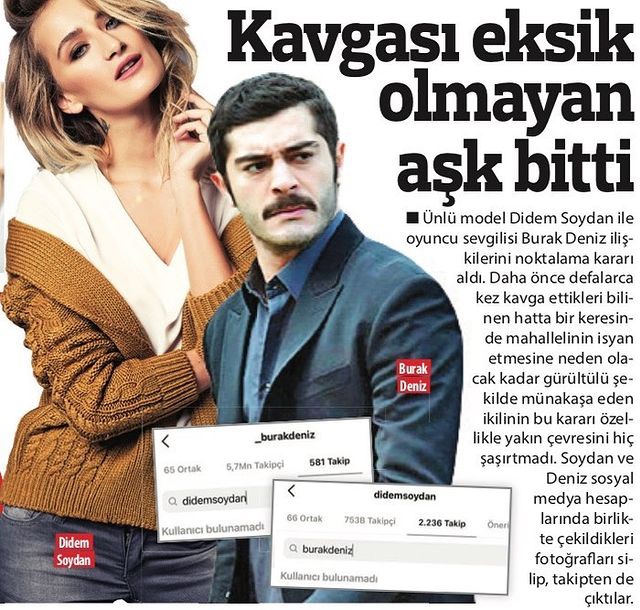 Birce Akalay is upset. Her work on the series Last Summer turned out to be something of a ‘guest star’. But what to do, it happens 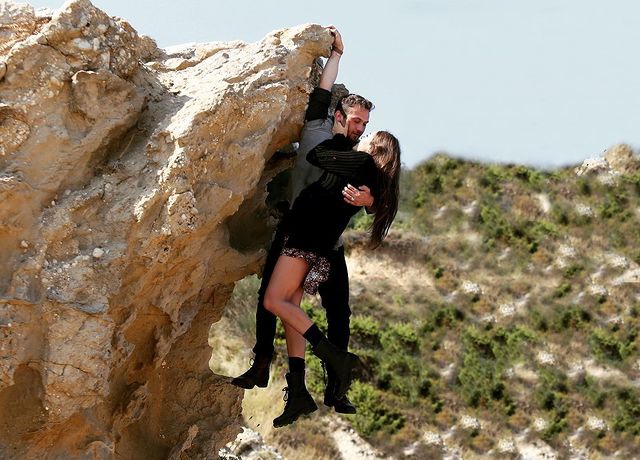 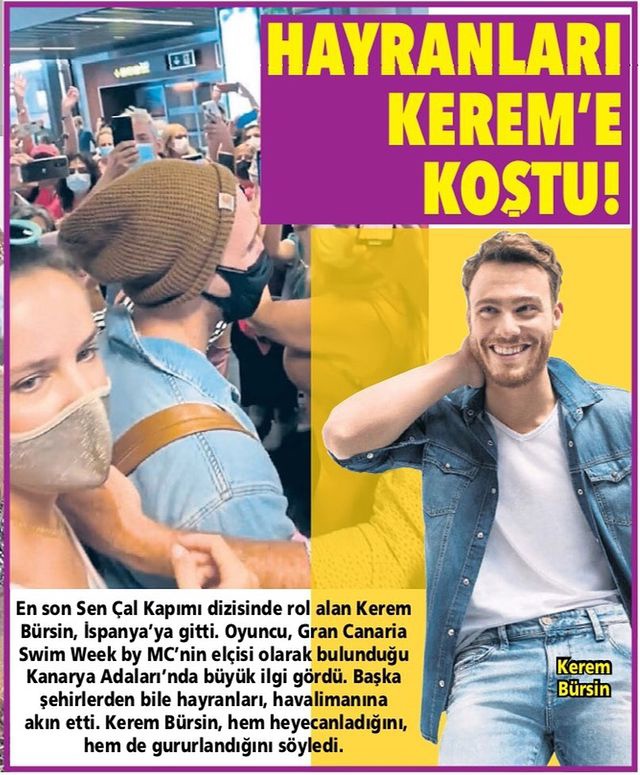 The 21st International Frankfurt Turkish Film Festival will take place in Frankfurt from 25 to 30 October. Damla Sonmez will attend the festival as one of the jury members. Also, at the festival will be attended by her colleagues from the TV series ‘Aziz’. 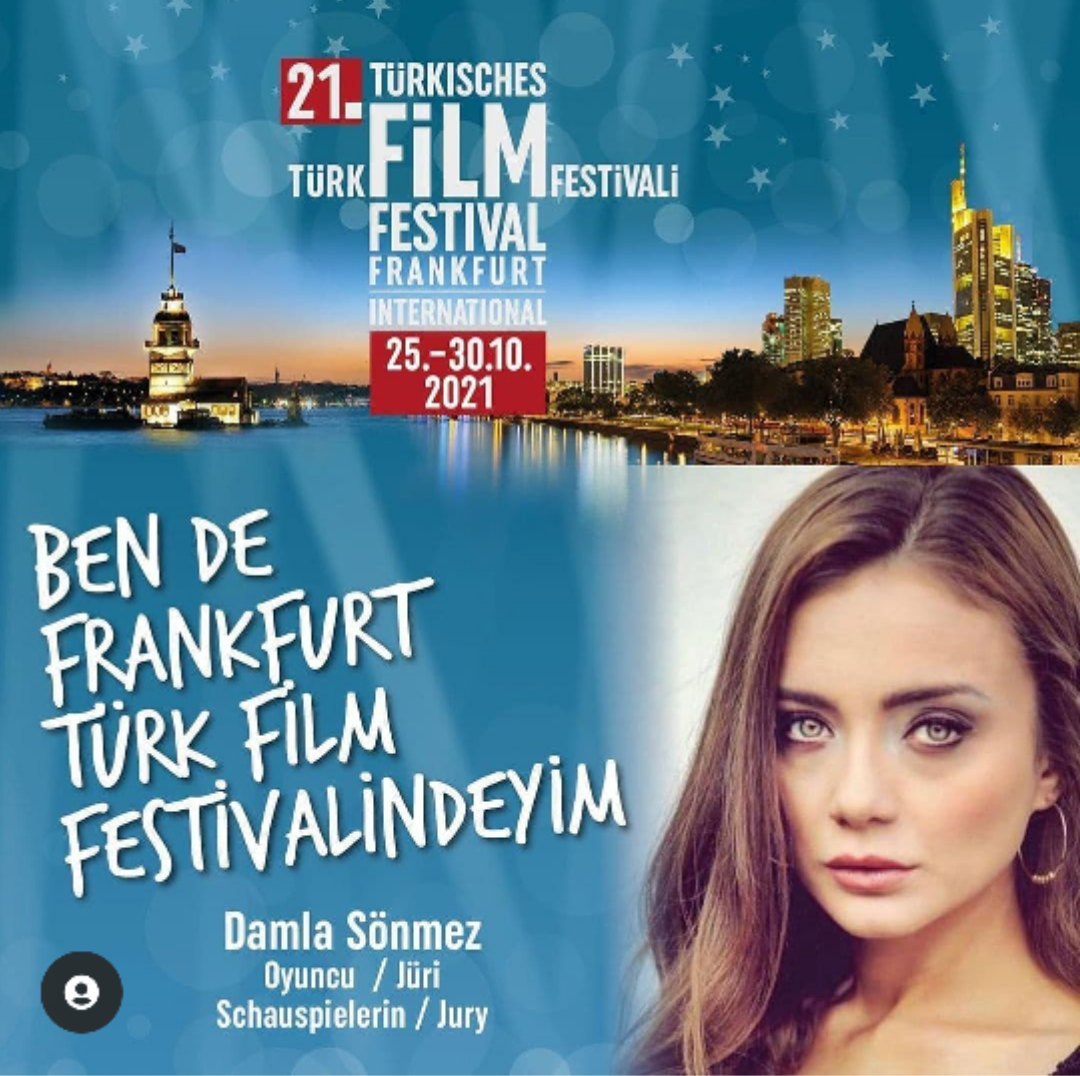 Şükrü Özyıldız is growing a beard 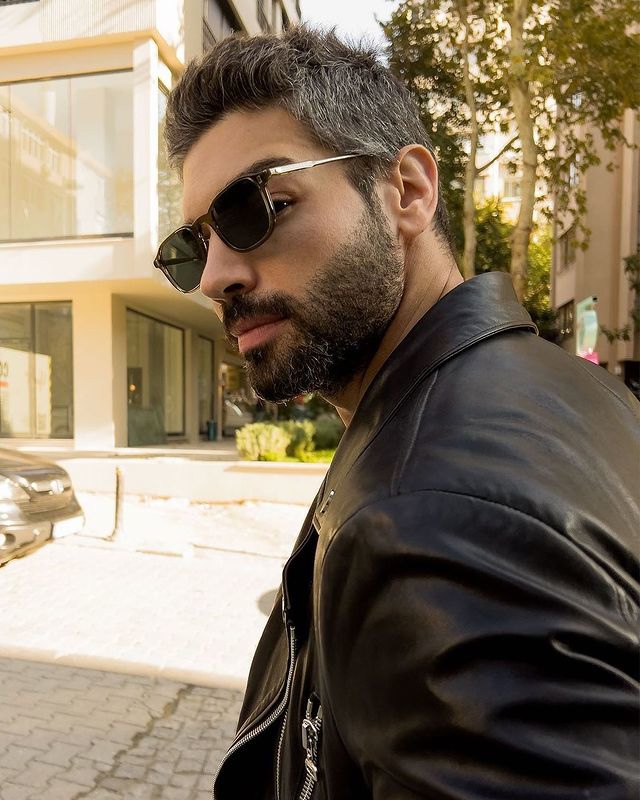 Hasan Deniz Yaran and Damla Colbay in the Lone-Wolf series may well become a sensation for the new season, given the reputation of producer Osman Sinav, who regularly produces the greatest hits. 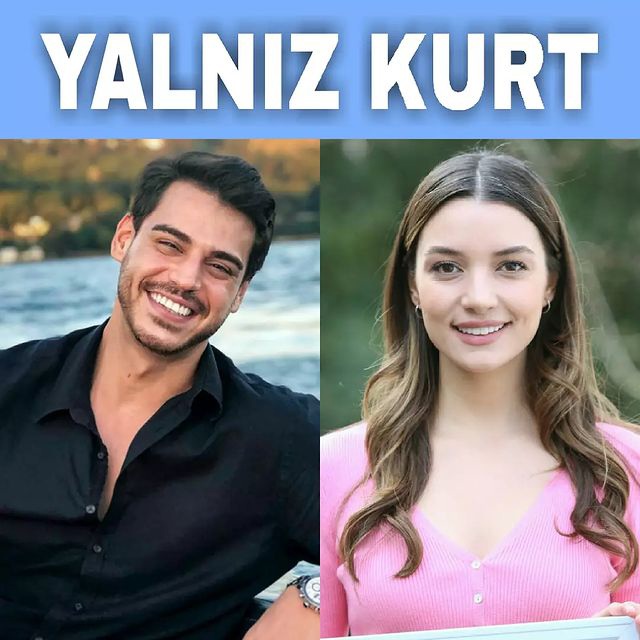