Film that will represent Turkey at the Oscars announced 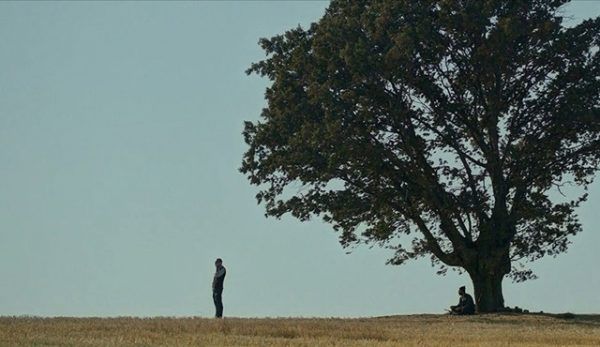 A film  that will represent Turkey at the Academy Awards has been announced. We remind you that each country chooses one film for the award every year. The selection committee of 15 people decided to present the film by Semih Kaplanoglu ‘Faithful Hasan’ / Bağlılık Hasan. This film is the second in a trilogy. They also tried to nominate the first part of the movie for an Oscar, but in vain. Apparently the first experience did not have much influence on the decision of the commission. They decided to try one more time no matter what. So, why Turkey still cannot get its Oscar? Maybe they should change selection criteria after all?