Talat Bulut is looking for a new job 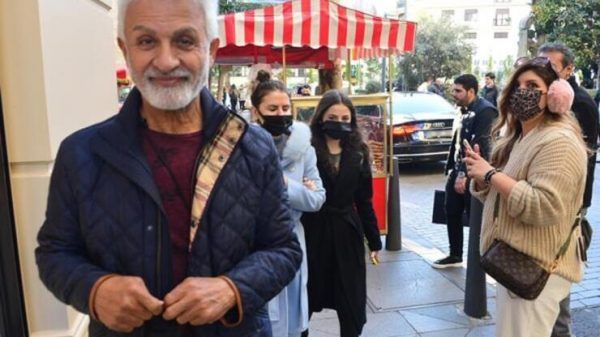 Talat Bulut, who was spotted in the Nisantasi district, told reporters that he is now reading scripts, but is trying to be careful. It often happens that the series seems to be very large, and the actors are famous, and as a result, it’s cancelled in a couple of episodes, so you need to think a hundred times before agreeing. When an ode from the fans called him Halit, the actor corrected with a smile: ‘Not Halit, but Talat Bulut’