According to distributor Madd Entertainment, Love is in the air has already sold in 85 countries. 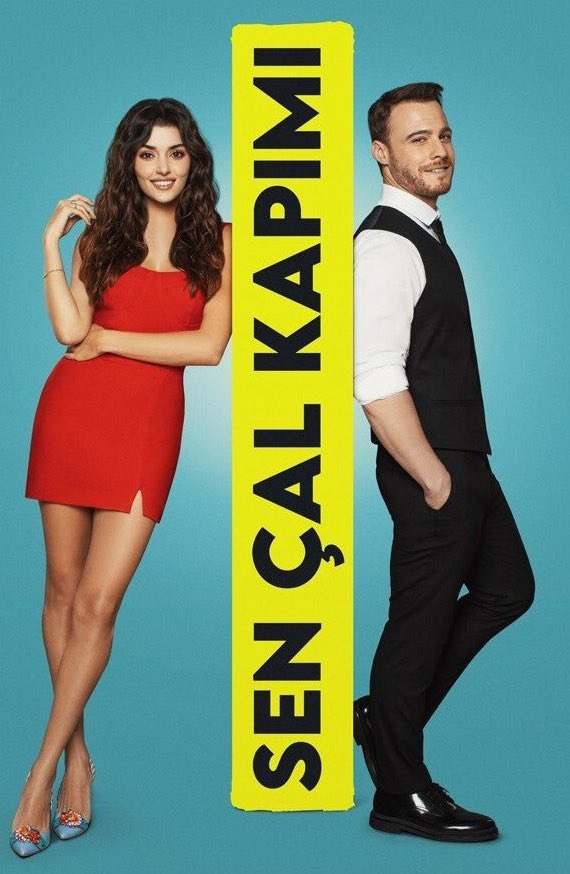 In his first interview, the little star of the series Yeşilçam Omer Yigit Ozcan admitted that he had a lot of fun on the set, brother Çağatay and sister Afra played with him and helped in everything. He has great memories of work 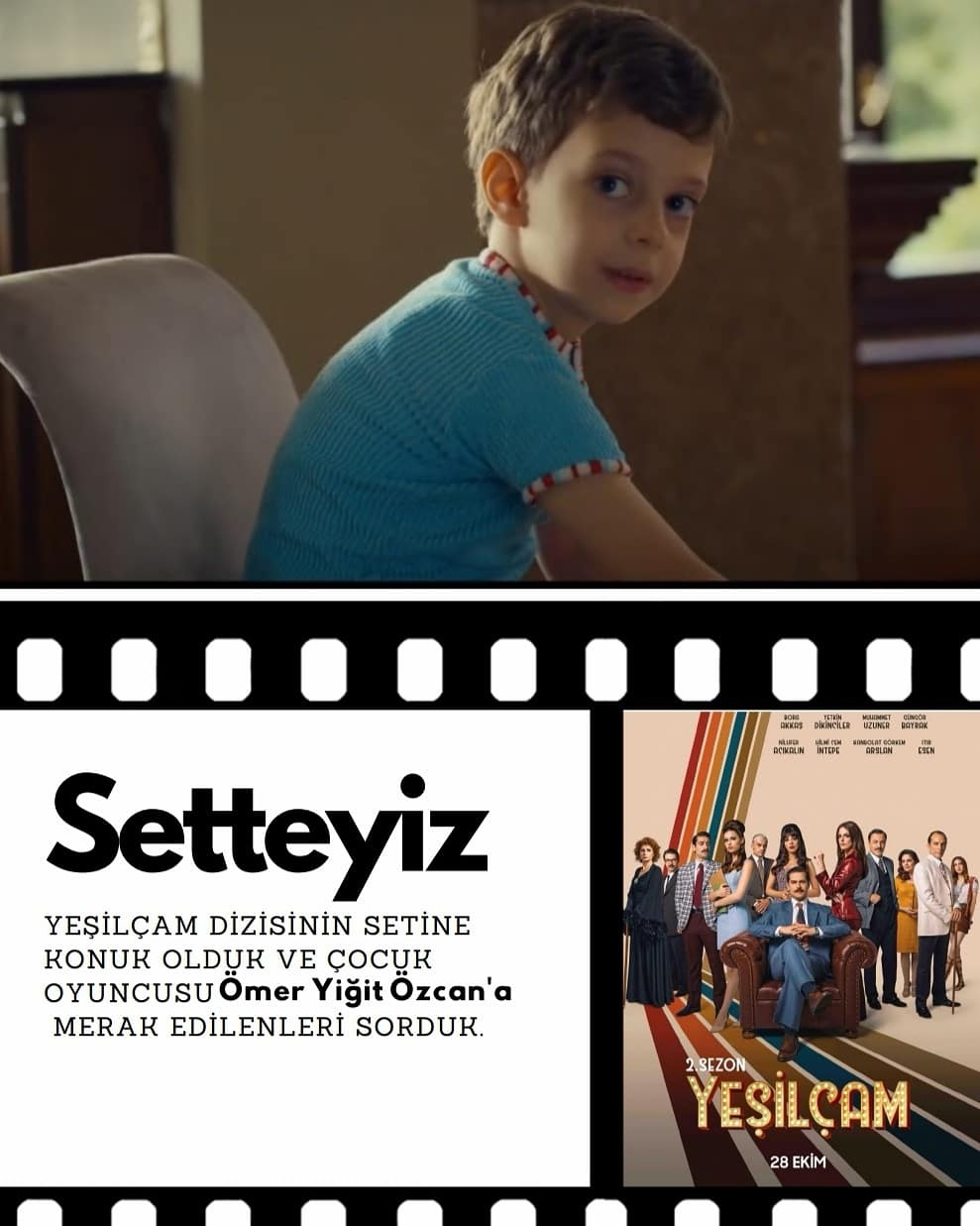 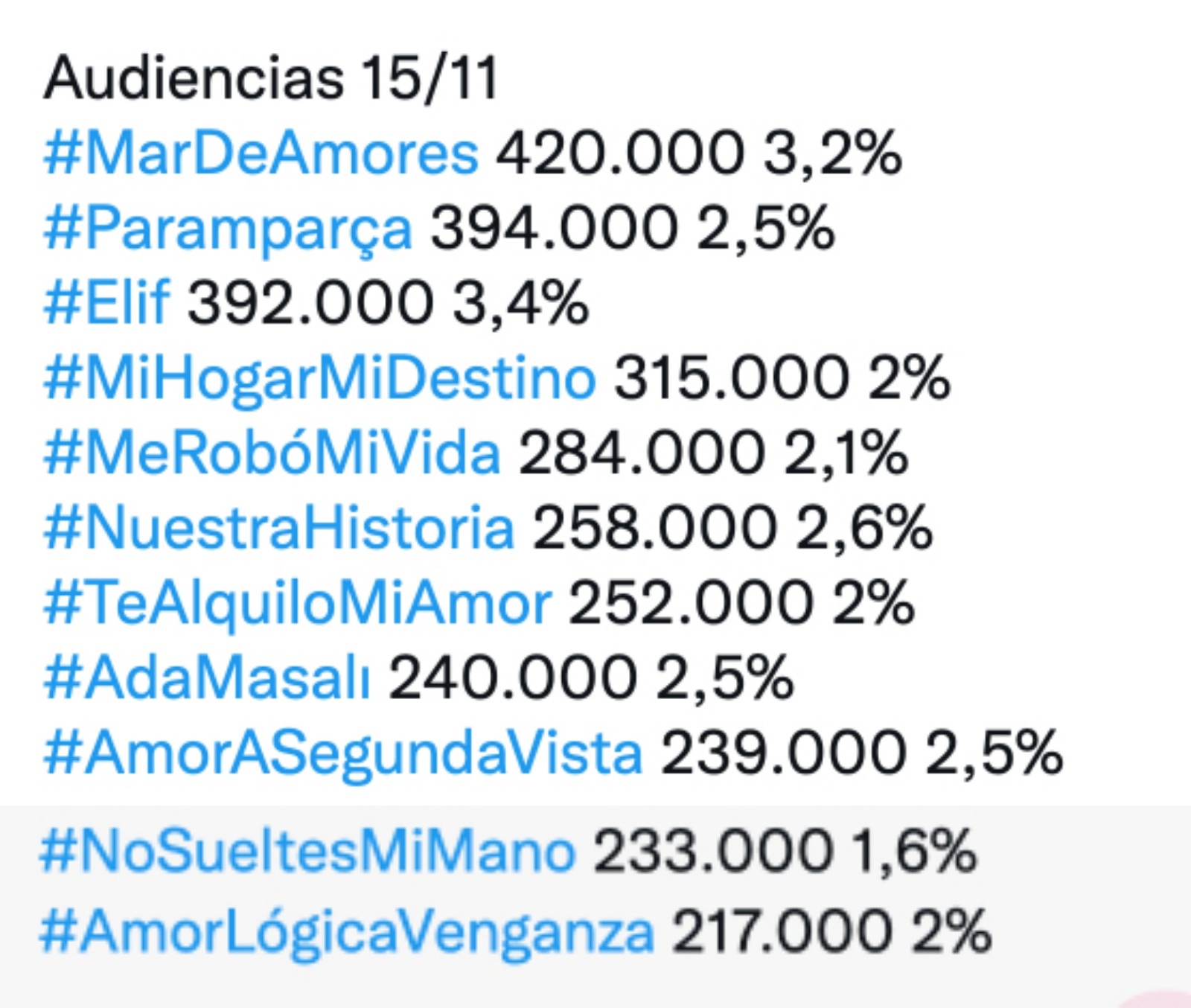 Aslihan Güner, whose latest series, The Tale of a Distant City, ended ahead of schedule, was spotted with her husband in the Metropol Istanbul shopping center. According to the actress, she has a script that she liked and she is going to return to the screens in the near future. 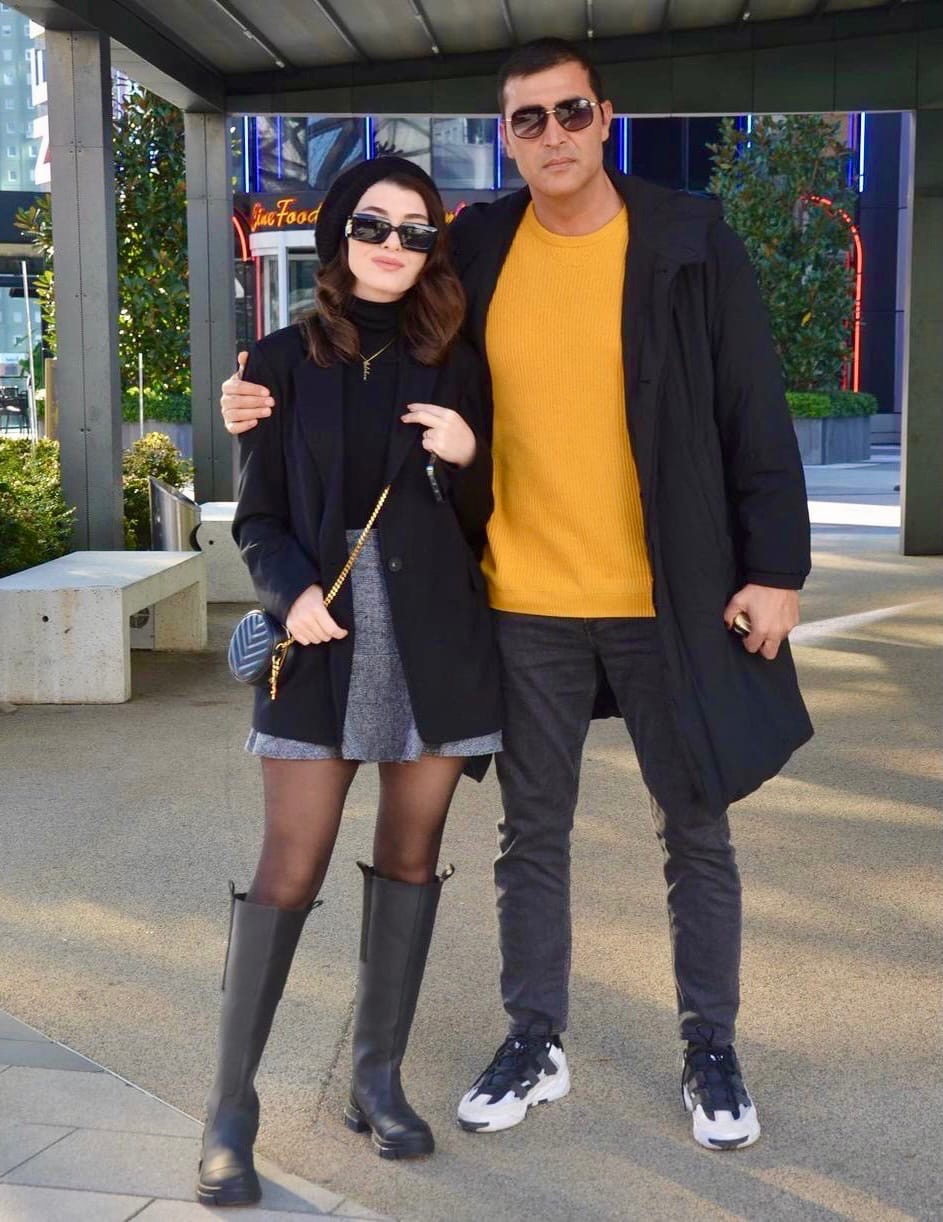 The producers of the program I must say / Söylemezsem Olmaz asked Deniz Akkaya to leave the program of his own free will. Her live statements turned out to be too frank and scandalous even for a program known for its gossip. 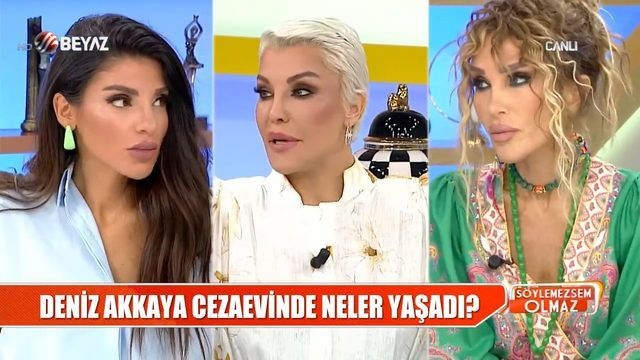 I must say / Söylemezsem Olmaz 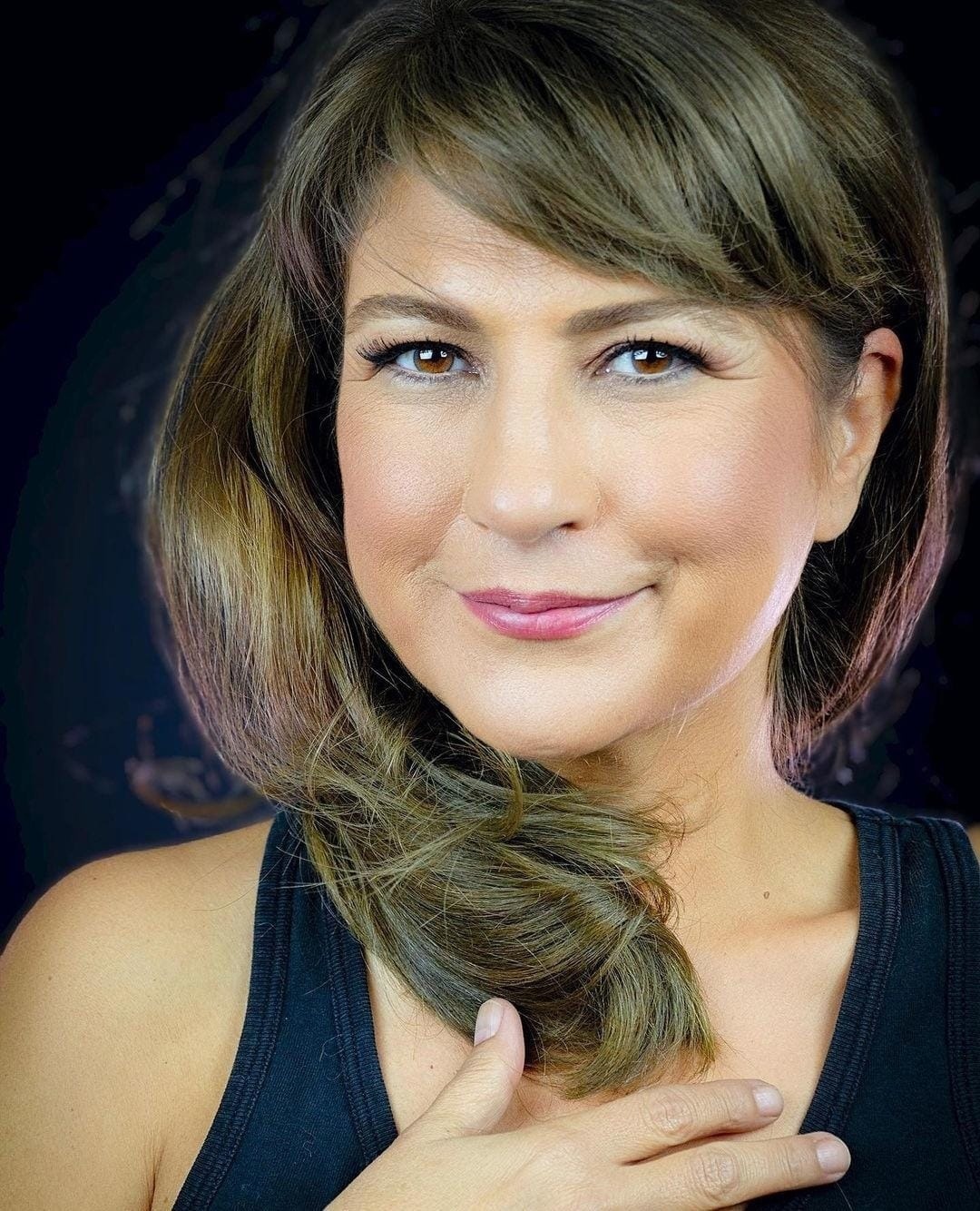 Ozge Ozder admitted that she is a little tired, as she is starring in the TV series Unfaithful and takes care of her daughter. It’s good that there are grandparents – they help. She is afraid to hire a nanny, as you watch TV with scary stories about nannies who abuse children, you will think a hundred times whether it is worth the risk 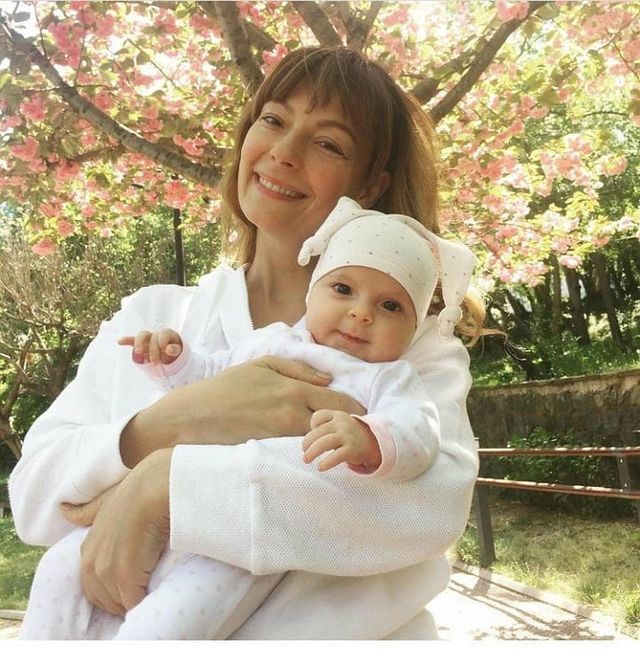 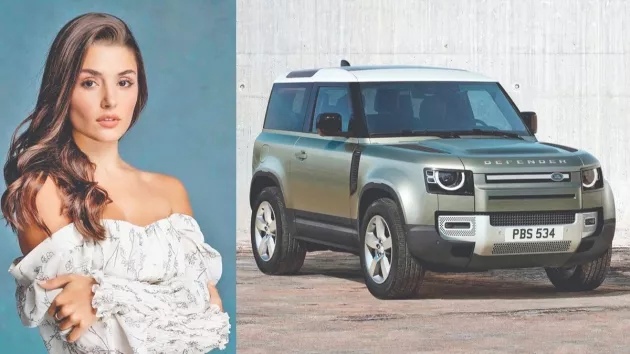 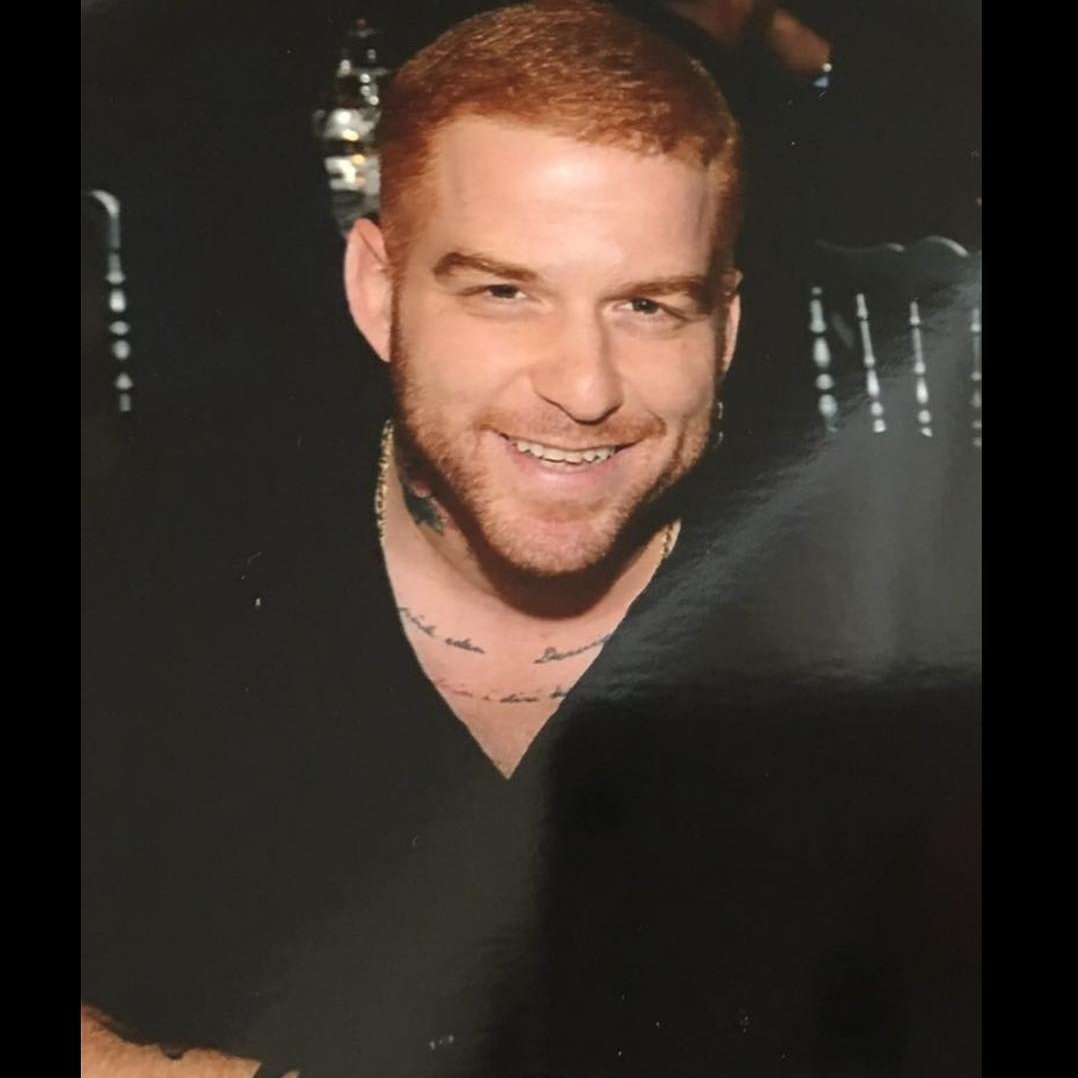 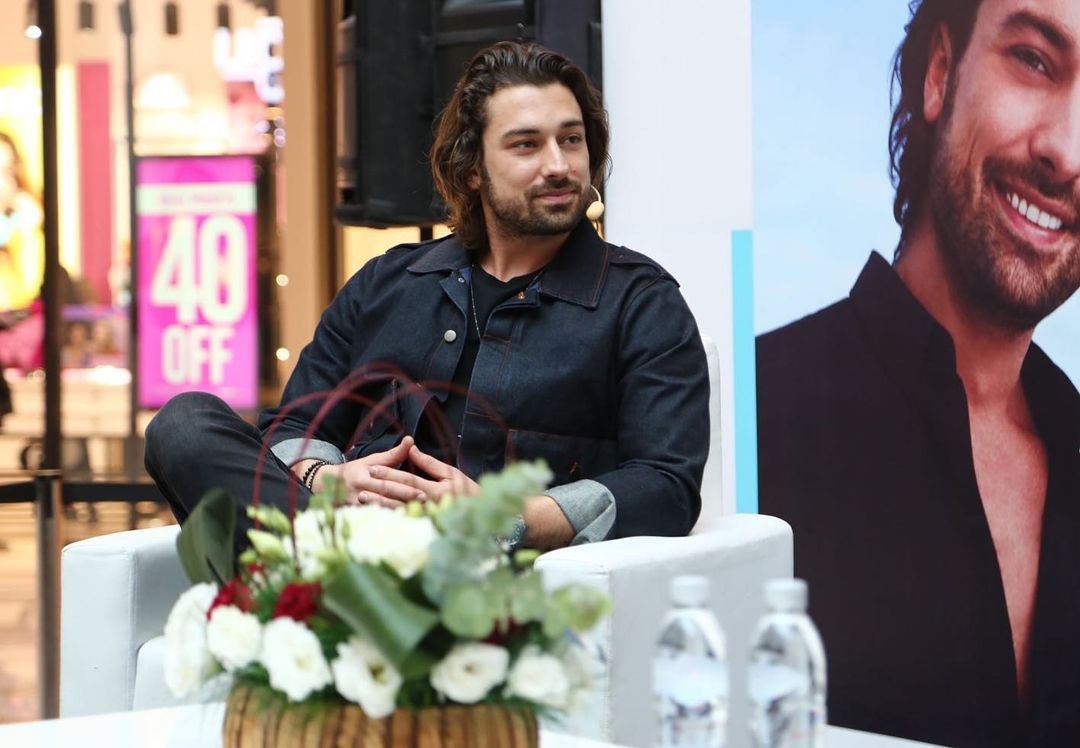 Dilan Telkök and Berkay Hardal got married so quickly that many thought she was pregnant. But it turned out … just love. The couple have been together for a couple of years now and are still very happy. No children yet 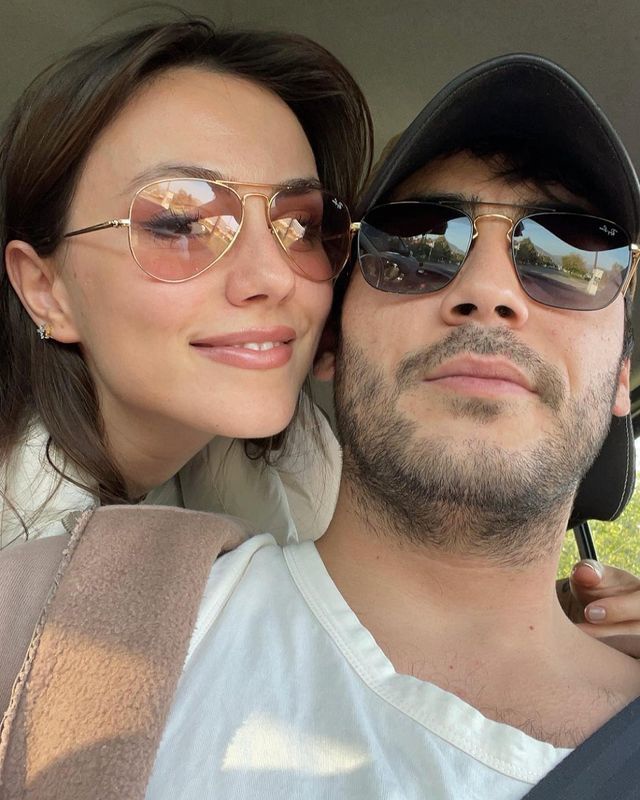 According to the tabloid Aksam, Kıvanç Tatlitug sold his old yacht for 3.5 million TL and bought a custom catamaran from India for 8 million TL. The actor has already begun taking sailing lessons to manage his new acquisition. 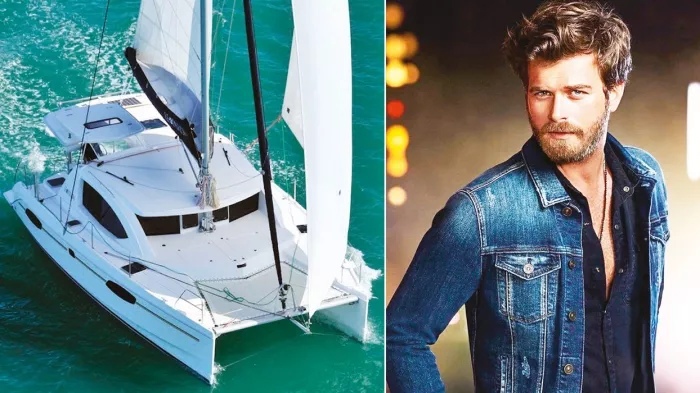 Blu TV’s digital platform continues to experiment with oritinal production. At first, the platform released one episode a week, then with the series Yeşilçam tried to release 5 episodes at once. Apparently, this option turned out to be successful, and the Secret / Sakli series will be available in its entirety. All episodes will be released on the platform on November 23 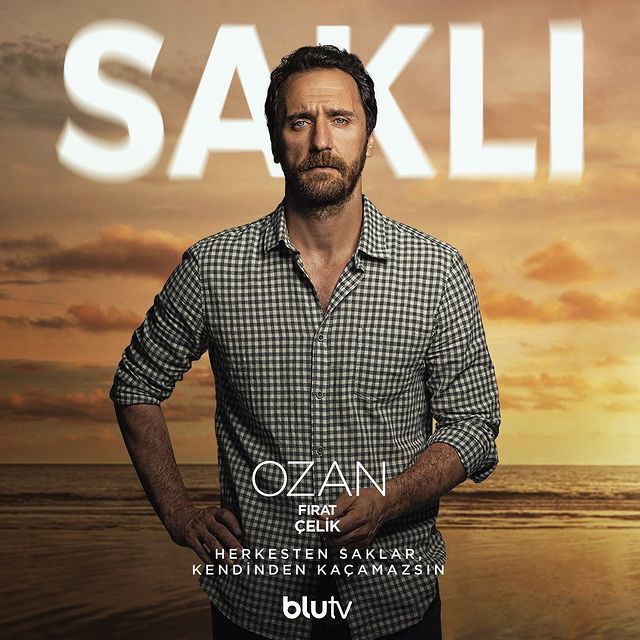 Ozan Akbaba together with the founder of the studio for the production of virtual films MGX Fim Mushvik Guluzade went to Azerbaijan to work on the new film Victory in Karabakh / Karabağ Zaferi. Filming will begin next summer 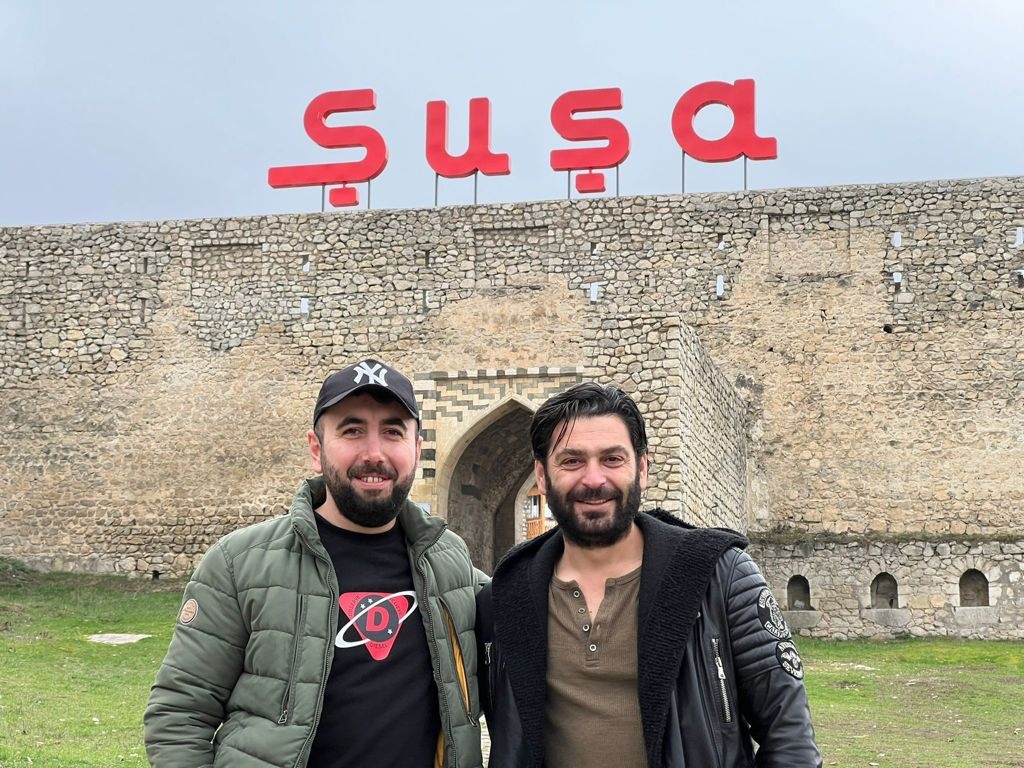 Bedir Bedir, known to viewers from the TV series Call My Agent, has joined the cast of Alparslan: Büyük Selçuklu. The actor will appear in the 4th episode 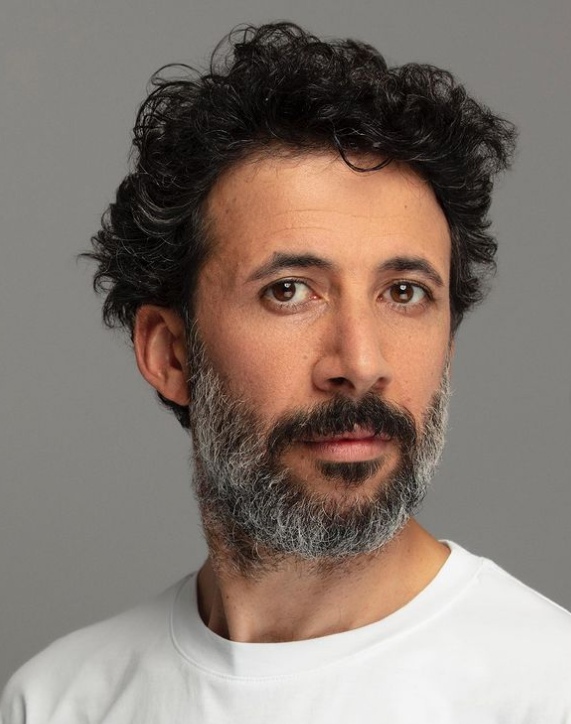 Afra Saraçoglu, who is preparing to perform in the DasDas theater performance, decided to temporarily leave her home in Uskumruköy, where she lives with Mert Yazicioglu, and move to the Anatolian side in Istanbul. The journey from home to work takes two hours, and the actress decided to save that time. 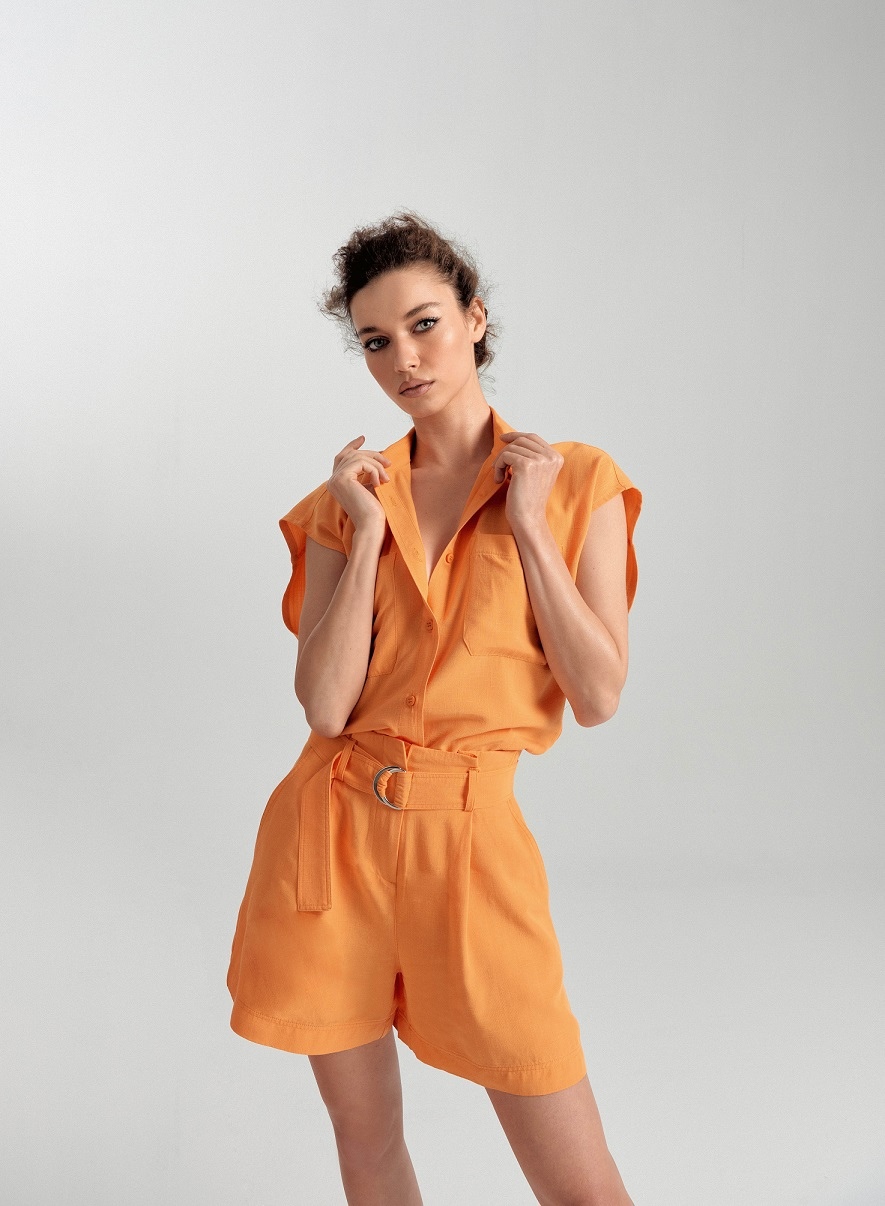 International distributor Madd Entertainment will present at MIP Cancun 2021 the series Family Secrets, All About Marriage, The Bad Penny and the newly cataloged TV series My New Family 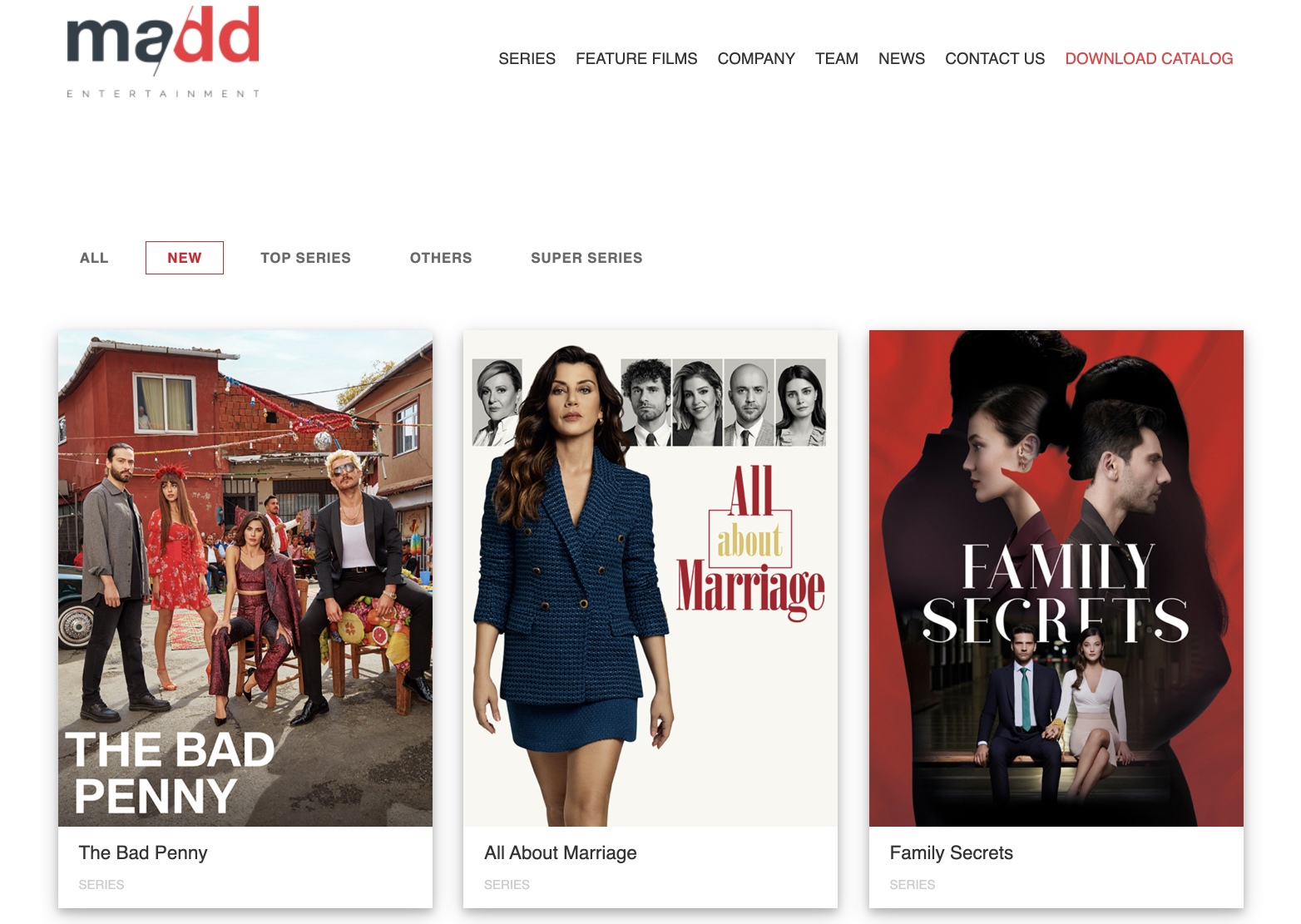 Kaan Yildirim was seen leaving the club with a girl. When the paparazzi scream victoriously ‘Is this your new girlfriend?’ rushed to the actor, he said nothing. His chauffeur pushed aside the press, howling plaintively that they were ‘attacked’ and the whole company left. 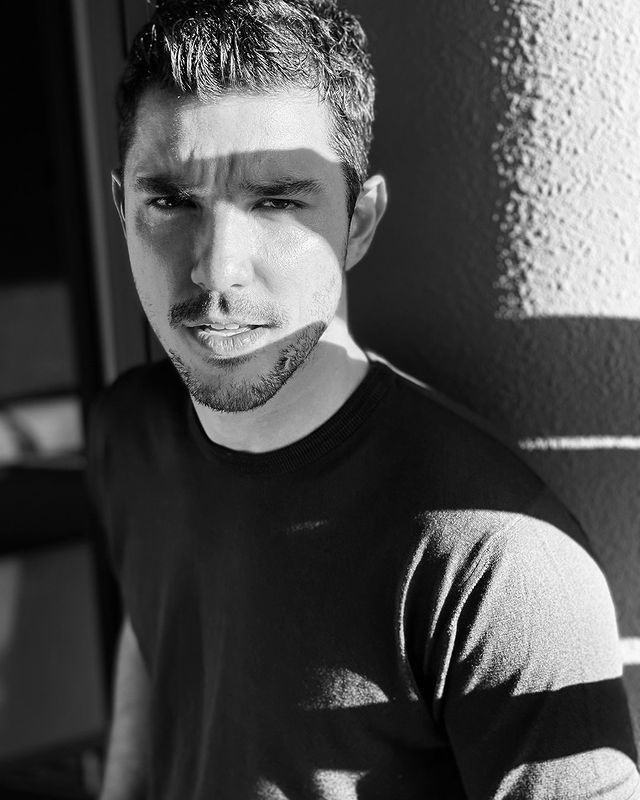 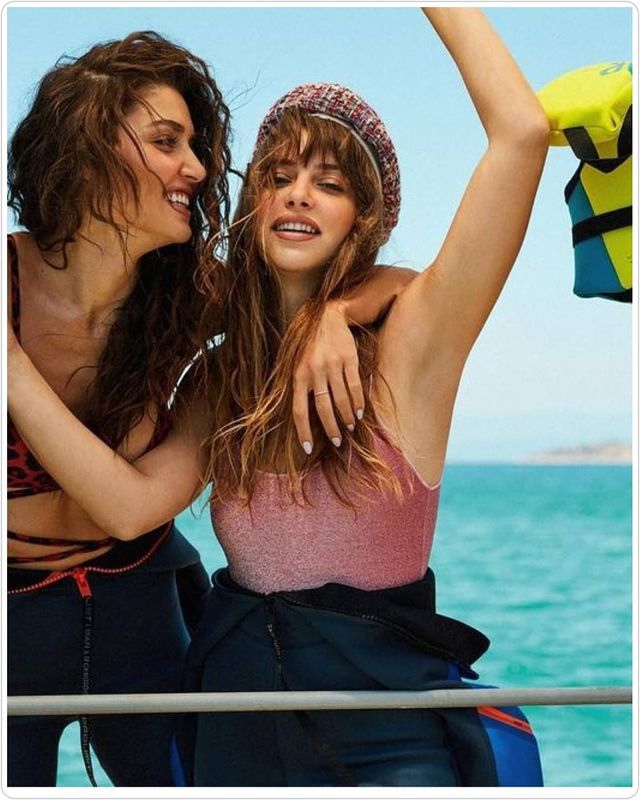 International distributor Calinos Entertainment has officially unveiled the latest addition to its catalog – the series Yeşilçam. It is noteworthy that they decided not to change the name, leaving the original, Turkish 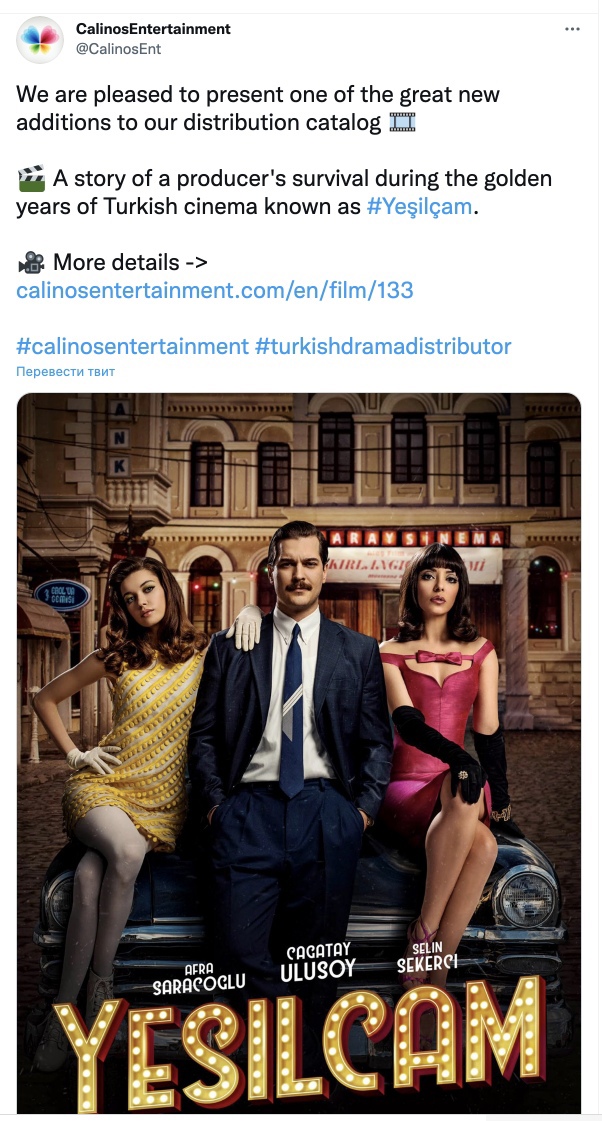 Salih Bademci in a photo shoot for Elle magazine 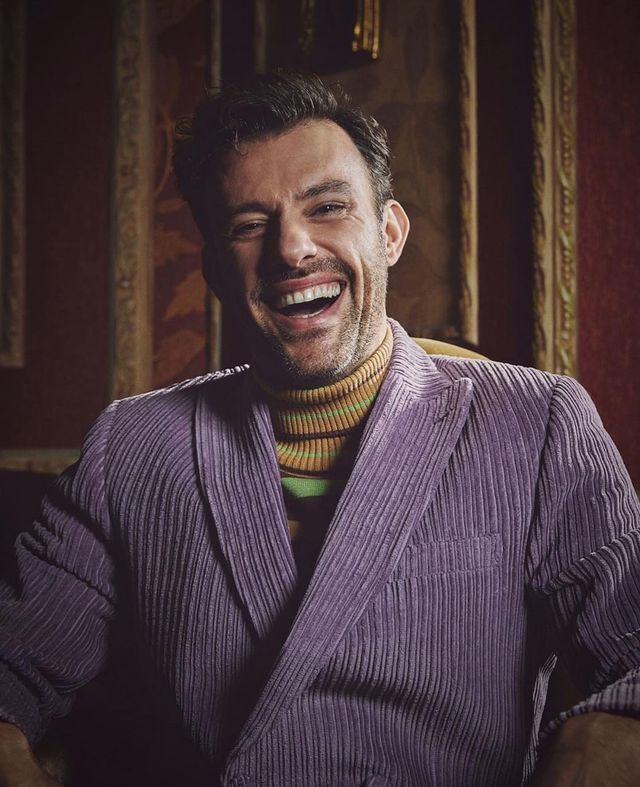 Metin Akdulger in a photo shoot for Elle magazine 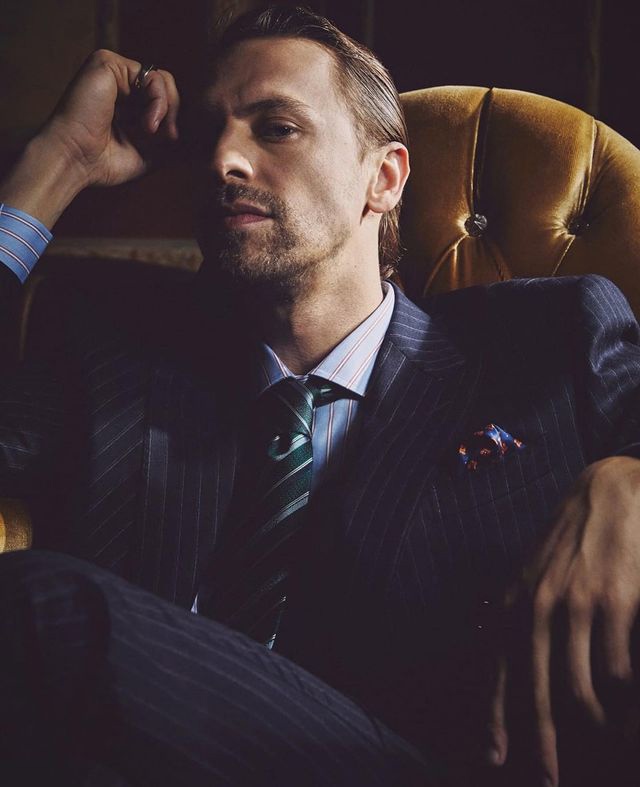 Gökçe Bahadır in a photo shoot for Elle magazine 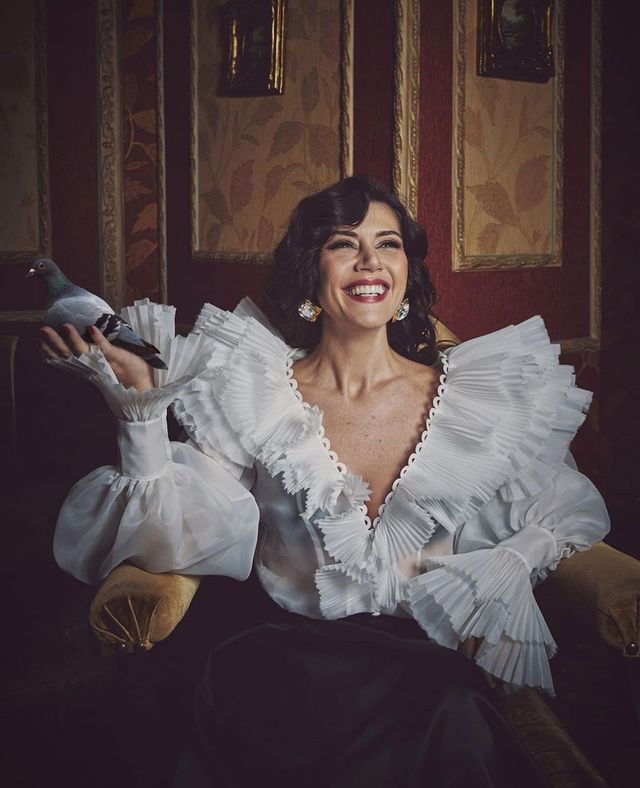 Barış Arduç in a photo shoot for Elle magazine 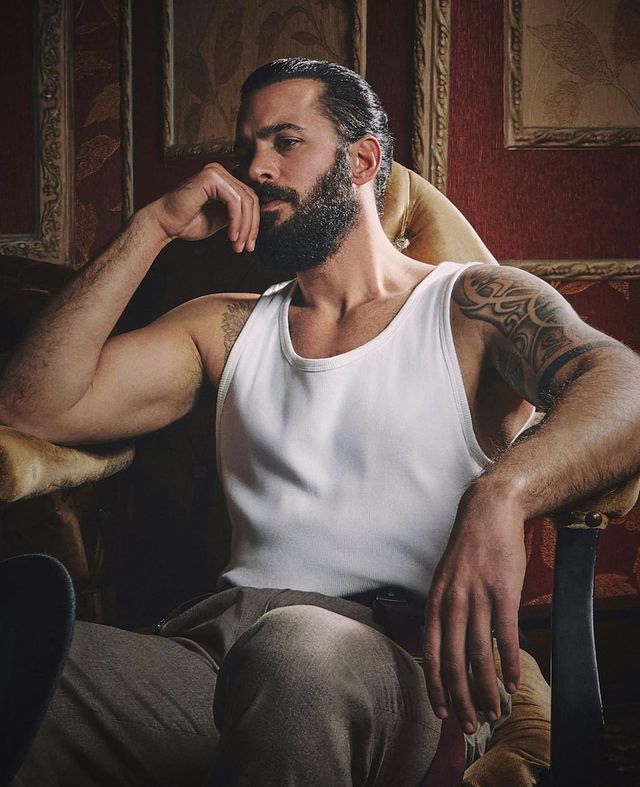 In her last interview with the Turkish press, Hazar Ergüçlu said that she and Onur Unlu had already started talking about the possibility of marriage, but she still could not say when this would happen. Yes, they get married, and she wants to be a mom 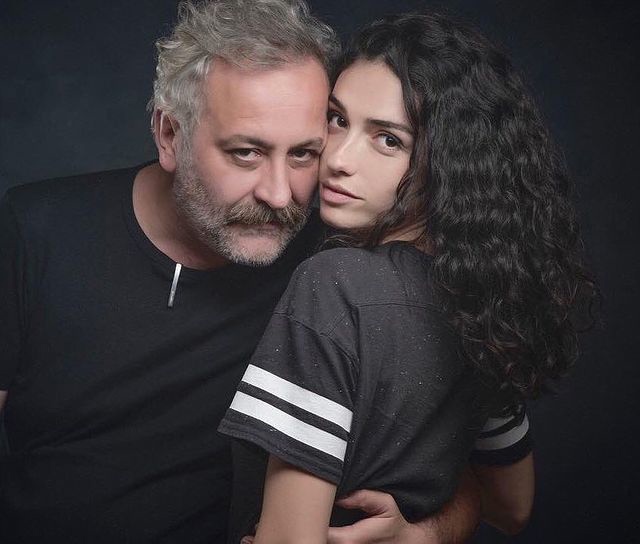 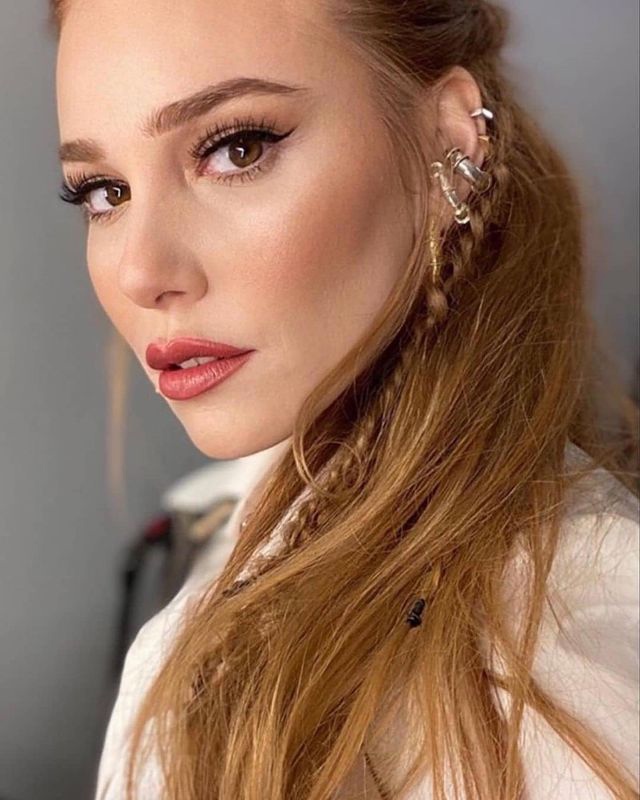