Gizem Karaca: ‘It is a great honor to play the empress’ 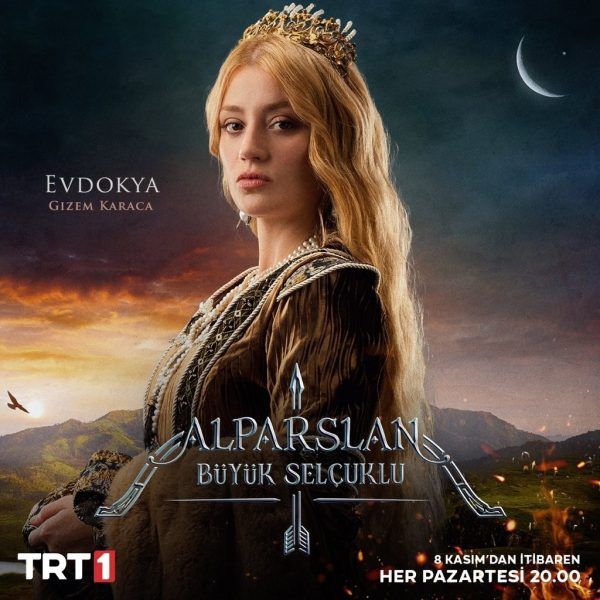 Gizem Karaca attracted viewers’ attention with her new image in the TV series Alparslan: The Great Selcuks / Alparslan Büyük Selçuklu. According to the actress, for three months, four hours a day, she studied horse riding and fencing under the guidance of stuntmen. Then she had to learn how to use a dagger. This requires attention and coordination. It is important to prepare for the historical project, it gives an idea of ​​what the actor has to do in the series.

Gizem also admitted that she is proudly working on the role of a woman who managed to become a Byzantine empress. Evdokya is a real historical character, the first woman empress to rule Byzantium. It is very valuable for her to be able to create a strong and ambitious woman on the screen. She is happy to show the achievements and successes of Evdokya.