Miray Daner faced Kubilay Aka at the awards ceremony 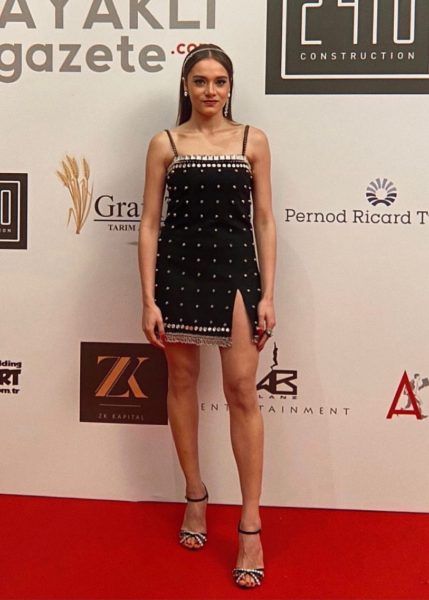 Miray Daner appeared at the Ayaklı Gazete awards ceremony with her beloved Ogulcan Engin, but they came separately. As the actress explained, she was at the ceremony with her manager, this is part of the job (she received the award as a Rising Star), there were no other reasons to come separately. When asked how she feels about the presence of her ex-boyfriend Kubilay Aka at the ceremony, she replied that since they work in the same sector, they will collide with each other. It’s funny to discuss such things.