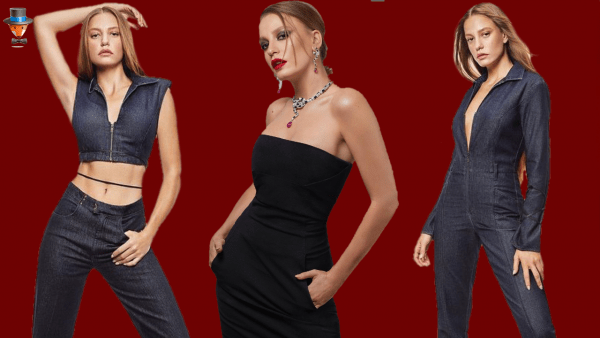 Fans of Serenay Sarıkaya froze in tense anticipation. Their favorite star is in a very difficult position, her career completely dependent on the success or failure of the new series, which will be released next year on Netflix.

Serenay Sarıkaya once again made headlines in the Turkish tabloids with her personal life. Turkish paparazzi managed to photograph Serenay in Umut Evirgen’s car, which drove her home at night. To questions from journalists, the actress replied that she had met with a friend.

However, this news did not cause much excitement among the Turkish viewers. It seems that the actress is no longer of interest to the Turkish audience, as evidenced by the slow but steady decline in Instagram followers. The audience simply forgot when she last appeared on the screens. It has been six years since the final of Serenay’s last TV series, The Tide / Medcezir. She has also failed on digital platforms.

Perhaps Serenay will be able to boost her rapidly declining popularity with the new Netflix series “Şahmeran”.  However, if the TV show turns out to be unsuccessful, her career as an actress will end. She does not have a single super hit that would be repeated on television, preventing viewers from forgetting about her existence. Moreover, the series will be released on Netflix, which means one thing – the fate of Serenay will be decided by viewers all over the world, and not only in Turkey. Filming of the project ends at the end of December, and it will be released on the platform next year.

As usual, an actress’s career will not depend on tabloids and advertisements, but on the success or failure of her new series.